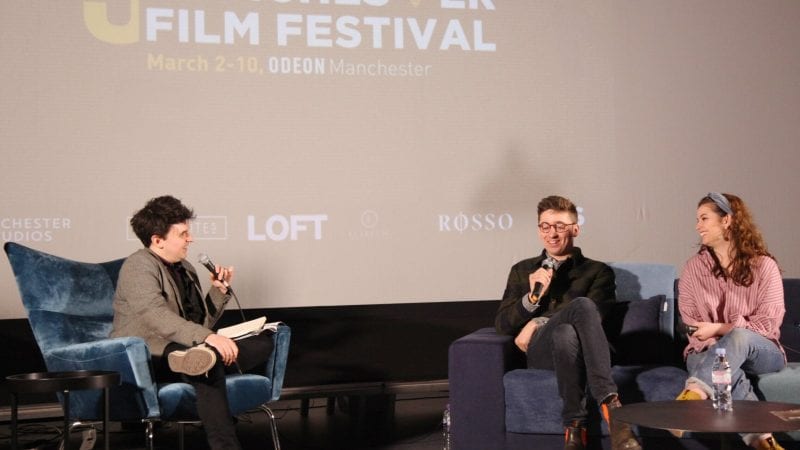 Transforming creative thought into a reel of moving pictures that people can relate to... how else could you describe it?

At Manchester International Film Festival, there's a rare chance to learn more about what goes on beyond the camera.

Throughout the event, a number of filmmaking studios and panels will be taking place - giving audiences chance to ask essential questions, learn about the mechanics of cinema and meet some of the most talented directors in the world.

Here's a sneak-peak of what you can expect... 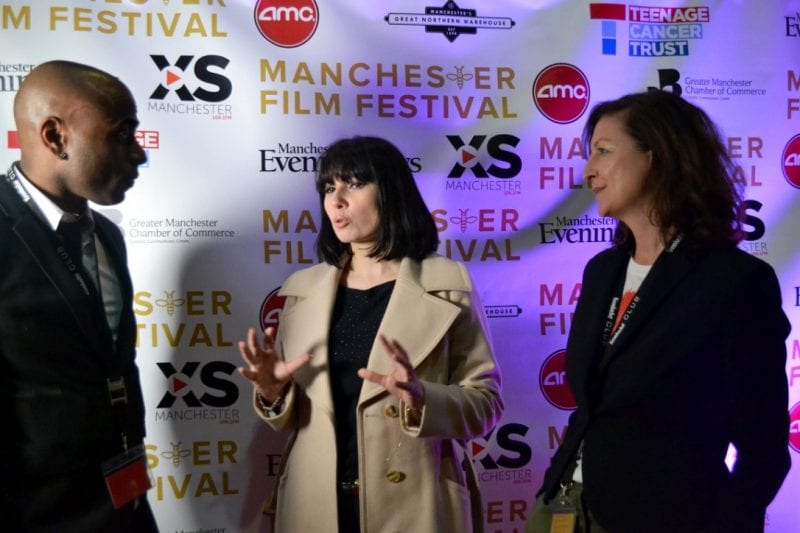 Both Cultureplex and ODEON Great Northern will play host to a series of filmmaker studios running throughout MANIFF, as directors, cast members, producers and writers from the official selection take audiences behind the scenes.

IFTA nominated filmmaker Paddy Waters will also be running a studio on the final day of the festival.

Following the studios, audiences will have the rare opportunity to meet filmmakers by attending the MANIFF parties - which are all accessible with a Full Festival Pass.

Check out the full list of filmmaking studios here. 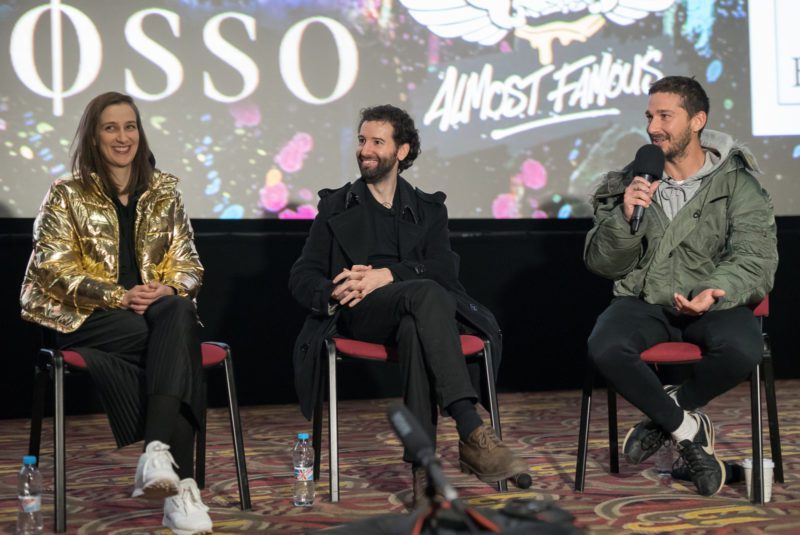 MANIFF's panels offer incredible insight into the mind of a moviemaker - giving audiences a true understanding of how concepts are shaped, created and finally realised on the big screen.

A diverse range of panels are taking place during the 2020 festival with some respected industry names in attendance.

Some of the topics covered by panels include:

Panels are free of charge - but high demand is expected, with many likely to sellout.

Check the full schedule and book your spot here.

Multiple 100% electric buses have been spotted in Manchester today