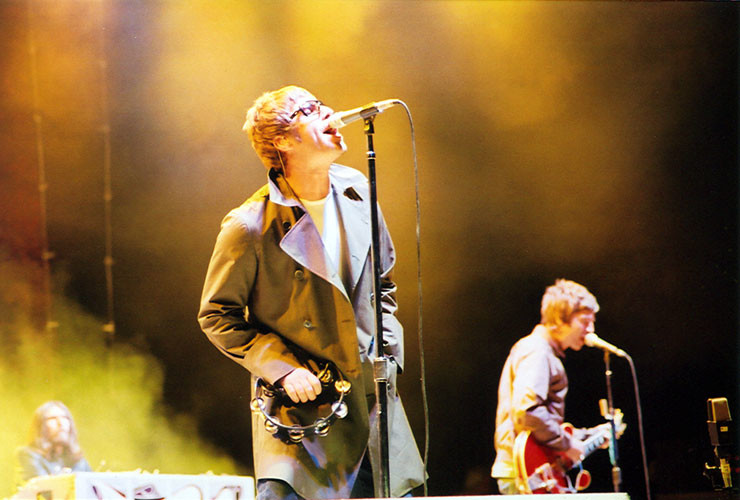 Everyone has a memory soundtracked by Wonderwall. It's the song of a generation.

A quarter-of-a-century has passed since Oasis' earworm first wriggled through radio airwaves, and it's remained deeply buried in the fabric of mainstream music ever since.

Wonderwall has defied changing tastes and cultural boundaries to remain as prevalent as ever; frequently being played at parties, nightclubs, churches, funerals, weddings around the planet.

According to Rolling Stone, it's also one of the few pre-Noughties track to consistently appear in Spotify’s Top 200 chart - with younger listeners also hitting the repeat button.

Wonderwall is still everywhere, all the time.

Yet, despite its enduring appeal, the meaning of the song remains largely misunderstood.

Upon Wonderwall's release in 1995, the gentle guitars and drums were considered as suitably uncomplicated accompaniments for straightforward, loved-up lyrics - with writer Noel Gallagher appearing to have penned the track for his girlfriend at the time, Meg Mathews.

But when Wonderwall's popularity refused to waver - leading music experts began to peer more closely at the lyrics in search of a deeper meaning.

Liam, whose iconic raspy vocals give Wonderwall its unmistakable sound, has been asked about the song several times over the years. He's largely uninterested in dissection, having claimed it means both nothing and everything.

Wonderwall's writer, however, gave an interview on BBC Radio that dispelled the theory Wonderwall was written with a person in mind.

According to Noel, the song is actually about an imaginary friend. 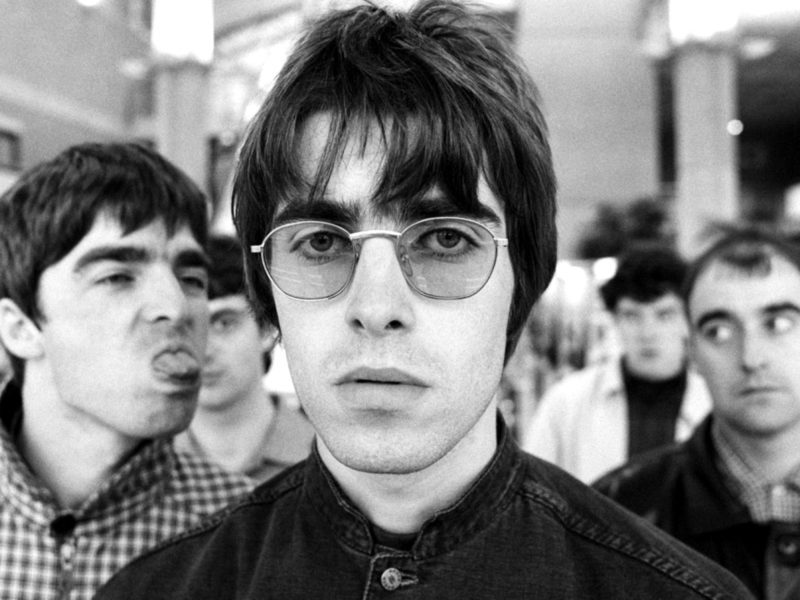 Noel told the BBC: "The meaning of that song was taken away from me by the media who jumped on it.

"And how do you tell your Mrs it's not about her once she's read it is?

"It's a song about an imaginary friend who's gonna come and save you from yourself."

Despite its enormous popularity, Wonderwall doesn't rank highly with either Gallagher brother. They don't consider it to be their very best work.

In terms of composition, they might be right. But there's just something about the song; so simple, sad, complex and uplifting all at once.

Whether it's a sun-lit wedding aisle or a pitch-black nightclub dancefloor, Wonderwall always seems to fit.