Backstreet Boys have added a massive gig in Manchester to their world tour this year.

The legendary 90s boyband will be performing at the AO Arena on their DNA World Tour.

An extra UK show in Manchester, as well as more dates in Paris and Antwerp, have been added after their London gig sold out.

The five-piece said they ‘can’t wait to see even more of you’ when they arrive in Europe in October.

Backstreet Boys were behind iconic songs such as Everybody (Backstreet’s Back), I Want It That Way, and Quit Playing Games.

The band is made up of Nick Carter, Howie Dorough, AJ McLean, and cousins Brian Littrell and Kevin Richardson, all of whom will be heading back to the live stage.

They’ve sold more than 100 million records worldwide, making them the best-selling boyband of all time.

The group also undertook a two-year residency in Las Vegas between 2017 and 2019.

They’ll be performing at the AO Arena Manchester on 8 November.

Backstreet Boys said: “The Boys are excited to announce the addition of 3 EU/UK dates to their DNA World Tour!

“Tickets for the following shows will go on sale to the public starting this Friday, May 13th, but Backstreet Army fans will have exclusive access to pre-sale concert tickets TOMORROW!”

Backstreet Army pre-sale tickets go on sale at 10am on 11 May, with general sale starting at 10am on 13 May. 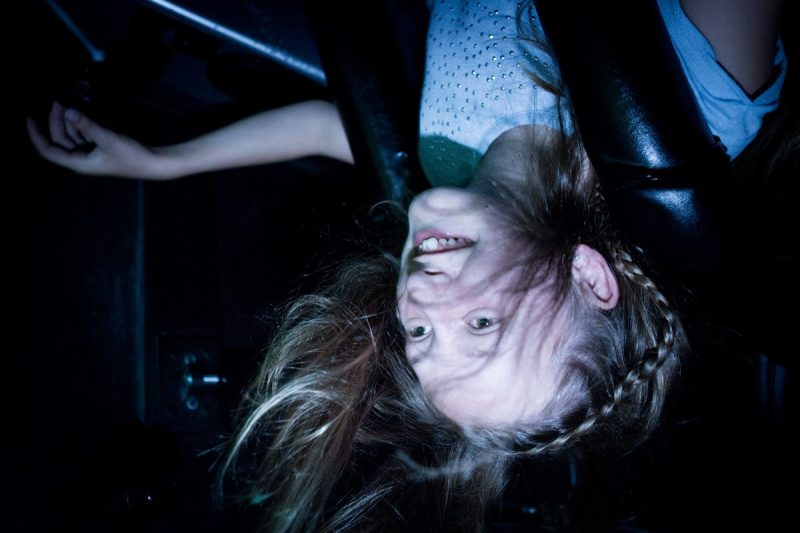 Fans of both teams have been praised for showing support in what has been described as a "moving" moment.
byEmily Sergeant 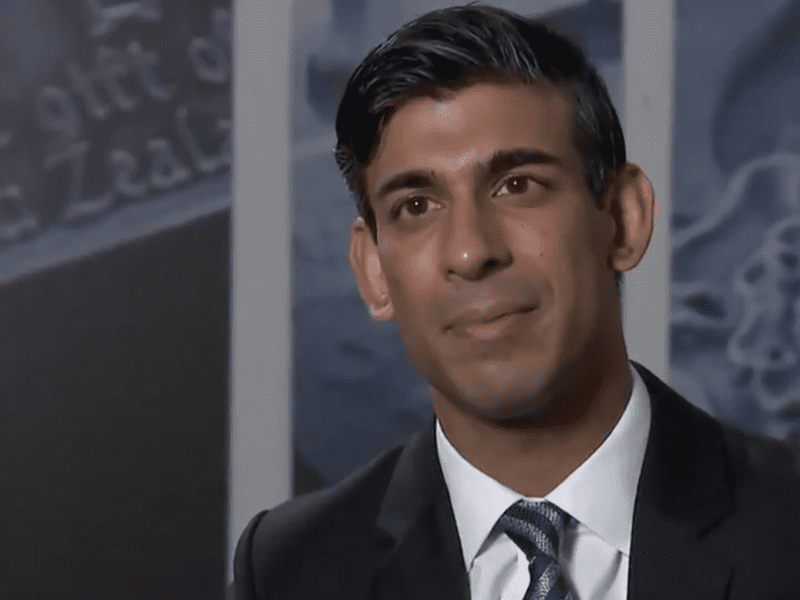