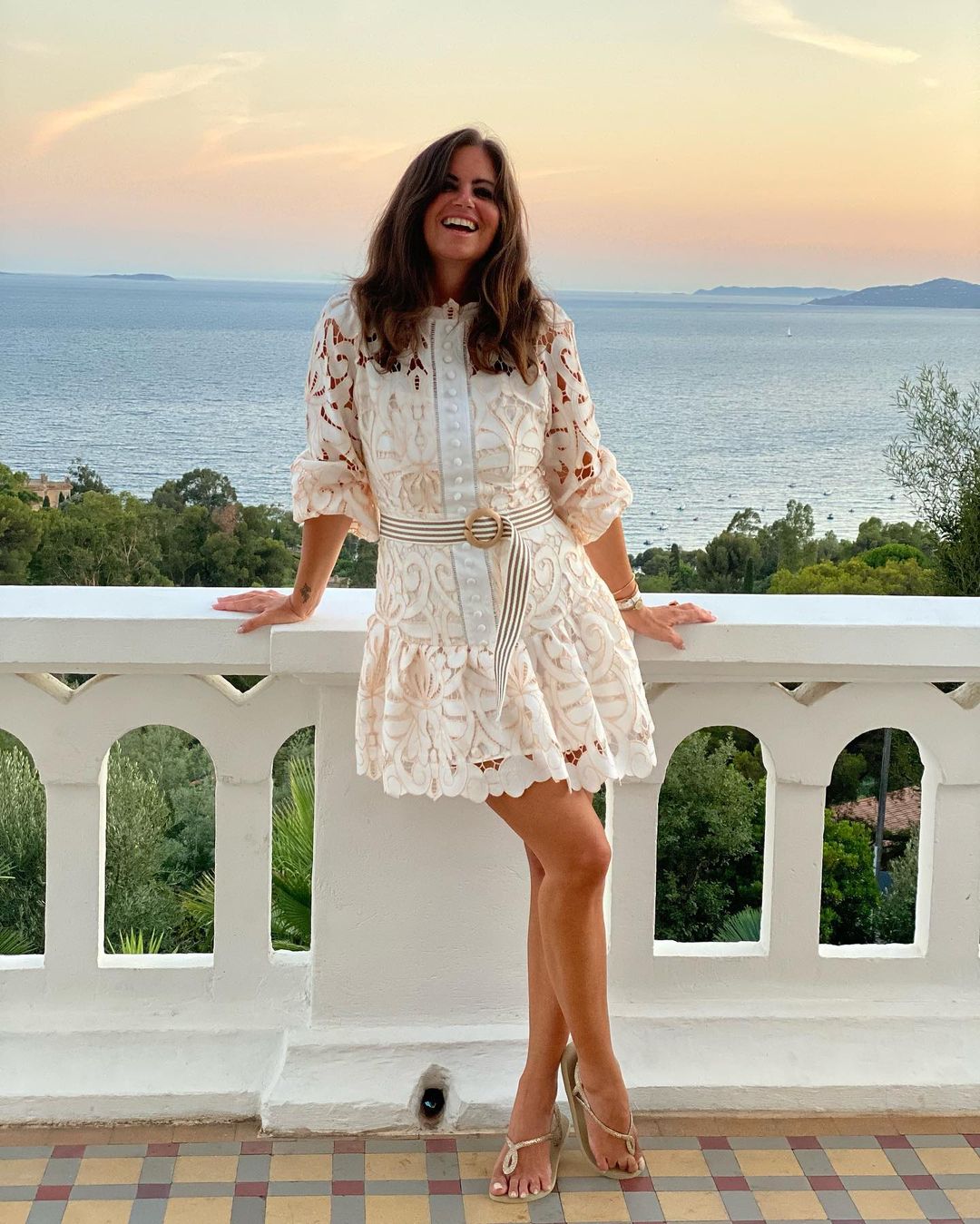 Deborah James – better known to some as Bowel Babe – has shared a devastating health update in her ongoing treatment for cancer.

The 40-year-old podcast host has said that her ‘body just can’t continue anymore’ and told her followers that she has now been moved to hospice at home care.

She added in the ‘message that she never wanted to write’ that her medical team have left ‘no stone unturned’ but that the focus now is on keeping her days with her family pain-free.

The heartbreaking final post from Deborah, who co-hosts the BBC’s You, Me and the Big C podcast (previously a role she shared with the late journalist Rachel Bland), announced details of one last charity fundraiser.

And the response overnight has been stunning. The Bowel Babe Fund has already smashed its £250,000 goal and raised more than £840,000 at the time of writing.

50,000 people have so far donated to the fund, which will all go to Cancer Research UK to aid clinical trials, research, and to raise awareness.

The mother-of-two is urging people to ‘buy me a drink to see me out of this world’ by donating the cost to the fund.

Deborah was diagnosed with bowel cancer at just 35 years old and has most recently been struggling with sepsis.

“The message I never wanted to write. We have tried everything, but my body simply isn’t playing ball. My active care has stopped and I am now moved to hospice at home care, with my incredible family all around me and the focus is on making sure I’m not in pain and spending time with them.

“Nobody knows how long I’ve got left but I’m not able to walk, I’m sleeping most of the days, and most things I took for granted are pipe dreams. I know we have left no stone unturned. But even with all the innovative cancer drugs in the world or some magic new breakthrough, my body just can’t continue anymore.

“In over 5 years of writing about how I thought it would be my final Christmas, how I wouldn’t see my 40th birthday nor see my kids go to secondary school – I never envisaged writing the one where I would actually say goodbye. I think it’s been the rebellious hope in me.

“But I don’t think anyone can say the last 6 months has exactly been kind! It’s all heartbreaking to be going through but I’m surrounded by so much love that if anything can help me through I hope that will.

“I always knew there was one thing I always wanted to do before I died. I have always over the years raised as much awareness and money for the charities that are closest to me. @cr_uk @royalmarsden @bowelcanceruk

“As a result, the @bowelbabefund is being established and I’d love nothing more than for you to help it flourish. Please visit bowelbabe.org for all the info and to donate (link in Bio).

Read more: 13 pianos have been placed across Manchester for the public to play – and win prizes

“All I ask if you ever read a column, followed my Instagram, listened to the podcast or saw me dressed as a poo for no reason. Please buy me a drink to see me out this world, by donating the cost to @bowelbabefund which will enable us to raise funds for further life saving research into cancer. To give more Deborah’s more time!

“Right now for me it’s all about taking it a day at a time, step by step and being grateful for another sunrise. My whole family are around me and we will dance through this together, sunbathing and laughing (I’ll cry!!) at every possible moment!

“You are all incredible, thank you for playing your part in my journey. No regrets. Enjoy life x