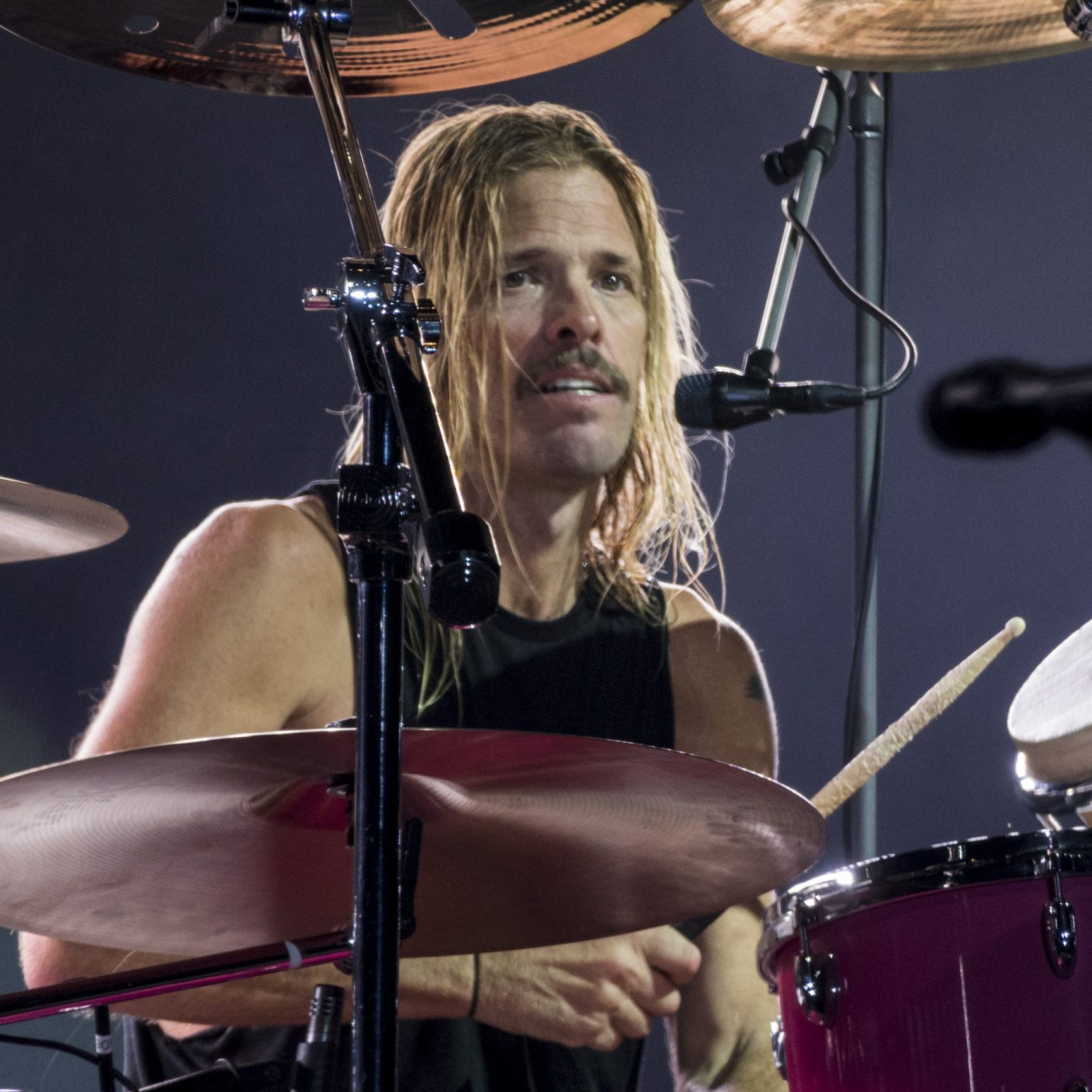 A massive line-up for a concert honouring the late Taylor Hawkins has been announced by Foo Fighters this morning.

The band confirmed that the all-star gig this September will include headline performances from Liam Gallagher, Brian May, Mark Ronson and Supergrass, to name a few.

The Foo Fighters themselves will also be performing on what’s set to be an emotional night.

The gig was announced last week as a way to celebrate the life of the band’s ‘dear friend, badass bandmate and beloved brother’.

Taylor Hawkins, drummer for the Foo Fighters for 25 years, tragically died at the age of 50 in March this year, leaving music fans across the globe devastated.

Shortly afterwards, Foo Fighters announced that they were cancelling all upcoming tour dates, including their Emirates Old Trafford gig in Manchester.

Today’s line-up announcement has also included news that the Taylor Hawkins Tribute Concerts will benefit charities in the UK, chosen by the Hawkins family.

A touching statement from Alison Hawkins said that the outpouring of love for her late husband has been ‘an invaluable comfort for my family and me during this time of unimaginable grief’.

A statement from Foo Fighters last week said: “As one of the most respected and beloved figures in modern music, Taylor’s monolithic talent and magnetic personality endeared him to millions of fans, peers, friends and fellow musical legends the world over.

The UK concert will take place on 3 September at Wembley Stadium, followed by a USA gig at The Kia Forum in LA on 27 September.

You can sign up to hear about timings, ticketing links and on-sale dates here.