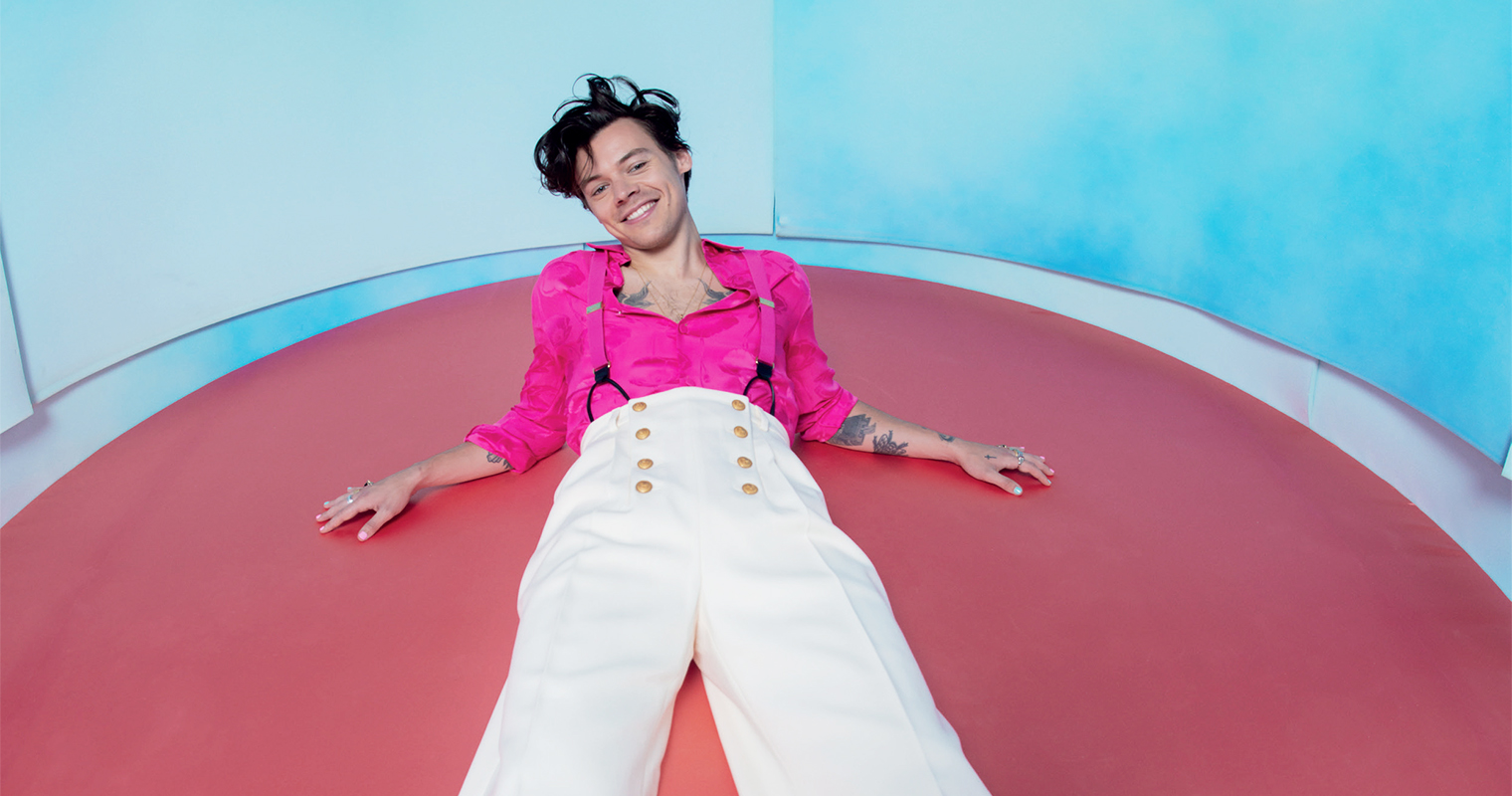 The week has finally arrived for Harry Styles to bring his Love On Tour tour to Manchester.

The star will be performing two massive shows at the Emirates Old Trafford cricket ground this week.

Thousands of fans will descend on the venue to see the Watermelon Sugar singer strut his stuff on one of Greater Manchester’s biggest stages.

The dates come straight off the back of his chart-topping third album, Harry’s House.

After his two gigs in Manchester on the 15 and 16 June, he’ll head down to perform two shows in London before jetting off around Europe.

Here’s what you need to know ahead of Harry Styles’ gig in Manchester.

What are the stage times and when do gates open?

The gates for both nights of Harry Styles’ Love on Tour shows will open at 4pm, and the venue is urging people not to arrive any sooner.

A statement from Emirates Old Trafford says: “Please DO NOT arrive the day, or night, before the show. Gates open at 4pm for both shows. The roads around Emirates Old Trafford are extremely busy with narrow pathways causing danger for pedestrians. Please do not put yourselves and others at risk!”

The stage times are expected to be as follows:

Who is supporting Harry Styles?

Harry has chosen rising star Mitski to be his support act for Love On Tour.

The singer-songwriter, dubbed the ‘best young songwriter’ in the US, has released six studio albums, the most recent of which – Laurel Hell – came out earlier this year.

Despite quitting social media in 2019, Mitski has a massive online following, and will surely warm up the crowd nicely.

Can I still get tickets?

Unsurprisingly given his massive following, no you can’t.

Tickets for Harry Styles sold out in the blink of an eye, with the singer adding an extra date to try and meet demand.

You might be able to pick up tickets on resale sites, but make sure you’re using official platforms so you don’t get ripped off.

TfGM has issued some travel advice for those heading to the cricket ground to see Harry Styles.

This was Harry’s setlist from his gig at the Ibrox Stadium in Glasgow on 11 June.

Music for a Sushi Restaurant

What Makes You Beautiful (One Direction song)

Love of My Life