The Bodyguard musical is heading to Manchester, with tickets from just £13

The smash-hit musical is coming to Manchester. This article contains affiliate links.

Another of the world’s best-loved musicals will head to Manchester next year as The Bodyguard lands at the Palace Theatre.

The musical version of one of cinema’s greatest love stories will visit Manchester next spring as part of a new UK and Ireland tour.

The musical is based on the hit Oscar-nominated 1992 film of the same name, which starred Whitney Houston and Kevin Costner.

Its songs include irresistible classics like I Will Always Love You, I Wanna Dance with Somebody, Saving All My Love, Queen of the Night, and One Moment in Time.

The Bodyguard musical premiered at the Adelphi Theatre in London’s West End and was nominated for four Olivier Awards.

Read more: Best Restaurant in England announced – and it’s under an hour from Manchester

To date, The Bodyguard has played to more than 3.6 million people in 15 countries.

The Bodyguard will perform at the Palace Theatre between 3 and 15 April 2023.

You can book your tickets now through ATG Tickets. 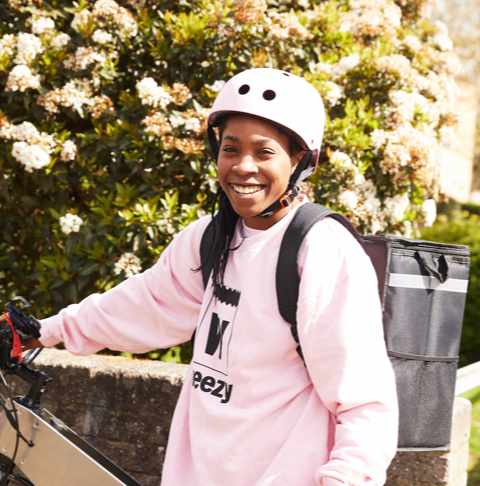 Weezy has rolled out its rapid drop-off service to the North-West.
byThe Manc 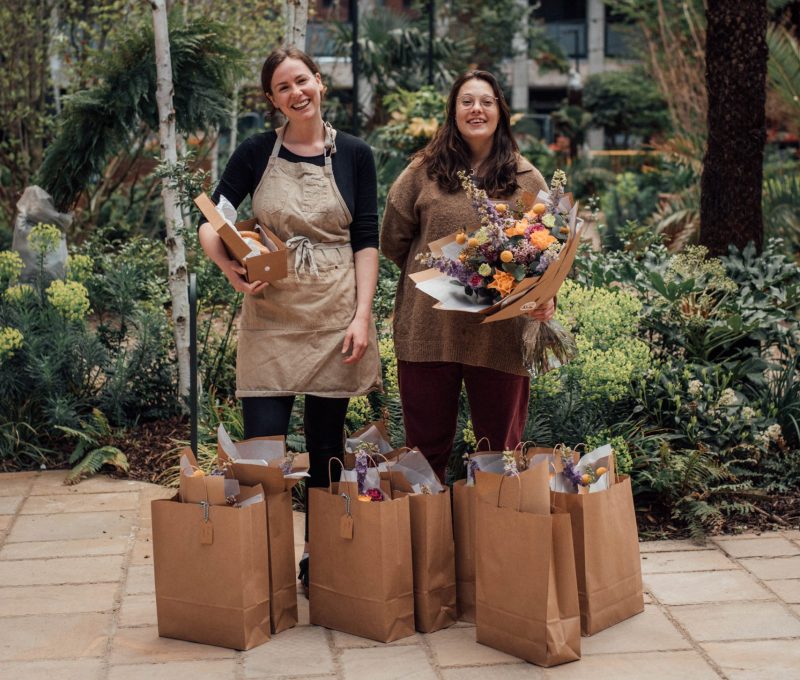 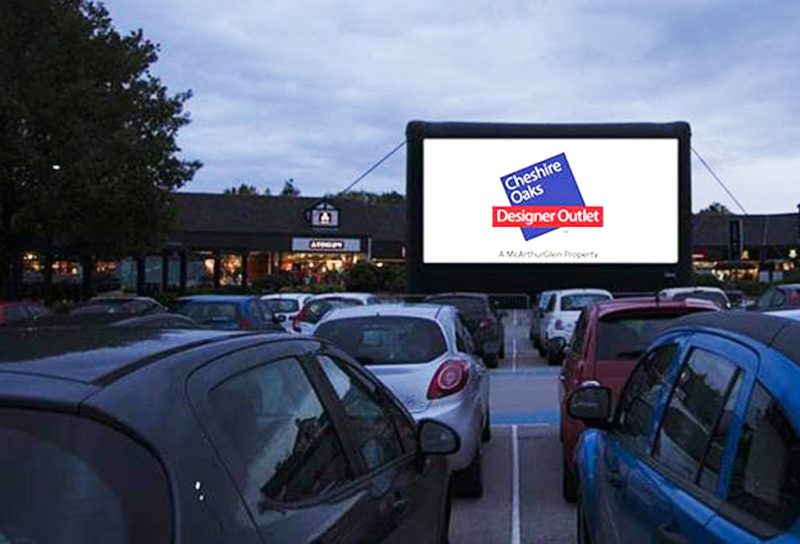 'Dirty Dancing' and 'How To Lose A Guy In 10 Days' are the two films being screened to celebrate the international day of love.
byEmily Sergeant