The Pulitzer prize-winning rapper is bringing his Big Steppers World Tour to Manchester this November. 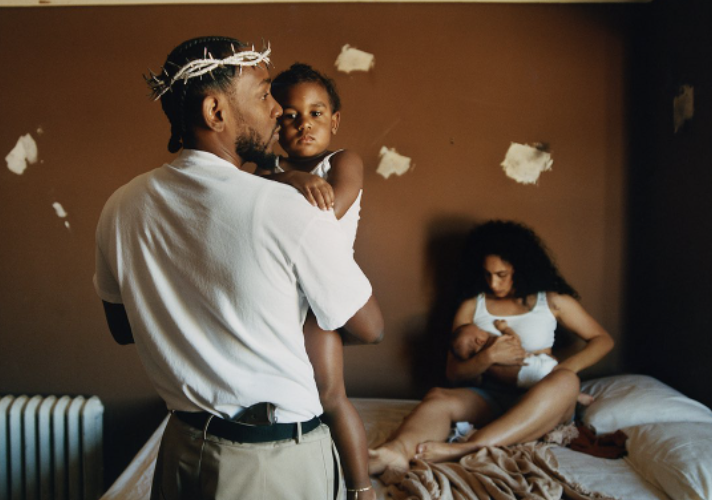 Kendrick Lamar crashed the internet this morning when he dropped his new album Mr Morale and the Big Steppers.

The Californian rap superstar has confirmed he will be performing across the globe as part of his Big Steppers World Tour, and Manchester is lucky enough to be getting a visit.

Fans will be treated to the artist’s first live performance in four years when Kendrick returns to the city in November.

One of just seven planned stops on the UK leg of his tour, he will appear in Manchester on 16 November for one night only before jetting off abroad.

With support from Baby Keem and Tanna Leone, Kendrick will take his latest thorny opus – a double album that features everyone from Kodak Black to Sampha and Portishead’s Beth Gibbons – out on the road later this year.

Tickets will go on general sale from Friday 20 May at 10am via livenation.co.uk

Kendrick Lamar’s last album DAMN debuted at No. 1 in the US and managed to go triple platinum in just over a year, which is no mean feat.

Understandably there has been a huge amount of anticipation surrounding his new release, which finally dropped today leaving fans across the globe reeling.

The Pulitzer prize-winning rapper’s fifth album has a lot to live up to, even more so as his last planned release with longtime label Top Dawg Entertainment.

Described as a “deeply uncomfortable” work by Pitchfork Media, it has already spurred fans online to create somewhat patronising guides on how best to listen to the album.

The full set of UK tour dates for the Big Steppers World Tour are as follows: