The Scottish singer-songwriter will be in Manchester next January. 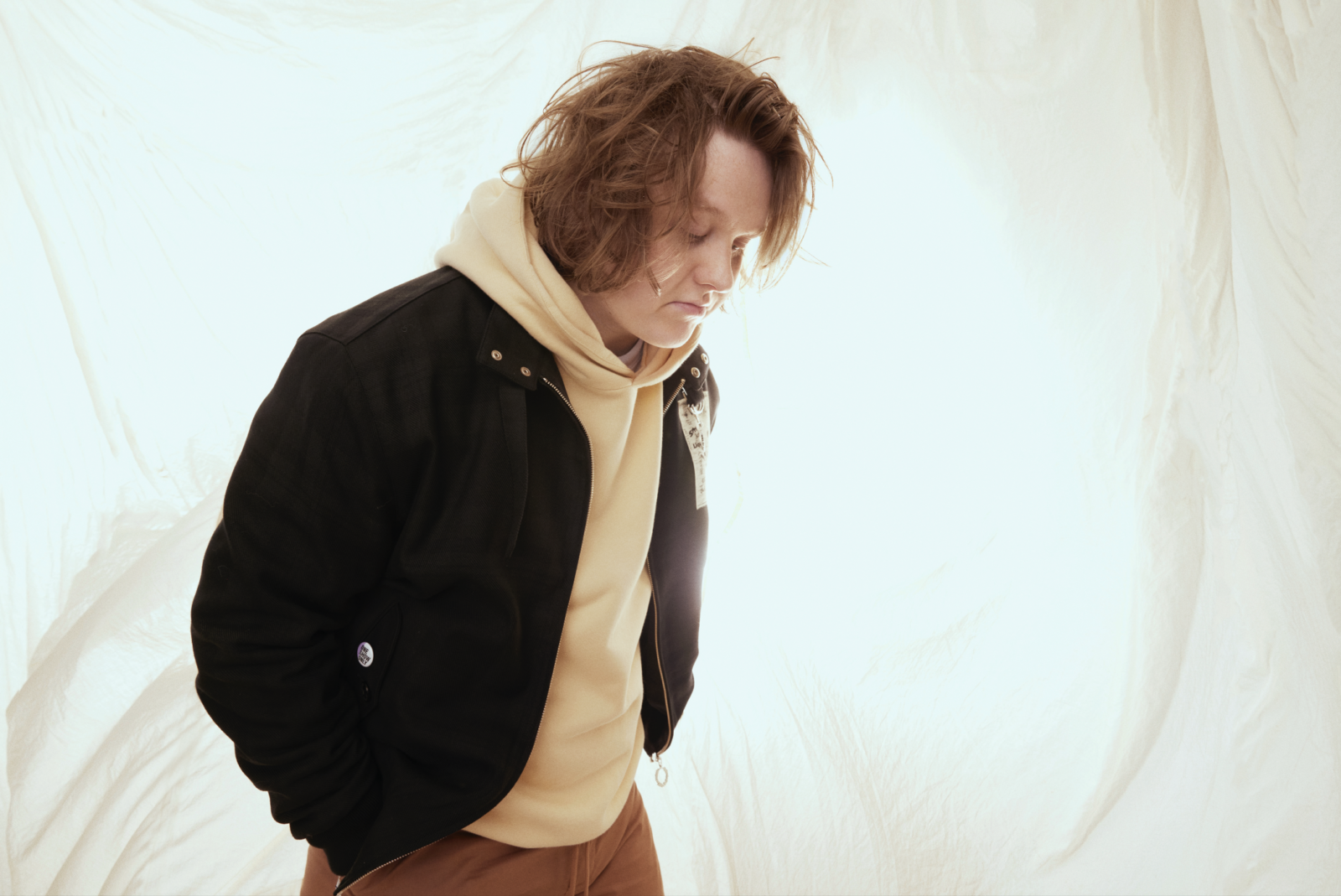 Lewis Capaldi will be hitting the stage in Manchester next year as part of a huge new UK and European tour.

The Scottish singer has confirmed details of a new album, Broken By Desire to be Heavenly Sent, with a 31-date tour to go with it.

He’s set to take on a full arena tour, including a date at the AO Arena in Manchester in January.

The Someone You Loved songwriter recently made his long-awaited return to music with the release of single Forget Me, which marked his third UK number one.

His debut album was the biggest-selling album of both 2019 and 2020 – seriously, this man knows how to make a hit.

His mission with his second album is, apparently, to do the same thing again.

He said: “I don’t want to create a new sound for myself, or reinvent myself.

“The songs I want to write are emotional songs, about love or loss.”

Lewis recorded the new album with a small set-up of a small interface, laptop, speakers, and a Shure SM7B vocal mic.

He said: “I felt like I was sounding better because I was just chilled out in my own gaff. Also, a lot of this record was made with most of the same people who I worked with on the first one: TMS, Phil Plested, Nick Atkinson and Edd Holloway. At least one of them’s on almost every song.”

Broken By Desire to be Heavenly Sent is due for release on 19 May 2023.

Tickets for Lewis Capaldi’s tour will go on pre-sale on 26 October, and general sale on 28 October.