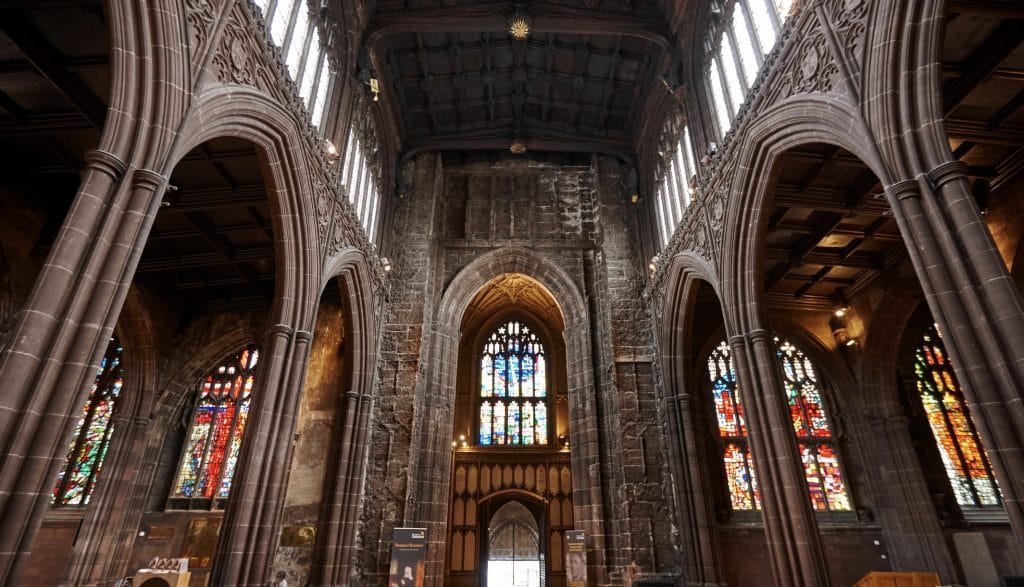 A new clubnight this summer will see the awe-inspiring Manchester Cathedral turned into a 360-degree dance floor.

A DJ booth will be set up in the centre of the Grade I-listed building, with revellers dancing on the marble floors all sides.

John Digweed has been confirmed to play an extended three-hour set at the historic party.

The event comes from JBM Music and Fever, who will turn the medieval cathedral into a haven for house and techno music.

The Manchester Cathedral itself stands at 135ft tall, with stunning stone work and towering arches as well as a vast organ and stained glass windows.

But on 3 June, it will be the home of a one-in-a-million dance party, complete with a Void Acoustics sound system and light shows.

Clubbers will be able to get up close to Bedrock label head John Digweed thanks to the 360-degree experience.

John has been a pioneer of electronic music for more than three decades thanks to his technical mixing style.

Support on the night will come from 909 Liverpool, and Hush Hush Leeds residents.