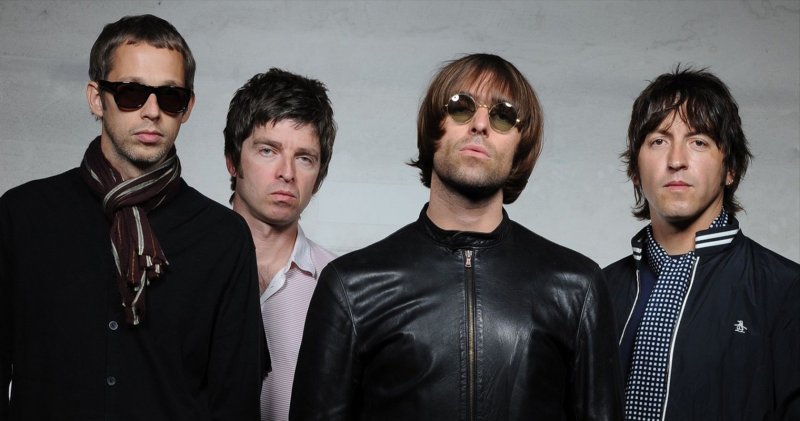 We don't want to alarm you or anything, but it's happened.

If you're an Oasis fan, this is the most legitimate reason to get excited about anything in a long time. No, this isn't like Liam's usual teases of a reformation that he seems to tweet just about every other week at the moment.

Noel Gallagher has announced this morning that he's found a demo for a long lost Oasis track called 'Don't Stop...' and it's going to be released at midnight.

He confirmed the news to fans in a statement on social media this morning and understandably, people are going absolutely mad fer it.

The statement read: “Like the rest of the world, I’ve had infinite time to kill lately so I thought I’d finally look and find out what was actually on the hundreds of faceless unmarked CDs I’ve got lying around at home."

"As fate would have it, I have stumbled across an old demo which I thought had been lost for ever.”

"As far as I'm aware there is only one version of this tune 'out there' from an Oasis soundcheck in Hong Kong about 15 years ago."

"I'm not sure whether the soundcheck version pre-dates the demo as there's no date on the CD.I know some of you love this tune so we thought we'd put it 'out there' for you to enjoy/argue over."

"It'll be up on the internet from midnight. The song is called: Don't Stop…"

He concluded: “Hope everyone is staying safe and trying to ride out the lockdown with a minimum of fuss."

"You’re welcome by the way.”

From The Manc, from Manchester in general and well, from the whole world really - thank you.