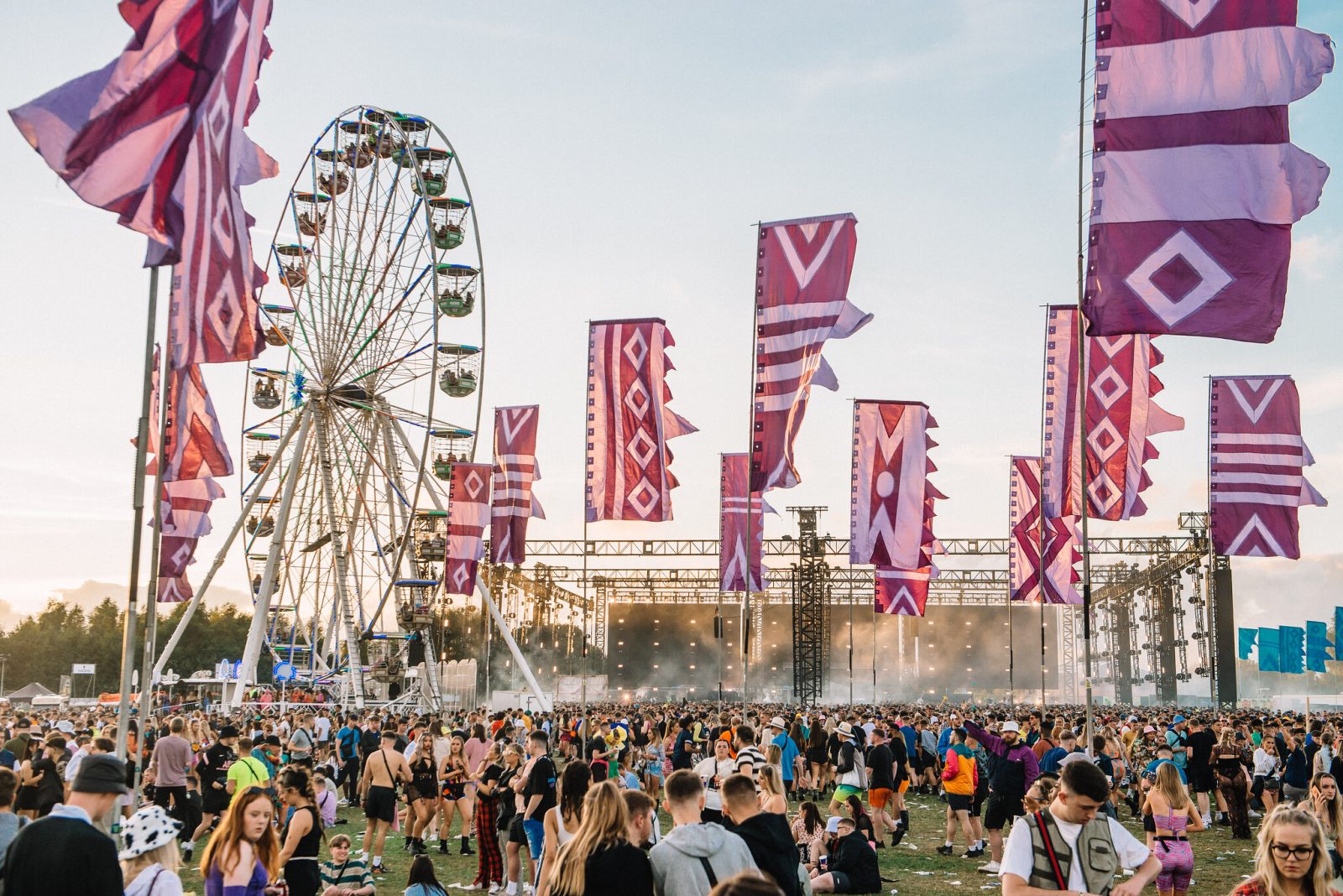 There’s normally an extra gig on the main stage on the Friday night – previous years have seen the likes of New Order and Noel Gallagher perform – but nothing has been announced for 2022 yet.