Parklife has just revealed its massive line-up for its 2022 festival, with huge headline performances planned from Tyler The Creator, 50 Cent and Megan Thee Stallion.

The huge festival attracts tens of thousands of music lovers every summer and is one of the biggest dates in Manchester’s cultural calendar.

Parklife will be back in Heaton Park in its normal mid-June weekend, after shifting its huge party to September in 2021 due to Coronavirus restrictions.

Its massive line-up will also see music heavyweights Lewis Capaldi, Bicep (headlining The Valley for the first time) and Chase & Status (with their largest festival show yet) taking to the stage.

Highlights from the festival will be shown across BBC Radio 1 Dance & BBC Radio 1Xtra.

New stages are set to be unveiled this year too.

Those who have signed up for tickets will be able to access the special Parklife 2022 pre-sale from 10am on Wednesday January 26.

Any remaining tickets after the pre-sale will be made available in a general sale from 10am on Thursday January 27 at parklife.uk.com. 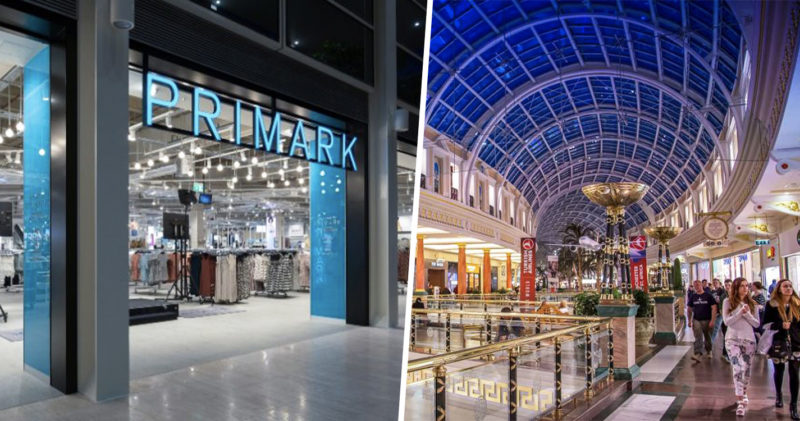 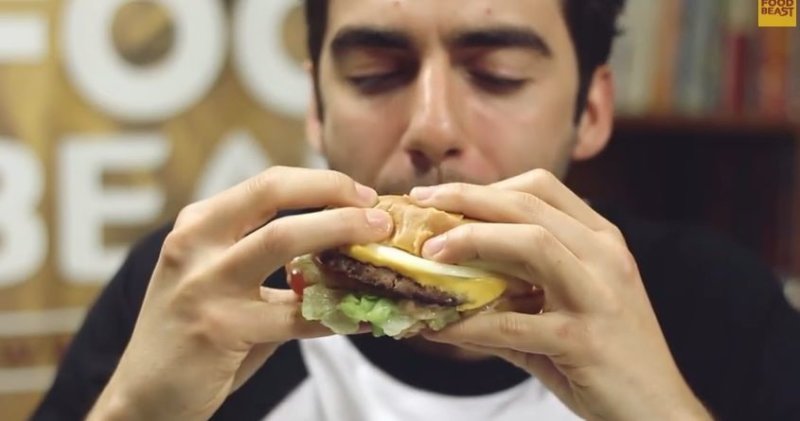 A new exhibition at the Science & Industry Museum reveals the roles of females who changed the course of history.
byThe Manc 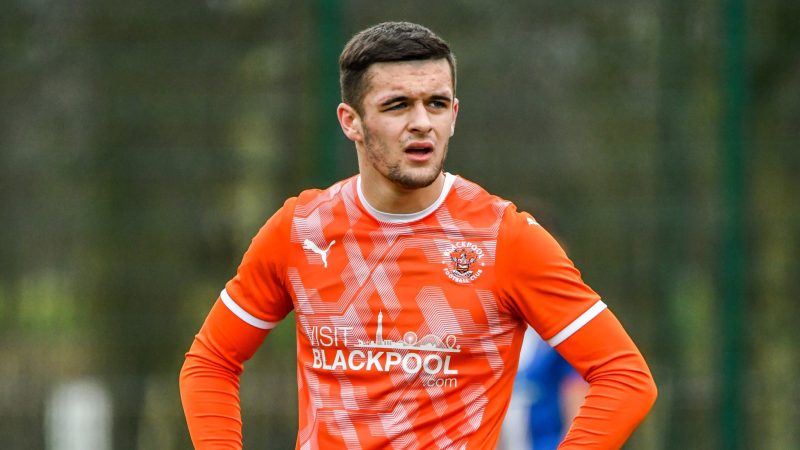