The first week of October saw the release of What’s The Story (Morning Glory) and 13 years later, Dig Out Your Soul - Oasis' last ever record. 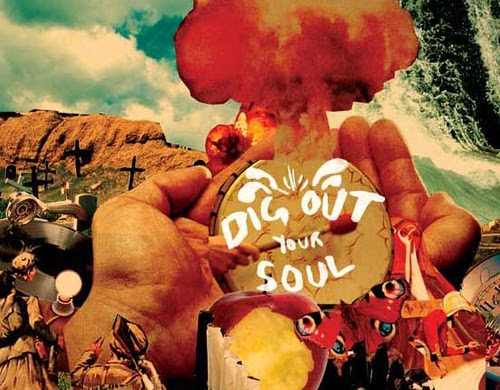 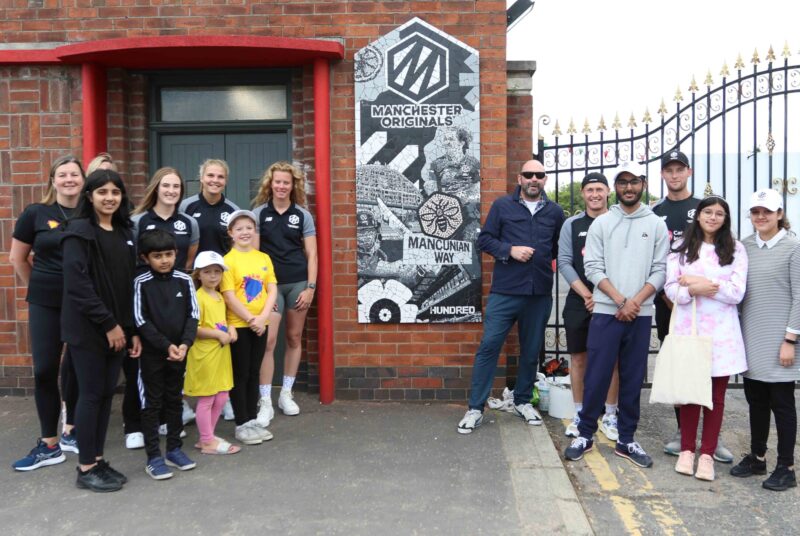