The animal charity said the ducks had been discarded as unwanted pets and were “lucky to be alive”.

The RSPCA is appealing for information after a woman found two abandoned ducklings who had been “left to suffer” after being dumped in a wheelie bin in Bolton.

The birds were discovered earlier this week when a resident of Moorfield Grove heard noises coming from her bin.

She looked inside and found two ducklings had been wrapped in blue plastic carrier bags.

The woman reported the find and the animals have since been taken to Stapeley Grange Wildlife Centre in Cheshire to recover.

They will remain there until they are ready to be rehomed.

Inspector Catherine Byrnes said the ducks had been discarded as unwanted pets and were “lucky to be alive”.

She said: “It’s so important people know it is never okay to abandon an animal – and to callously dump them in a bin to suffer a lingering death is just terrible.

“These were domestic ducks, not wild birds. If people are struggling to care for an animal, there is so much they can do to look for help – but abandonments are never the answer.

“Treating an animal like that can also constitute an offence under the Animal Welfare Act.”

The RSPCA is now appealing for information about the incident.

The charity stated: “Anyone with information about who is responsible for dumping the ducklings on Monday July 20 at around 6.30am should contact the appeal line on 0300 123 8018.”

Ryan Hall has been sentenced for dangerous driving, handling stolen goods, driving while disqualified, and driving without a licence.
byEmily Sergeant 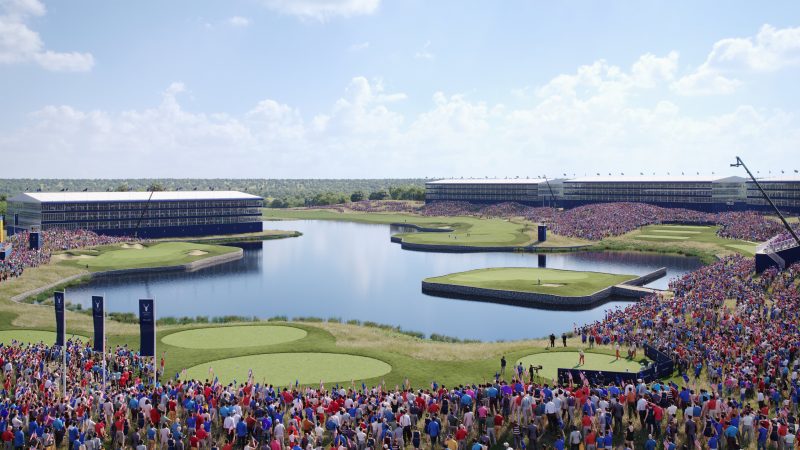 "Bolton has "quite possibly missed out on the biggest investment in its history".
byEmily Sergeant