Two men have been arrested in connection with organised criminal activities.

A colossal cannabis farm packed with hundreds of plants has been raided as part of a Greater Manchester Police operation to bring down a local organised crime gang.

Officers seized 200-300 plants from an address on Parkville Road in Prestwich on Thursday (June 3) morning.

The search was conduced following an arrest the previous day – with a driver in Harpurhey found carrying a large quantity of cash, an extendable baton, and a kitchen knife.

So far, two arrests have been made.

A 24-year-old man has been taken into custody on suspicion of the production of cannabis.

A 28-year-old was arrested on suspicion of Money Laundering, Possession of an Offensive Weapon and a Bladed Article.

Detective Inspector Paul Crompton of GMP’s Intelligence Development Team called the arrests an “an excellent result” in “GMP’s fight to tackle the scourge of organised crime in our city.”

He added: “Cannabis farms are well known [to] fund organised criminality, and the City of Manchester North Organised Crime Disruption Team, working in partnership with the Districts, will take every opportunity to disrupt their activities across the region.

“GMP often relies on intelligence supplied to them by members of the public. If you see anything suspicious, we encourage you to report it. You can contact Police via our LiveChat on our website www.gmp.police.uk or call the independent charity Crimestoppers anonymously, on 0800 555 111.

“If you say something, we can do something.” 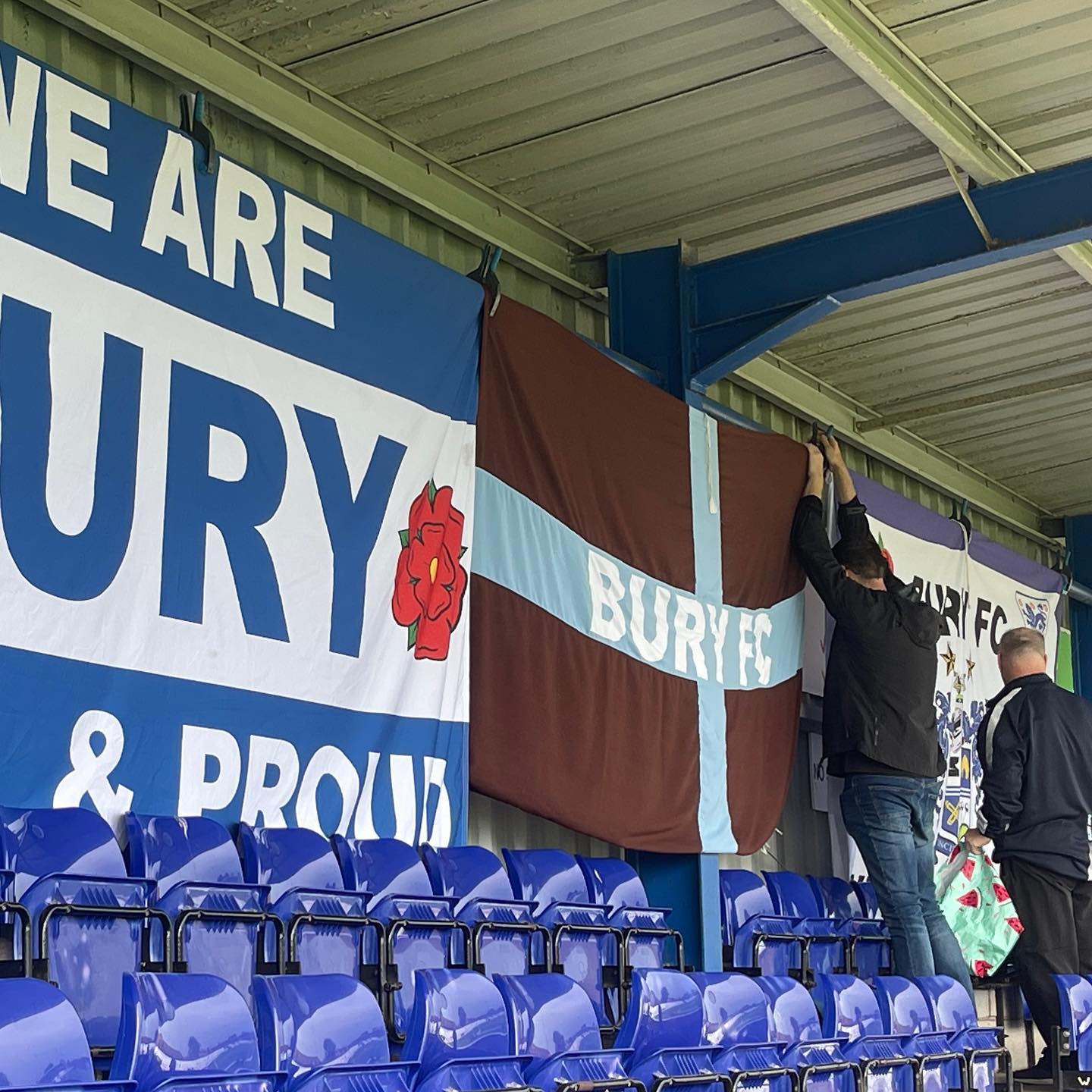 Greater Manchester Police are appealing for witnesses after a child was hit by a flare at a Bury football match over the weekend.

A group of male protestors gathered outside of the stadium were reportedly throwing flares into the ground at Neuven Stadium, according to GMP Bury Division, causing injury to a player and a 12-year-old girl.

The game was being broadcast live on the BBC but coverage had to be paused following the protests. The home team went on to win 2-1.

Responding to the incident, the club reshared a message posted on their website in July following previous concerns over pyrotechnics earlier in the season.

The two individuals hit by the projectile in this instance are said to have only suffered minor injuries.

Citing FA Rule E20.1, they reiterated that the national footballing body and North West Counties Football League (NWCFL) have a ‘zero tolerance’ when it comes to pyros and that it is an offence to enter a football ground with ‘flares, smoke bombs or fireworks’.

Fans of the phoenix club founded in December 2019 have been protesting in recent months over a potential merger with the original club, Bury FC.

Bury FC Supporters Society (BFCSS) and AFC’s Shaker’s Community Society groups revealed proposals to merge the two clubs after Bury FC were kicked out of the English Football League (EFL) for failing to pay off their debts and pay players’ wages back in August 2019.

Moreover, supporters of the ‘Vote No Merger’ movement are said to have marched on the nearby Redbank Playing Fields around 11am, resulting in the cancellation of youth team Radcliffe FC’s scheduled fixtures, as per Bury Press.

The protests outside the ground began just over an hour later and while the group insisted they ‘were never going to be a threat’, Radcliffe FC’s chairman Paul Hilton said he was “appalled at the decision which has impacted children “who are absolutely innocent”.

The club itself shared a Facebook post detailing the local police statement, emphasising that “Bury AFC is a family-friendly club [and] we are committed to make it a safe environment for all that attend.”

Bury Division’s Chief Inspector Samantha Goldie said: “Whilst we anticipate protests taking place and facilitate them where possible, we absolutely do not tolerate violence.

“This is a public event and ultimately we want everyone to be safe and have an enjoyable time. Thankfully this reckless and dangerous action by a few did not result in serious injury”.

She is also urging people to come forward with any footage or information.

Meanwhile, Bury’s administration is once asking fans to ‘Be loud and proud when supporting the team, but say #NoToFlares.’

If you have any information, you can contact the police on 0161 856 8181 quoting incident number 1415. Alternatively, you can call the independent charity Crimestoppers anonymously on 0800 555 111.

More than £300,000 confiscated from sisters who ran drugs ring from Bury beauty salon 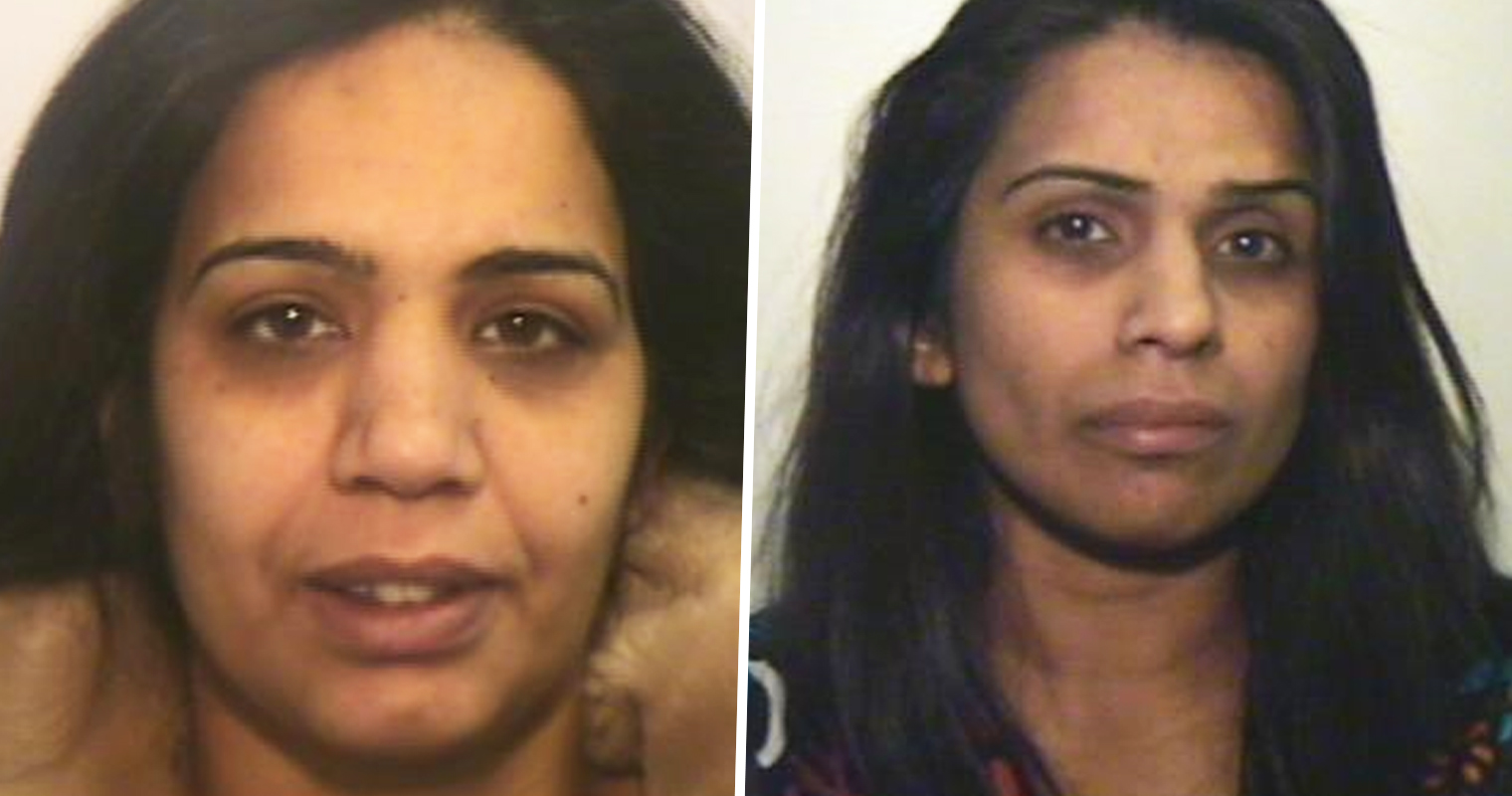 Two Bury sisters who ran a drugs ring from a beauty salon have had more than £300,000 taken from them.

17 individuals involved in the cross-Pennine criminal empire, including those instrumental in driving drugs between Manchester and Yorkshire, have now had huge sums of money confiscated, totalling £736,464.30.

Bury-based Shazia Din and her sister Abia lost £259,079.17 and £49,478.45 respectively after a Judge confiscated the money from them at a recent POCA (Proceeds of Crime Act) hearing at Manchester Crown Court.

Shazia used to run the criminal empire from her shop, the Beauty Booth in Bury, using the business on Chesham Industrial Estate to launder dirty money.

Seized items in the operation included more than 60kg of Class A drugs (including heroin and cocaine) as well as £300,000 in cash, a hydraulic press, drugs paraphernalia, a handgun and ammunition.

In total, members of the conspiracy were sentenced to a combined 140 years.

Following the confiscation, Detective Chief Inspector Roger Smethurst said: “We are extremely pleased with the results of the confiscation hearing, and the case as a whole.

“The officers involved have worked tirelessly to secure convictions against instrumental members of an organised crime group operating out of Greater Manchester.

“We hope that this serves as a reminder to anyone that we continue to investigate and secure convictions in large-scale drugs operations.” 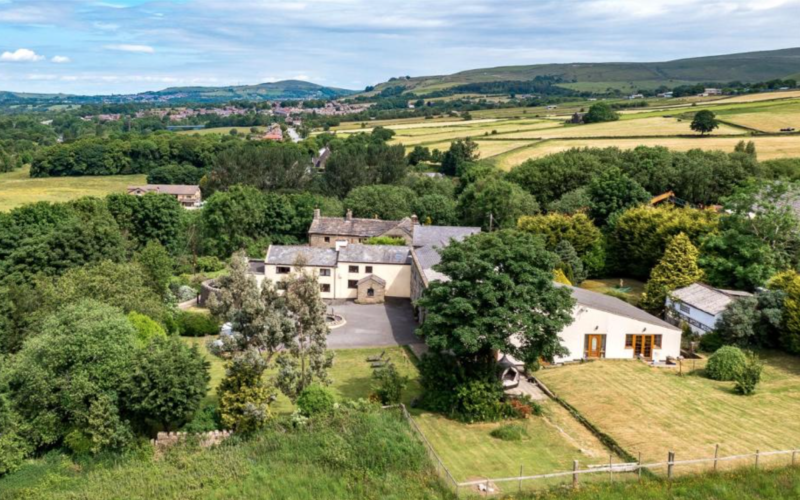 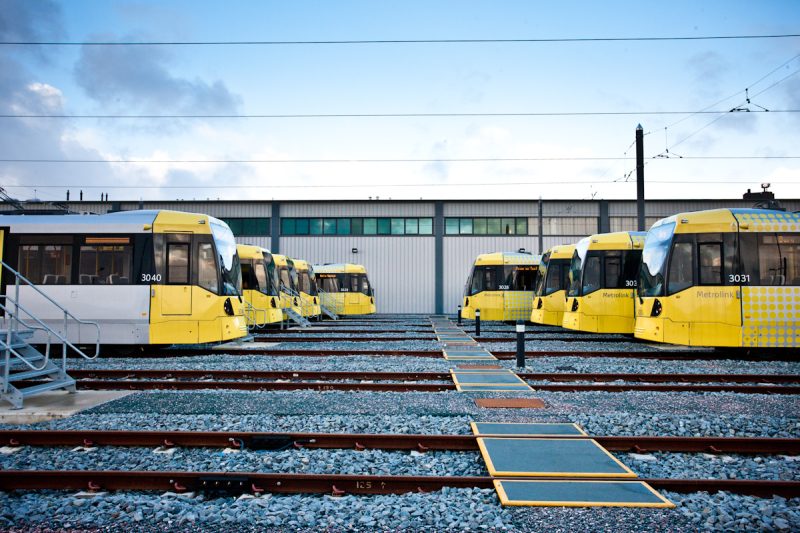 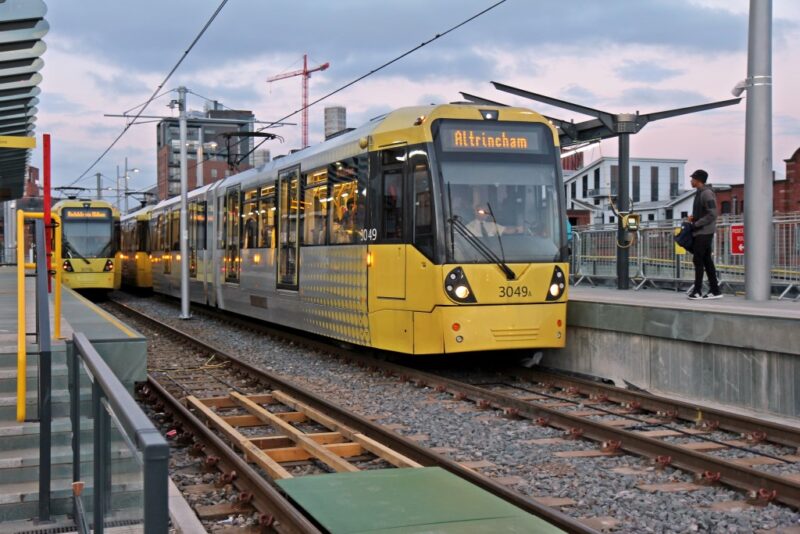