The first NFT-focussed integrated agency has officially launched in Manchester.

Anna and Alex Moss, directors and co-founders of digital marketing agency FireCask, have joined forces with two co-founders in the crypto space – Alexander Golombeck and Sheraz Ashiq – to unveil NFTU: A company specialising in collaboration, production, marketing and tools within the NFT (non-fungible tokens) industry.

The self-professed goal of the company is to build a bridge between the digital and traditional word of arts through accessibility, education, trust and creativity, and ‘help facilitate NFT adoption to the masses’.

NFTU has already secured a number of high-profile clients – including an NFT artist who will be handling the world’s first ‘utility token’ drop.

The NFTU board also stars Nunan and Cartwright – a three generational family of independent artists – and Selena Støback, a Social Impact Director with a wealth of experience supporting civil society, NGOs and NFPs.

Also on the company board is Adam Malach – Head of Cyber Security Advisory at The ‎Post Office and a results-driven professional experienced in InfoSec assurance, vulnerability management, operations, incident response, network security and compliance.

Co-Founder & CMO Anna Moss said: “This is such a new and exciting industry to be a part of and I am looking forward to working with new and established artists to help them reach new audiences.

“I love the idea of working with traditional artists and helping guide them through the world of NFTs as well as working with those who are already established.”

Fellow Co-Founder Alex Moss added: “The NFT space is an interesting and crazy place to be. Navigating the ecosystem and discovering the curations you need is becoming increasingly more complex in a metaverse that is already complicated to begin with.

“NFTU is going to help true creatives produce and collaborate on NFTs that will stand the test of time. We’re already excited about some of the collaborations we have in production at the moment and can’t wait for them to drop.”

Fellow Co-Founder Alexander Golombeck said: “NFTs merge trust and creativity in a seamless way; and have the opportunity to  make the concept of ownership more transparent and equitable.

“At NFTU we aim to bring together ideas from all over the world – to produce and market NFTs that create and hold both financial and cultural value.” 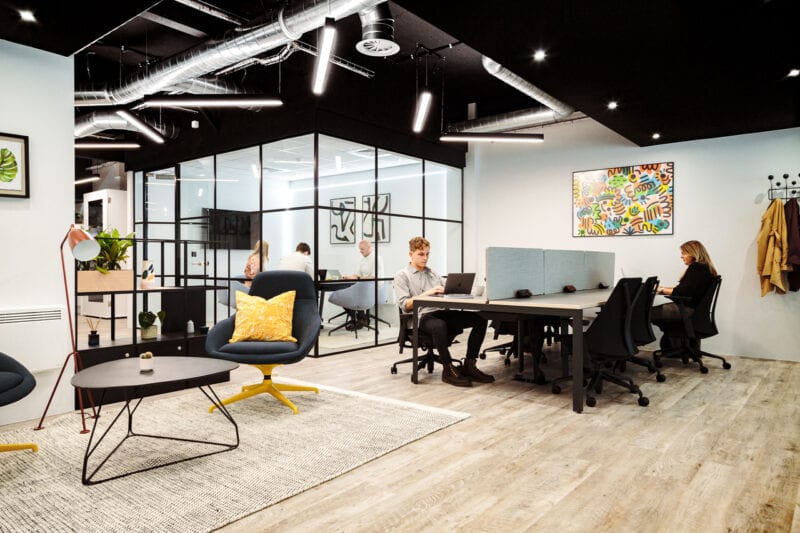 FLAGSHIP is the latest carefully-considered and COVID-safe flexible office provider to arrive in the Northern Quarter.
byEmily Sergeant 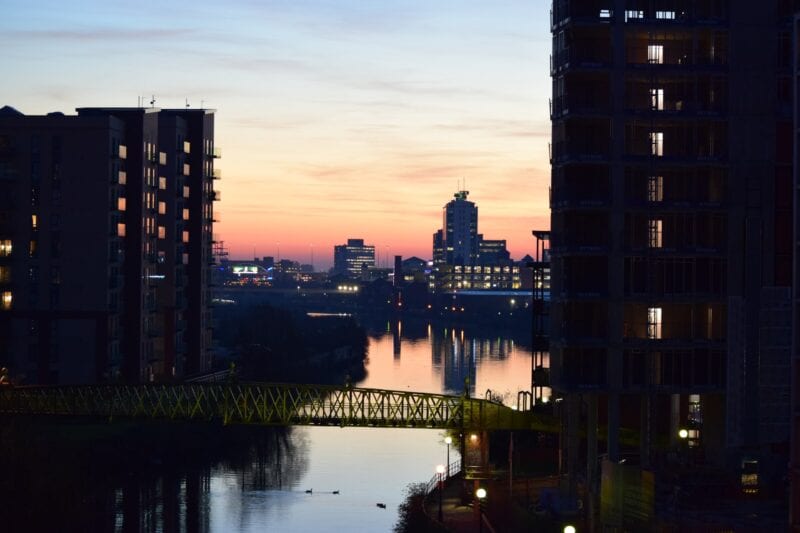 Businesses across several verticals, like hospitality, entertainment, restaurants, sports and various others have gone remote in an attempt to flatten the curve as well as survive the challenging times.
byThe Manc 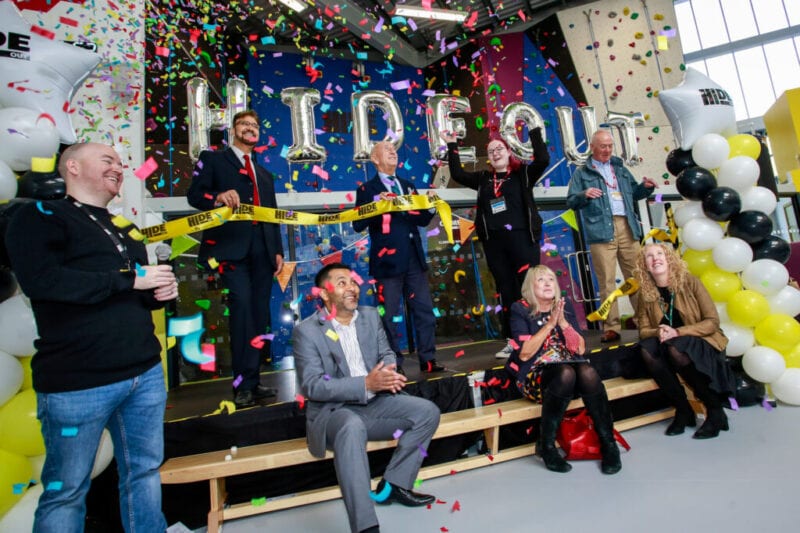 HideOut Youth Zone provides young Mancunians with somewhere to go, something to do and someone to talk to.
byEmily Sergeant 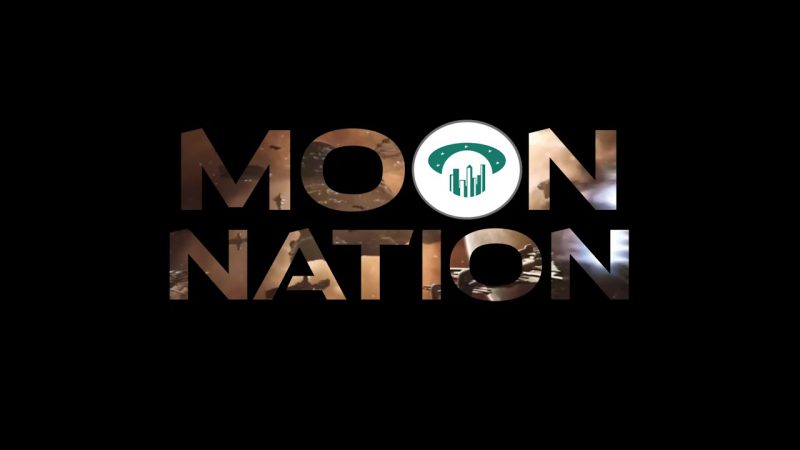