A thriving gaming and tech publishing house in Manchester has secured over £1 million in angel funding.. 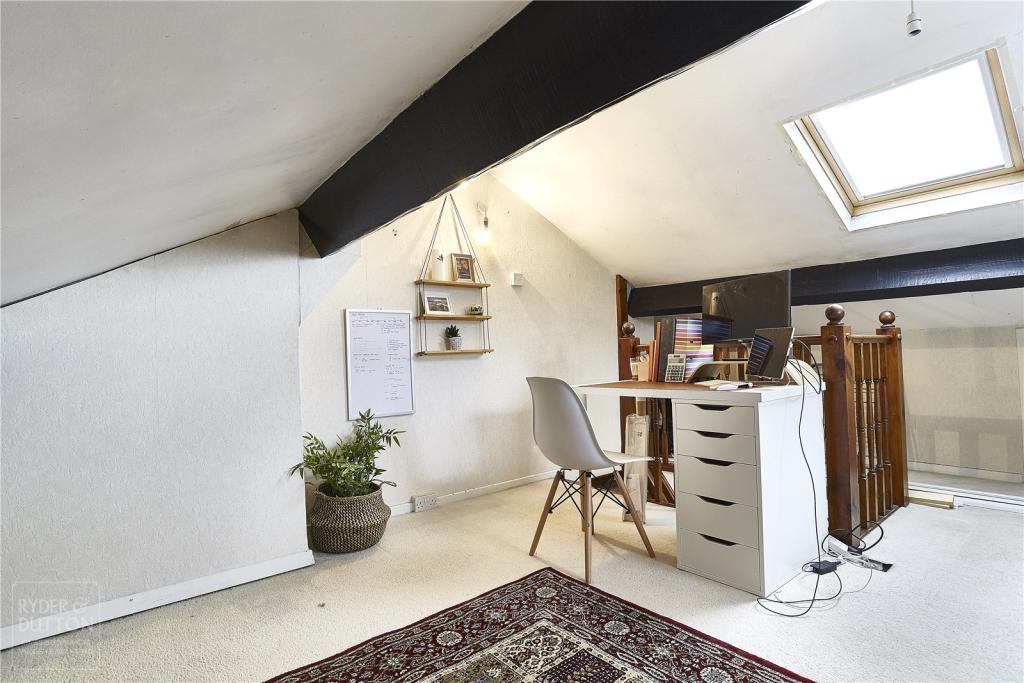 Thriving Manchester gaming and tech publishing house By Gamers For Gamers (BGFG) has secured over £1 million in angel funding – embarking on a major recruitment drive as a result.

The local firm captured the imagination of several high-net-worth individuals during an investment round in 2020 – acquiring a seven-figure sum that’s funding significant expansion.

BGFG is now looking to attract a bigger team of talented people to its Manchester-based HQ – creating 35 multimedia and digital content roles in the process.

The firm specialises in PC tech, gaming and Esports news as well as reviews and tech advice – attracting millions of readers every month.

Founded in April 2019 by brothers Andrew and Craig Kirkcaldy and Will Blears, BGFG quickly turned the heads of some noteworthy entrepreneurs including Bill Holroyd – one of the original investors in appliances firm AO.com.

Founder of Usespace David Walter has also put money into the firm – with institutional investment coming from GC Angels.

According to BGFG owners, the funding will fast-track the firm’s growth and support its mission to enhance Manchester’s reputation as an economic powerhouse in digital and creative industries.

Co-founder Craig Kirkcaldy said: “Securing the angel investment is a massive step forward for BGFG as we approach the second anniversary of the business.

“Our growth trajectory has been incredible since we launched and that has enabled us to recruit some of the best people in the UK gaming marketplace.”

BGFG currently employs 20 people but despite reporting a £545K turnover during 2020, growth so far has been self-funded.

Craig stated: “Pitching to investors is a challenge at the best of times but the landscape is very different under the various lockdown restrictions we have seen over the last few months.

“We found a specialist broker who was able to make the right introductions, which was very important to our success, and then most of our pitches were over Zoom.

“Pitching can be nerve-wracking but it’s all about preparing well, knowing your numbers and your business plan and sticking to the script.

“You’ve probably only got 15 minutes and you have to be concise and to the point and you have to stand out. You have to understand that the investor may be listening to 15 pitches a day so yours needs to be memorable – for all the right reasons.”

The BGFG pitches indeed proved to be a huge success – and an exciting future lies ahead for the company as a result.

“We have some exciting and ambitious plans for how to develop,” Craig explained.

“We have found some great investors who share our vision and see the potential in where we can take this business.”

To view the roles currently available at BGFG, head over to the company website.