It is currently unknown what will become of the sorting office, which is just one of a large portfolio of sorting offices the nation’s postal service operates across the UK.

The well known Royal Mail distribution centre on Oldham Road in Manchester city centre has been sold to a private investor.

Aviva Investors, which is connected to a Salford-based millionaire, has sold the popular sorting office for £45 million with an initial net yield of 2.75% – a record low yield for the North West.

According to Place North West, it is understood that the buyer is loosely connected to Aubrey Weis, who is behind a proposed £350m skyscraper scheme at Manchester’s Great Jackson Street, which if materialised, will comprise of two 56-storey towers and more than 1,000 apartments.

Acting for the buyer in the Royal Mail acquisition is Cooper Rose Real Estate, while Savills’ Manchester investment agency team acted for the seller, Aviva.

The popular fulfilment centre is the largest warehouse of its type in Manchester city centre and was acquired by Aviva for £14.4m in 2010. Royal Mail also operates a 340,000 sq ft distribution centre in Warrington.

It is currently unknown what will become of the sorting office, which is just one of a large portfolio of sorting offices the nation’s postal service operates across the UK.

A new prison-themed immersive bar is opening doors in Manchester city centre next month, and it features a…
byEmily Sergeant 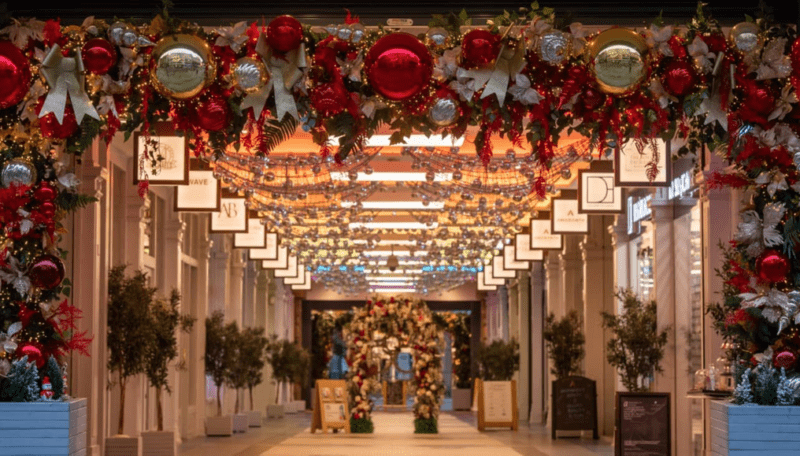 10 independent stores are all found under the roof of one of the city’s most historic buildings.
byEmily Sergeant 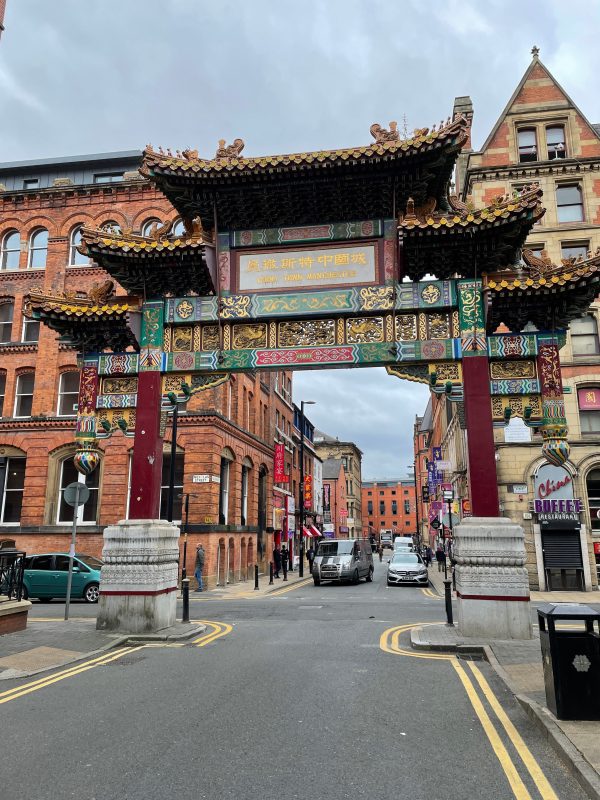