Valve has added a new rule to its “What you shouldn’t publish on Steam” list that prohibits the distribution of games that use blockchain technology or allow users to exchange non-fungible tokens (NFTs) or cryptocurrencies.

The change was noticed by SpacePirate, a developer working on an NFT-based game, who explained that the change was made because the company does not allow game items that have real-world value.

However, MoonNation has come to the rescue. @MoonNation0 has said that it is open for all games to use the native token Moon Nation Bridge, or MNB, and it will be the largest platform used by crypto gamers with their API, blockchain tech and P2E, allowing crypto enthusiasts to create games and so much more.

MoonNation, which promised that the Moon Nation Bridge will have its API for game developers, is now ready to be the “Steam of Cryptocurrency.” Reportedly, they are now fast-tracking the development of MNB to be the actual player in online gaming — bridging cryptocurrency, play-to-earn & gaming in the metaverse.

The Moon Nation Bridge allows users to access the MNG balance directly by connecting the user’s wallet to the platform. Users may exchange their MNG token into MNB, the local currency, and then spend that money to purchase games, use spent points to play games on an hourly basis, in-game exchange currency, and many more.

Moon Nation is the biggest space-based role-playing game ever created on the Binance Smart Chain. MNG is the entry point into this space adventure, and it is a rock-solid utility token with reflections and burns on every transaction. Users holding MNG tokens are considered native residents of Moon Nation. To travel to other countries or other planets, players require a passport that may be acquired by collecting tokens or by participating in events like pre-sales.

The passport is in the form of NFTs. These NFTs are the determinants of a user’s rank in the game. The reward system is intended to maintain the game competitively and make it possible to explore other worlds, even for those players who are not particularly active. Sometimes, conflict may break out between various groups in the game. The winning community receives advantages from the homeless community. In this manner, it looks more like an online virtual casino where the in-game currency acts as chips, and MNG functions as the fiat money. Talking about visuals, MoonNation’s drawings and the animation looks pretty genuine, which immerses the player in the game, drifting in the infinite space aboard an alien spacecraft.

The MNG token has been meticulously constructed to be an excellent investment vehicle that will grow for decades rather than days while acquiring additional usefulness over time due to ongoing growth and improvement.

Transaction fees for MNG will be critical to its success and sustainability over the long term. The payments collected will result in price stability, consistent deflation, and token holders receiving incentives. The total quantity of tokens will be a whopping 384 million. Its value is the distance between the earth and the moon. To ensure stability and functioning, a total of 10% of the transaction fees will be paid to the liquidity pool. These costs will apply anytime tokens are purchased, sold or transferred between players and holders.

It is also stated that an additional 3% of the tokens would be dispersed to all token holders. Another 3% will be burned down and delivered to a burn location to induce deflation. A 2% portion will be spent on marketing and development, and the remaining 2% will be put into the project’s growth and improvement.

Ben Todar (IG & Twitter: @bentodar) expressed his belief in the crypto gamifying project long before this incident and started MoonNation to provide better options to users who wanted to explore the gamification of cryptocurrencies. With such good opportunities for MNG, the project is currently on a very promising track and is likely to grow even further. 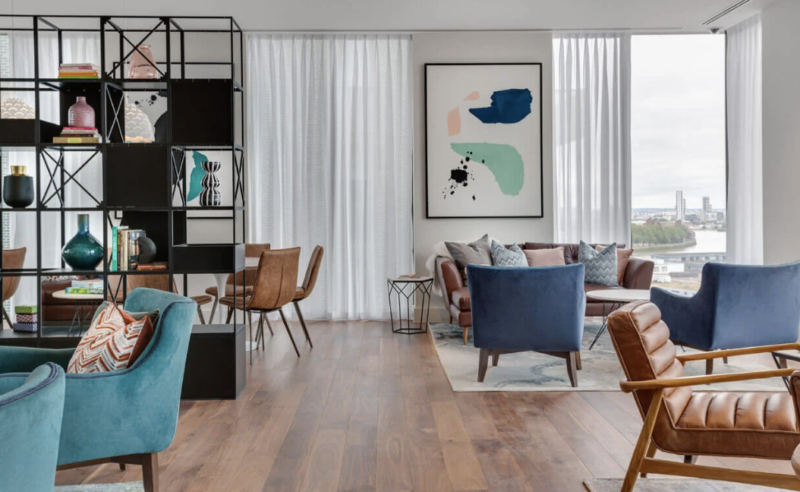 Beginning with a single van in 2003, LOFT has kept pace with Manchester's rapid growth - expanding into a nationwide furniture provider.
byThe Manc 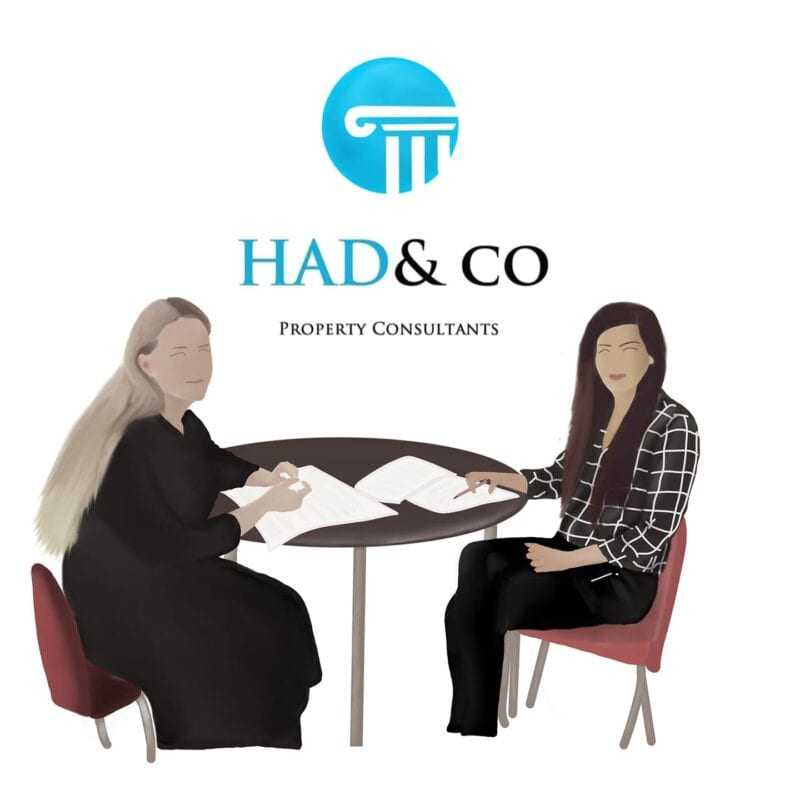 Launched by school friends Saira Hussein and Nixie Edwards in Burnley, HAD & Co is one of the most successful female-led industry firms in Britain - branching out to Manchester in 2018 after a decade which saw them scoop over 40 award nominations.
byThe Manc 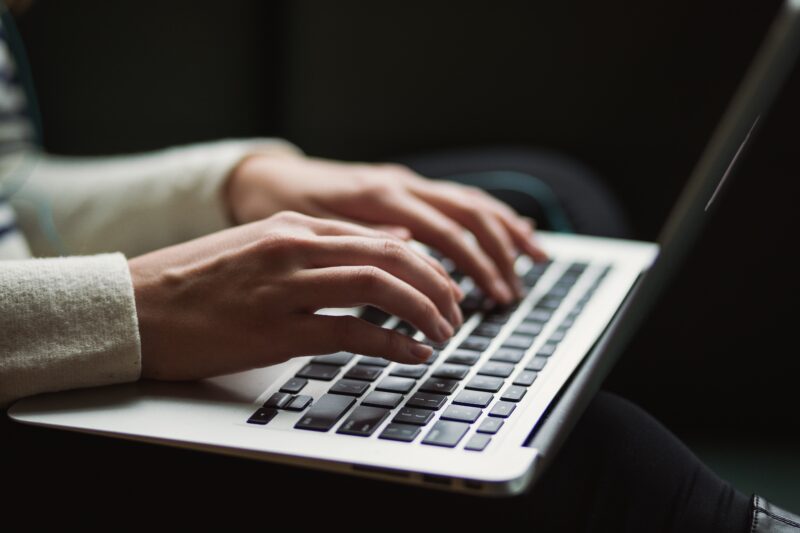 The ONS says the latest figures show that people are favouring what can be a better work-life balance.
byEmily Sergeant