Another new hotel has opened its doors in Manchester city centre, as The Alan transforms the old Princess Street Hotel.

The new hotel has stripped the six-storey building back to expose and celebrate its original features.

The Grade II-listed building now has 137 bedrooms, each with high ceilings and warm textures.

The Alan also has an open-plan kitchen and restaurant, a bar, and a pop-up space.

Its design is inspired by Manchester’s industrial heritage – guests will be greeted by a lobby floor made from a collage of discarded marble, and exposed brick walls.

Interior design agency Red Deer, which worked on the project, said it wants to ‘counter-act the wastefulness of the construction industry, creating intriguing touchpoints that celebrate the inherent value found in old materials that may be classed by some as ‘defective’ or ‘broken’’.

As for the name – the team wanted something that was personable, welcoming and unpretentious.

The rooms in The Alan range in size from The Standard to the Alan Suites, which take on a corner position and give guests views of the city.

It’s also one of only four hotels in the UK to offer Google Nest smart concierge in all its rooms.

Previously, the guest rooms in the hotel featured lowered ceilings and boxed-in features – these have been opened up to create taller rooms and expose heritage details.

Its new restaurant and bar space will be serving an all-day seasonal menu, headed up by Iain Thomas, formerly of the Edinburgh Castle.

Read more: The new restaurants and bars opening in Manchester this month | February 2022

Iain has worked in kitchens since he was 16 and will use some ingredients from his own allotment in his menu, which features dishes like Cheshire beef tartare with confit egg yolk, salt-baked celeriac, and lamb fat cabbage.

The Butcher’s Quarter will provide the meat for the larger plates, from grass-fed sirloin steaks to free-range pork and Gatehouse Farm lamb chops.

The Alan is open now, with bookings live at thealanhotel.com. 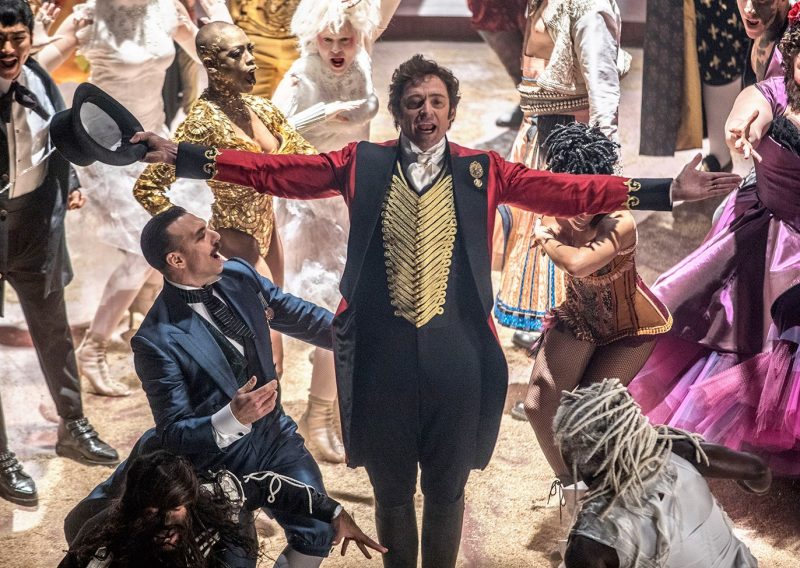 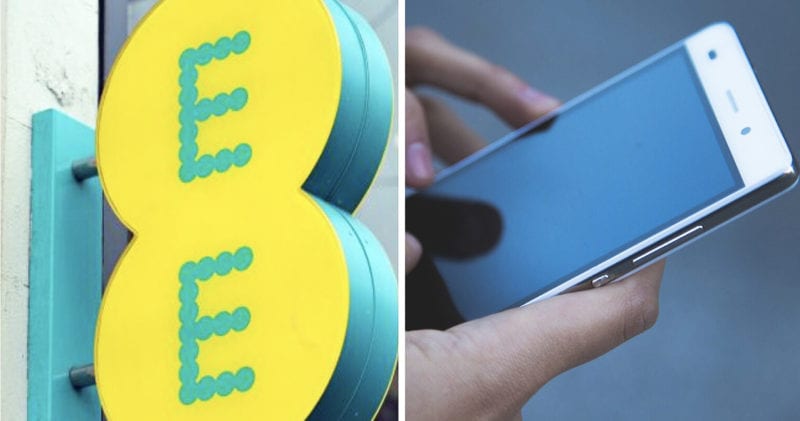 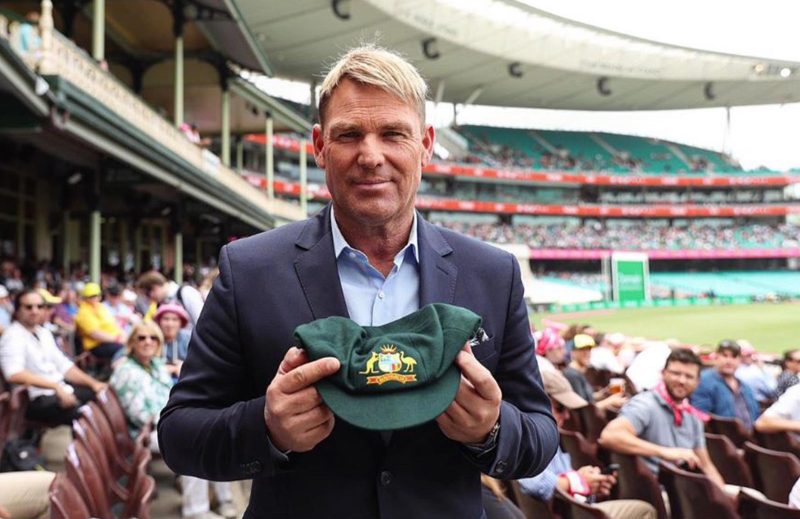 Tributes have been pouring in this afternoon after the sudden death of cricket legend Shane Warne. The Australian…
byDaisy Jackson