Closed for the whole pandemic, this miniature ramen haven is finally back open doing what it does best.

Northern Quarter favourite Tokyo Ramen has finally opened its doors again after more than a year of closure.

The restaurant shut at the beginning of the pandemic and hasn’t reopened since – until now, that is.

Tokyo Ramen kept Manchester ticking over with homemade ramen kits during the successive lockdowns, but now the venue is back bigger and better than before.

And there’s nothing quite like having the real thing in the restaurant.

Fans will be pleased to hear that as well as the return of some old favourites, the team have also spent the period of closure coming up with some brand new menu additions to tempt you back through their doors (as if their return wasn’t enough of a pull on its own).

We’ve got our eyes on a fried chicken ramen bowl that looks absolutely peng, which features Tokyo’s signature chicken bone broth, tan tan tare, Koji fried chicken, kale, a seasoned egg, lime and fermented chilli oil – but there are some other very nice looking options to be found here, too.

The team behind the restaurant have also given the interior a little bit of a refresh ready to welcome customers back in full force – and given the rainy weather this weekend, we’re sure there’ll be a queue back outside just like the old days before we know it.

Heed our warning and get down as soon as possible. With the recent temporary closure of neighbouring ramen rival CBRB, Tokyo’s definitely the place to be getting your slurp on in the Northern Quarter right now. 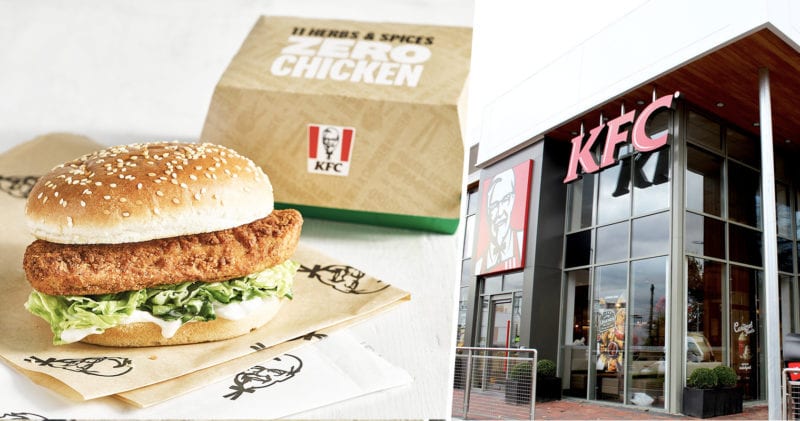 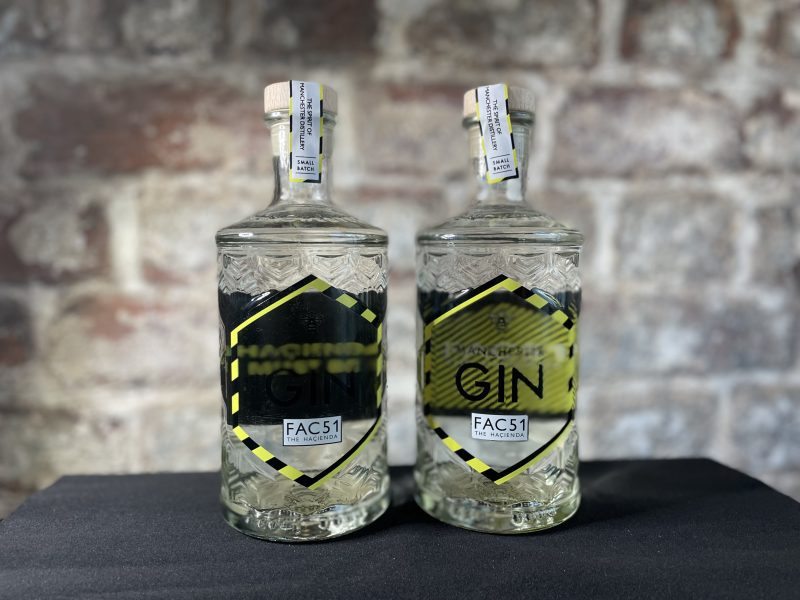 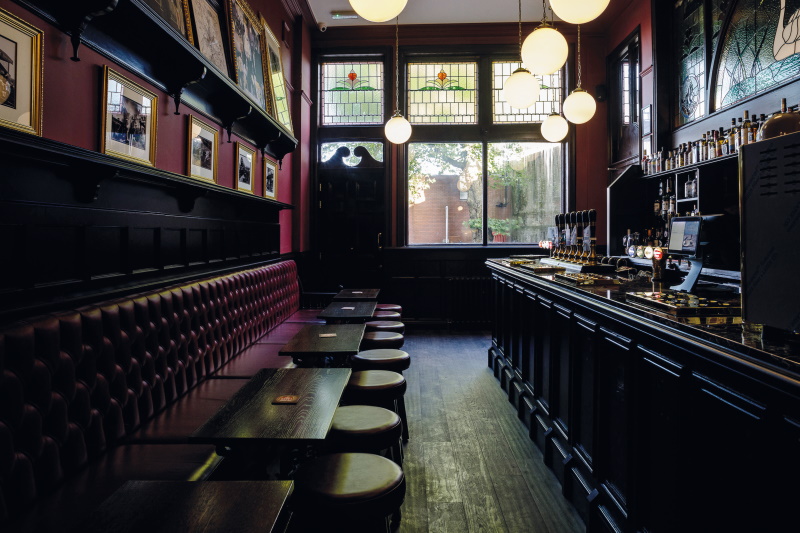 The ‘worst pub in Wigan’ has had an incredible transformation