Live music venue The Blues Kitchen has announced it will be launching a 600-capacity branch in Manchester in early 2021.

The blues bar, which takes inspiration from America’s deep south scene, is set to move its mixture of bourbon and barbecue flavours into the old Walkabout site near Deansgate in the city centre.

Steve Ball, CEO of the Columbo Group, which owns Blues Kitchen, commented: “When we decided to spread our wings it had to be Manchester, it’s such a cool city.

“It’s the only other city we’d consider doing anything in.”

The Blues Kitchen currently has three other roaringly popular venues spread across London – including Brixton, Camden and Shoreditch.

More news is set to be announced in the coming weeks as the bar prepares to settle into some fresh northern digs for the very first time.

While you are waiting for The Blues Kitchen to open, check out these channels to get a flavour of what’s to come: 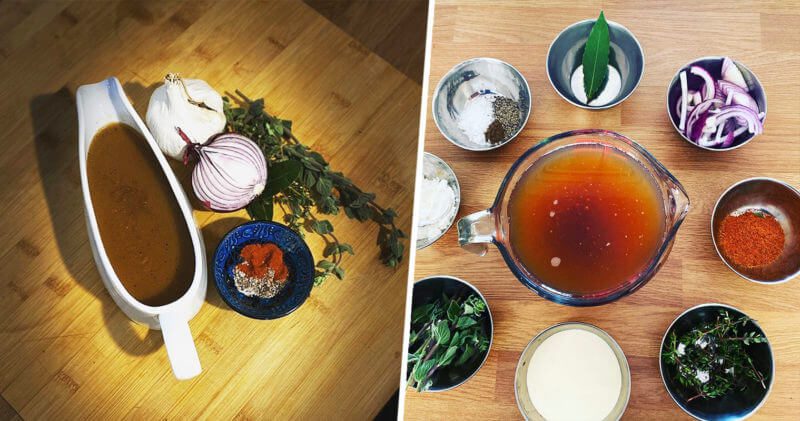 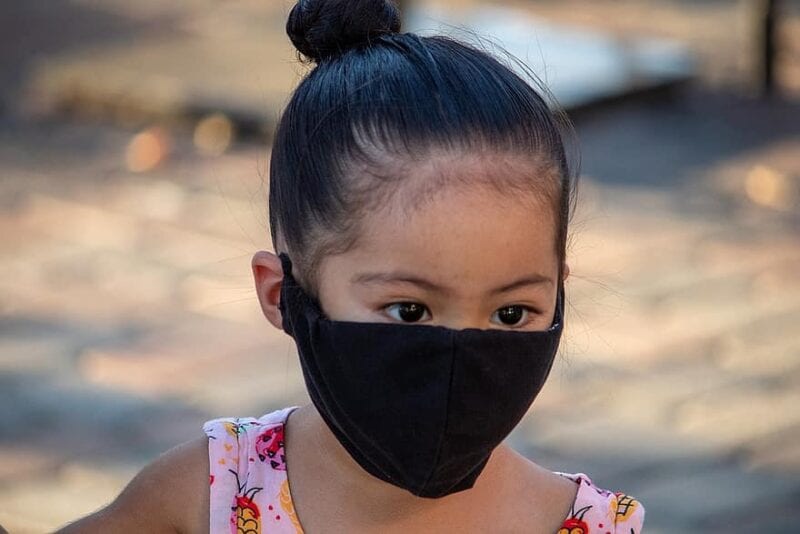 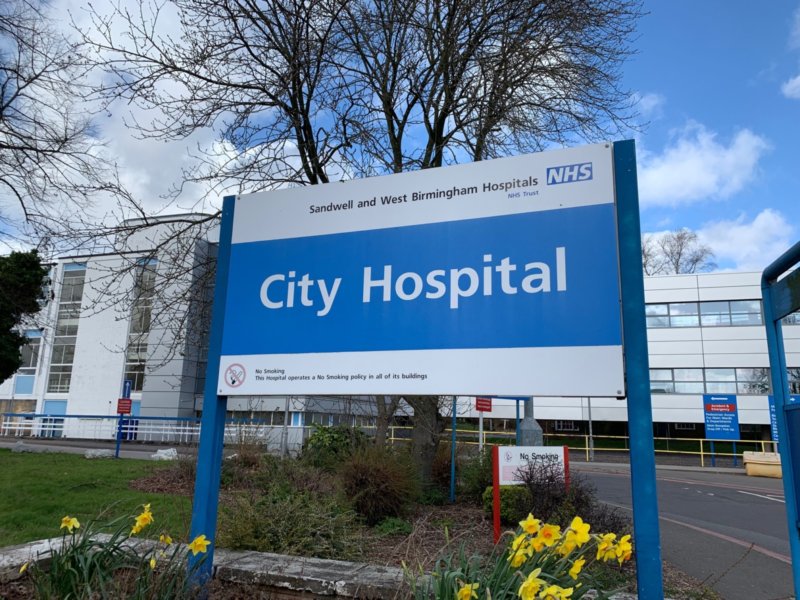 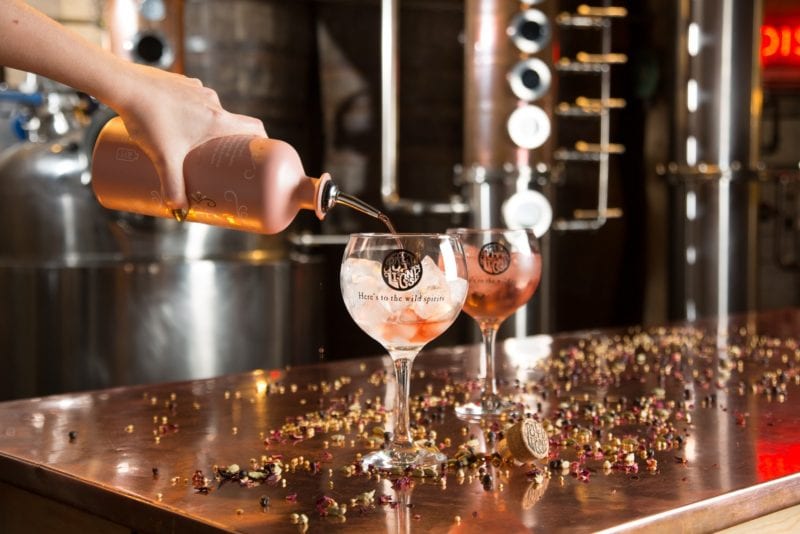 Scientists at the University of Manchester have made a “game-changing” breakthrough by discovering that Parkinson’s Disease could be diagnosed using a simple skin swab test.
byThe Manc