One of the north’s best restaurants has had to raise its prices to a whopping £250 per person as the cost of living crisis continues to push costs higher.

L’Enclume, which is the only restaurant in the north to have three Michelin stars, said that ‘every single thing’ they pay for has become more expensive in recent months.

In an interview with The Times, L’Enclume said it’s facing some ‘astronomical’ overheads.

The Lake District restaurant is now having to up its prices to try and cover those costs and prevent it from operating at a loss.

The restaurant has also scrapped its £100 lunch option, leaving just the £250 tasting menu at all times of day.

Headed up by Simon Rogan, the acclaimed chef who previously ran The French in Manchester’s Midland Hotel, L’Enclume is widely considered to be one of the best restaurants in the world.

It’s now on its way to being one of the most expensive in the UK, too.

Sam Ward, managing director for Rogan’s restaurants, told The Times: “The rapid change that’s happened over the past three months means that restaurants either don’t respond and take the losses or they raise their prices. Every single thing that we spend money on has gone up in price.

“Labour is a big one. We are committed to pay people to give them a decent standard of living. We will not have the price of our menus subsidised by our team making any sort of sacrifice.”

In a message to customers on Tripadvisor, L’Enclume added: “The decision to increase our tasting menu from £195 to £250 and to remove our £100 lunch menu from 1st June has not been taken lightly.

“A myriad of different reasons has meant that we cannot continue to operate at the same level with the existing price and menu structure. With the new pricing, we are confident that we will be able to support our team and our suppliers and therefore, the future of our restaurant and the community we are so proud to be part of, will be more stable.

“The overall cost of running a business has increased across the board to include rising food costs – with some ingredients almost doubling – soaring energy prices, and a considerable increase in labour costs.” 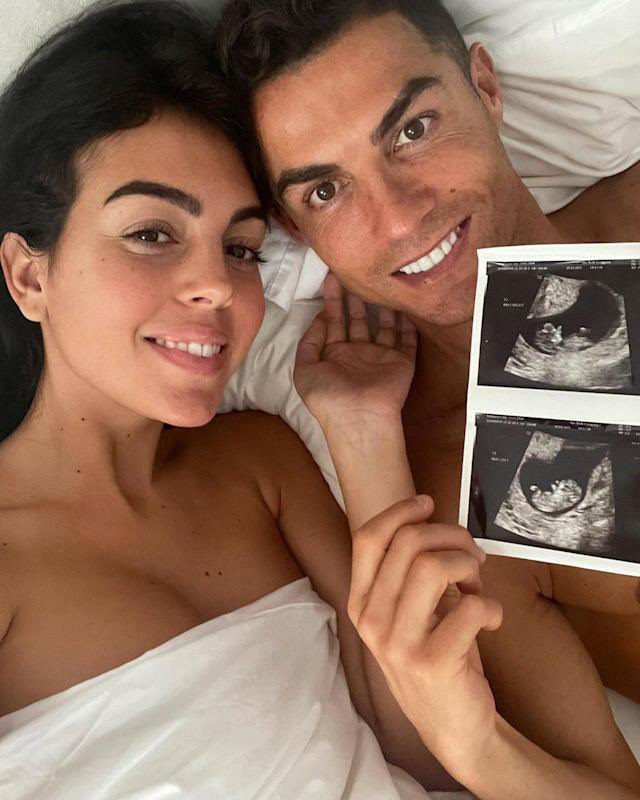 Cristiano Ronaldo has announced that his newborn baby boy has died in a heartbreaking statement. The Manchester United…
byDaisy Jackson 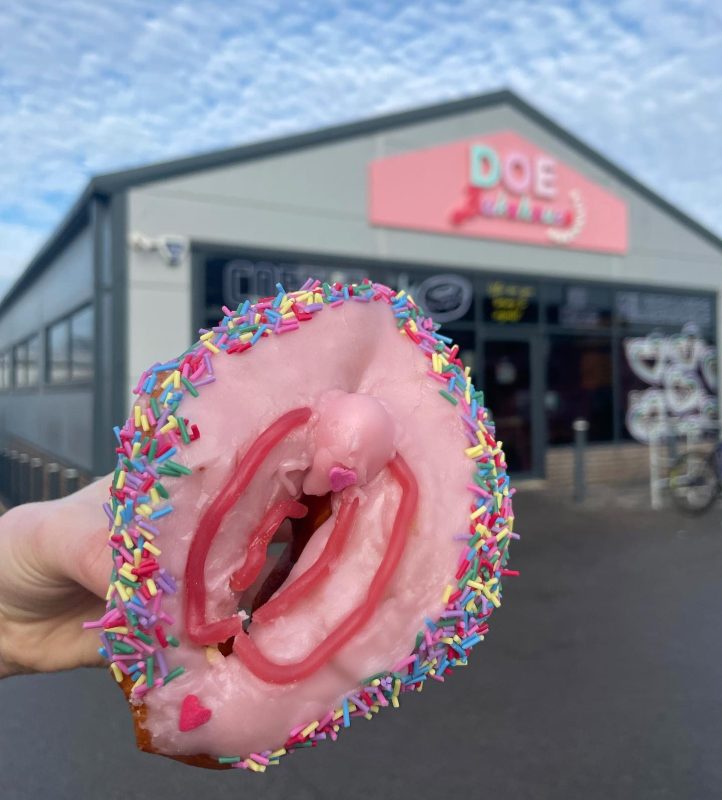 A Northern bakery has created explicit doughnuts – and men are confused 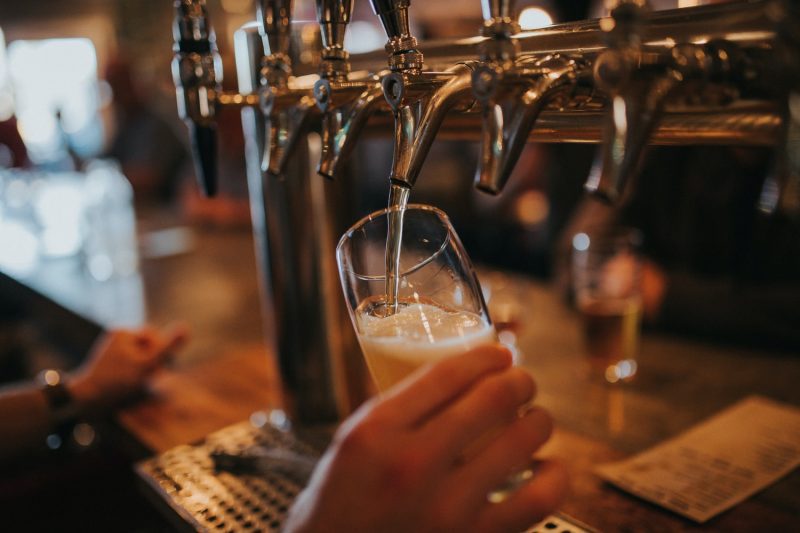 Our pick of the bunch as the cold weather sets in.
byDolly Busby 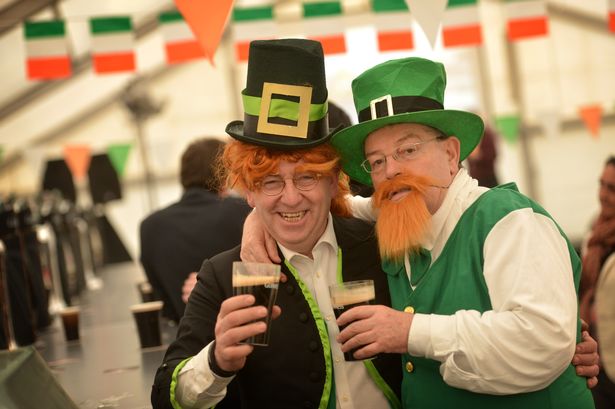