A dish of your choice and two hours of unlimited drinks, including craft beers, prosecco, and cocktails like mimosas, Aperol spritz and bloody Marys 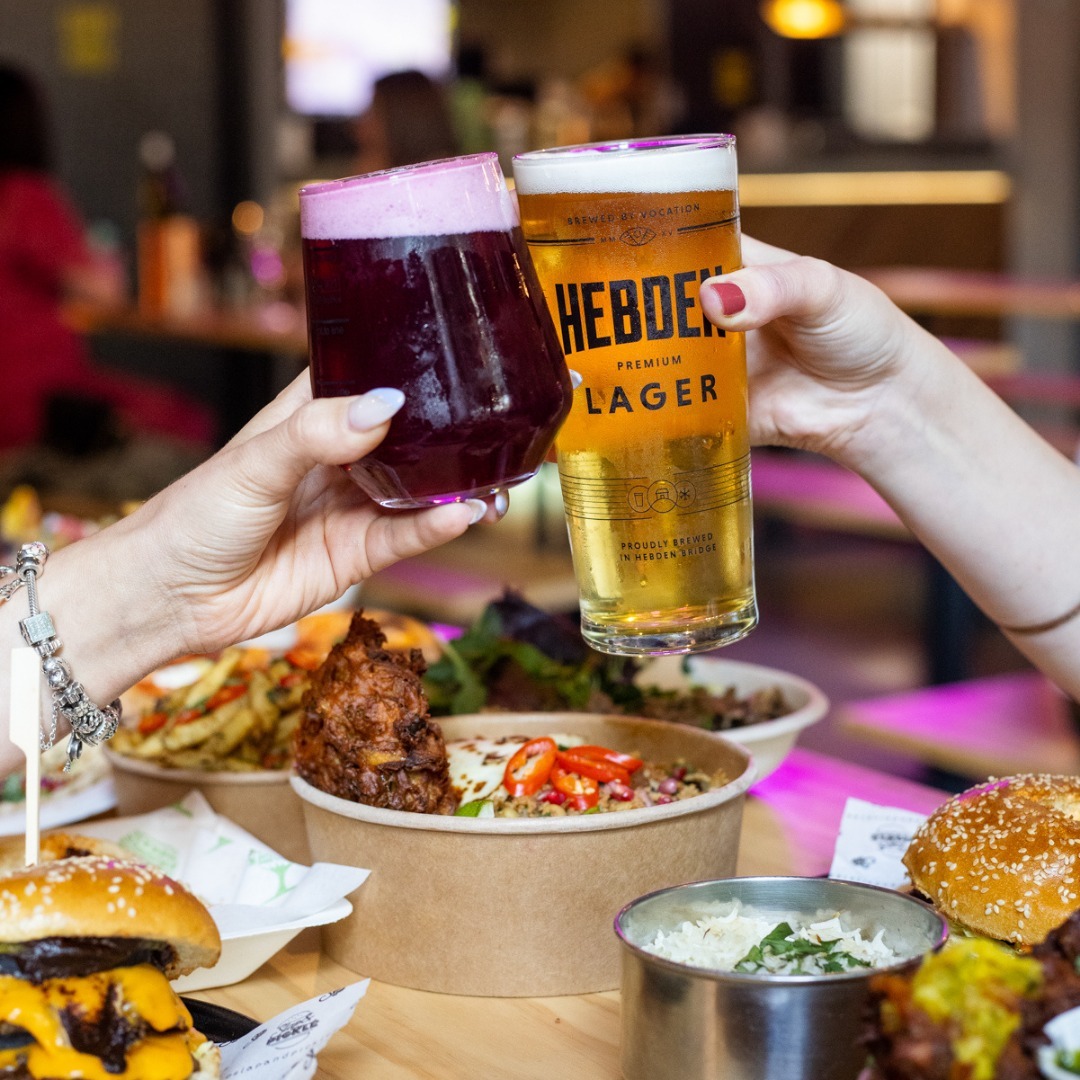 A food hall in Manchester has launched a bottomless brunch menu spanning all five of its eateries, meaning you can tuck into everything from pizza and sushi to fried chicken and burgers whilst going bottomless at the bar – all under one roof.

Simply choose a dish from the indie street food trader of your choice, then get stuck into unlimited drinks from the bar by showing your meal receipt (and paying an extra £25) at the bar.

Personally, we’d recommend ordering the halloumi Frankie wrap from Chaat Cart as a must – served with gunpowder fries, it’s a crunchy, salty explosion of flavours that have stood the test of time, sticking around on Chaat Cart’s menu for at least six years now.

But that’s not all the choice you have, far from it.

There are also more dish options from Manzoku Street Food, which specialise in sushi and breaded Japanese katsu, and Yoki Social Table, which have made a name for themselves with their punchy bites of Korean Fried Chicken.

Walk-ins only, there’s no need to book – in fact, you can’t. We recommend going with a group, ordering as much as you can, and sharing the lot so you get a real dive into everything on offer at Society.

There’s so much to choose from, this way you can explore it all – and for a bargain price at that.

The new Society bottomless brunch deal will be available at the food hall every weekend on Saturdays and Sundays between the hours of 12 and 4.30pm. The last orders are at 2.30pm.