The lifting of restrictions combined with good weather has resulted in high demand for tables since April 12. But some restaurant and bar owners have revealed that people are still failing to turn up for their bookings. 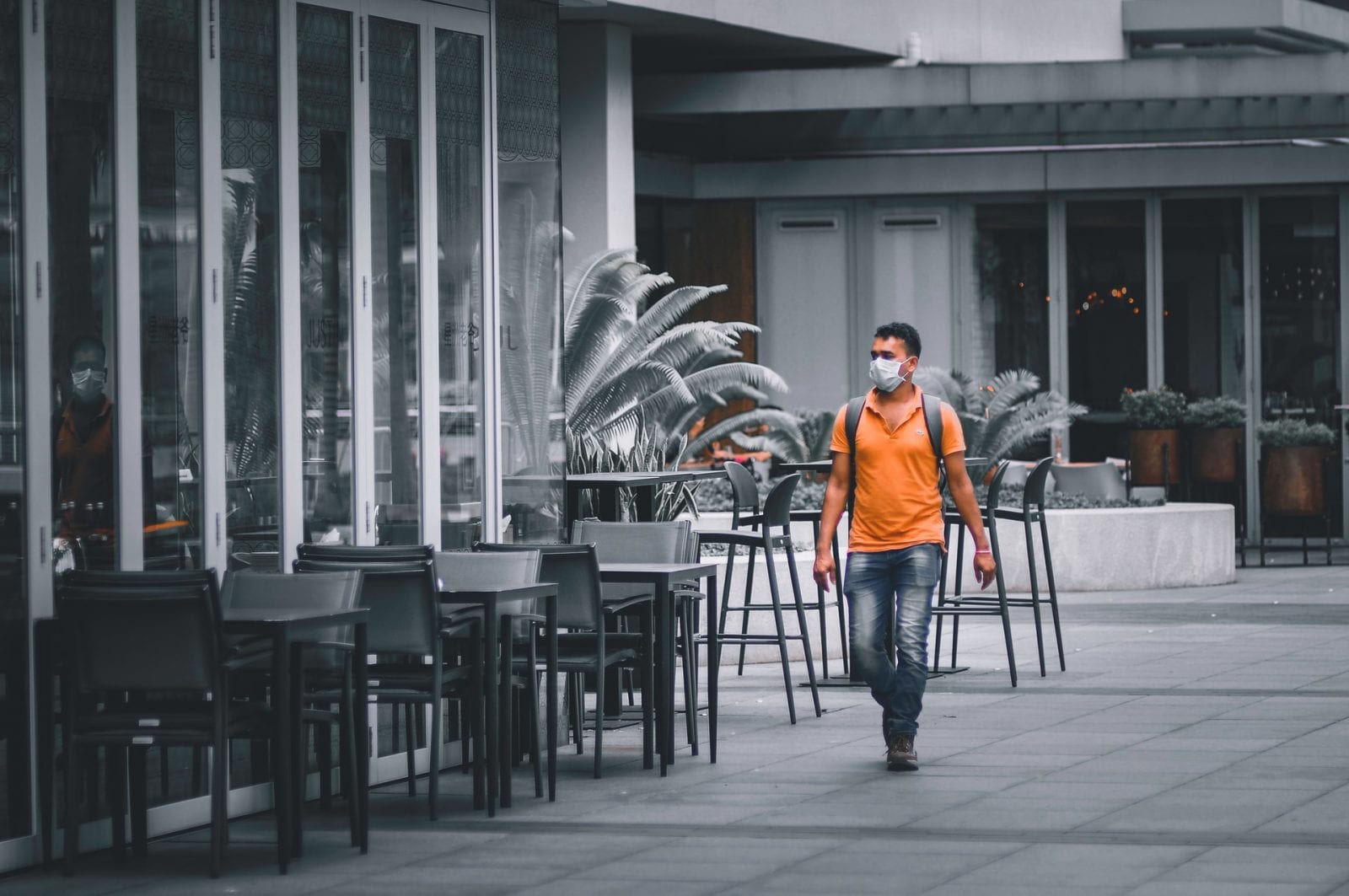 Restaurants in Greater Manchester are asking customers to cancel any reservations they can no longer make after reports of more no-shows happening across the city.

Hospitality launched the #NoMoreNoShows campaign last summer following the revelation that so many customers are abandoning pre-booked tables it’s costing the sector £16bn a year.

And the damaging habit has seemingly resurfaced following the reopening of outdoor venues in 2021.

The easing of restrictions combined with good weather has resulted in high demand for seats at bars and restaurants since April 12 – but owners have revealed that too many people are failing to turn up for their bookings.

“People, please call restaurants to cancel,” she posted on Twitter.

“We’re working harder than ever to give you the best experience and this means we have to turn others away throughout the week who we’d absolutely love to fit in.”

Chief Executive of Gusto Matt Snell also spoke out last week, explaining that the Italian chain was seeing a high rate of cancellations on a daily basis – but this was “actually a good thing” as the empty covers could be replaced.

One Gusto restaurant, however, had seen 15% of covers failing to show without notice.

Snell explained: “We are having up to 40% of covers CANCEL each day. This is actually a good thing though as we are able to replace these covers. We still have a restaurant suffering up to 15% of covers no showing, despite all the checks we’ve put in place.

Volta bar and restaurant on Burton Road in Didsbury also weighed in on the topic, stating the #NoMoreNoShows message “had never been more important”.

“Last week the hospitality industry saw lots of empty tables in the busiest (and arguably most important) week of the year for us and so many others,” bar reps stated.

Restaurants right across the country have reported the same problem since reopening to the public two weeks ago.

A small venue in the Wirral recently made regional headlines after announcing online that it could simply “not afford” any more empty tables, whilst another pub in Benfleet near Southend reported a staggering 60 no-shows in just two days.

The Bohemia in North Finchley said it had suffered 90 no-shows and last-minute cancellations on its first Friday back open since lockdown.

Some venues have now resorted to taking deposits from customers in an attempt to soften the financial impact caused by deserted tables.

The #NoMoreNoShows campaign encourages all customers to contact venues if they cannot make their reservation and rebook for a different time.

One of the early backers of the campaign, Abi Dunn at Sixty Eight People, has continued to emphasise to customers that “it’s ok to cancel.”

“In no other area of business is it acceptable to renege on a contract in this way,” she stated.

“We have to change the way people behave and the notion that no shows are acceptable.