The Manchester art and culture scenes are mint. There’s something for literally anyone; we’re talking gallery-goers, theatre enthusiasts, music fanatics and museum lovers. Ian Brown from the Stone Roses (one of the Manchester music scene’s finest) once said, ‘Manchester has everything except a beach’, and even then we’ve got trains to Blackpool, what else do you need?

Mancunian culture lives in the city’s architecture. The skyline of the city centre is instantly recognisable, and you’ve probably seen it in loads of tv shows. Beetham tower sticks out as the UK’s tallest building outside of London, Manchester Town Hall looks like it belongs in a Harry Potter film and Victoria has seen steam trains turn to electric and is definitely fit for a visit from Paddington Bear if someone could track him down.

Lots of original architecture still stands tall and proud in the Manchester City Centre skyline offering a visual of the city’s culture. Ancoats Dispensary, a Grade II listed former hospital, stands on Old Mill Street and was heroically saved by a neighbourhood passionate about preserving its heritage. The building was established in 1828 and opened its doors as a hospital in 1874, seeing many Ancoats residents nursed back to health. When plans were made to demolish it, the neighbourhood sprang into action where they battled for its cultural significance. It was home to the country’s first fracture clinic, Manchester’s first radiology department and the workplace of Peter McEvedy, one of the most talented surgeons of his day. A whole small grassroots organisation came together to fundraise and secure heritage funding allowing the Ancoats Dispensary to be saved and restored, a true story of what Manchester’s culture means to its people, and the power of community.

But culture isn’t all in the past for Manchester, its scene is positively thriving today. A new landmark arts complex The Factory is in development and there’s a new installation that is allowing you a sneak peek inside. The sound and light installation ‘Arcadia’ sees a field of luminous tents that weave together some of the greatest nature poetry ever written (we’re talking Sappho, Yeats and Heaney amongst others). There are recorded contributions from Northern actors and musicians to fill the space sonically. It’s an incredible first look at a venue that is going to change the face of culture in Manchester and globally. We’ve got to say it, Manchester is pretty top notch at making cultural history so we’re confident in The Factory too.

Local author Eddie Taiwo has spent years and years exploring every nook and cranny of Manchester, cataloguing all of the best street art the city’s brick and stone has to offer for his book. You can pick up a copy and experience them in print, many of them no longer exist in person but loads of them are still around so you can do your own Manchester street art culture tour if you’d like. It’s a great way of engaging with the community’s artists who don’t get to display their work in big galleries but instead get to have their art live and breathe on the streets of the city.

Is that Bugs Bunny skateboarding down a handrail? Yes, you saw it right. A street art trail appeared in Manchester City Centre, harking back to the cultural phenomena Looney Tunes, to welcome people back into the city after lockdown. It’s vibrantly colourful and fun and a family friendly walking tour too so whether you’ve got kids or you’re simply nostalgia-hunting in the sunshine it’s good fun to see Wile E. Coyote chasing Road Runner around Symphony Park.

When it comes to the Manchester culture scene art galleries are a great way to absorb as much of it as possible in one place. Manchester Art Gallery is the city’s flagship and its new exhibition is an introduction to how the famous gallery’s collection was formed. In a city where textiles were central to its history and growth, The Whitworth continues that tradition and importance with their collection as well as the modern art they exhibit. You can find out more about the art galleries here.

If museums are your thing then we have great news for you, Manchester brings together loads of different cultures and heritage with an array of museums. You can try the People’s History Museum for the history of our democracy. Or The Pankhurst Centre to learn about Emeline Pankurst. and her role in organising the Suffragette movement that changed the political landscape of the UK forever. Or the Science and Industry Museum where you can see original cotton mill machinery, learn about Factory Records, space and Alan Turing’s code breaking Bletchley Park team – all in one place! Or the National Football Museum from how it started in Manchester to how it became a global sport and what made the face of football culture. Or…well you get the point. You can find out more about Manchester’s museums here.

There’s too much to say about Manchester’s art and culture scene and there’s even more to actually go and experience. You can explore more about the most current things on the scene in the articles below. 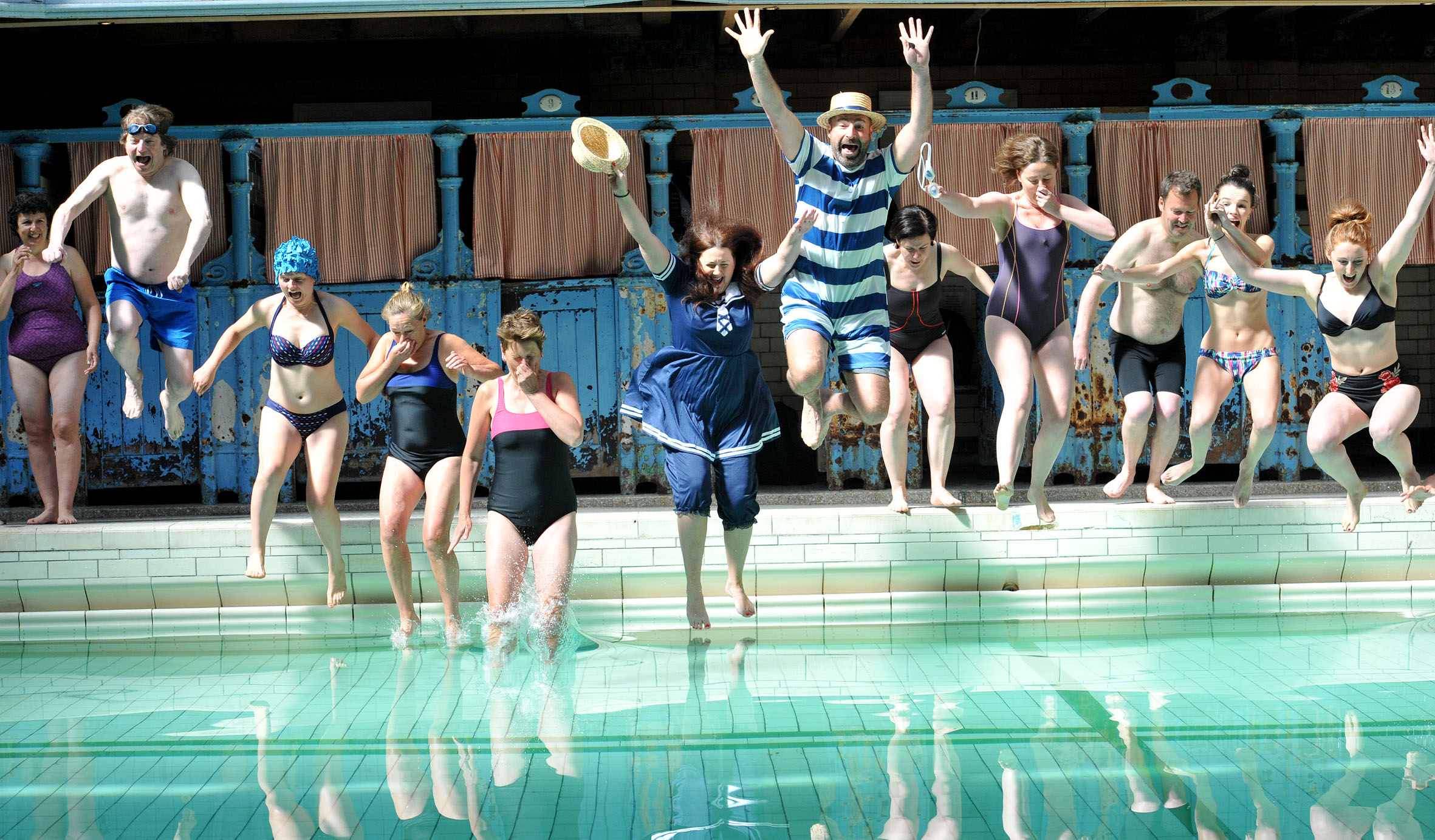 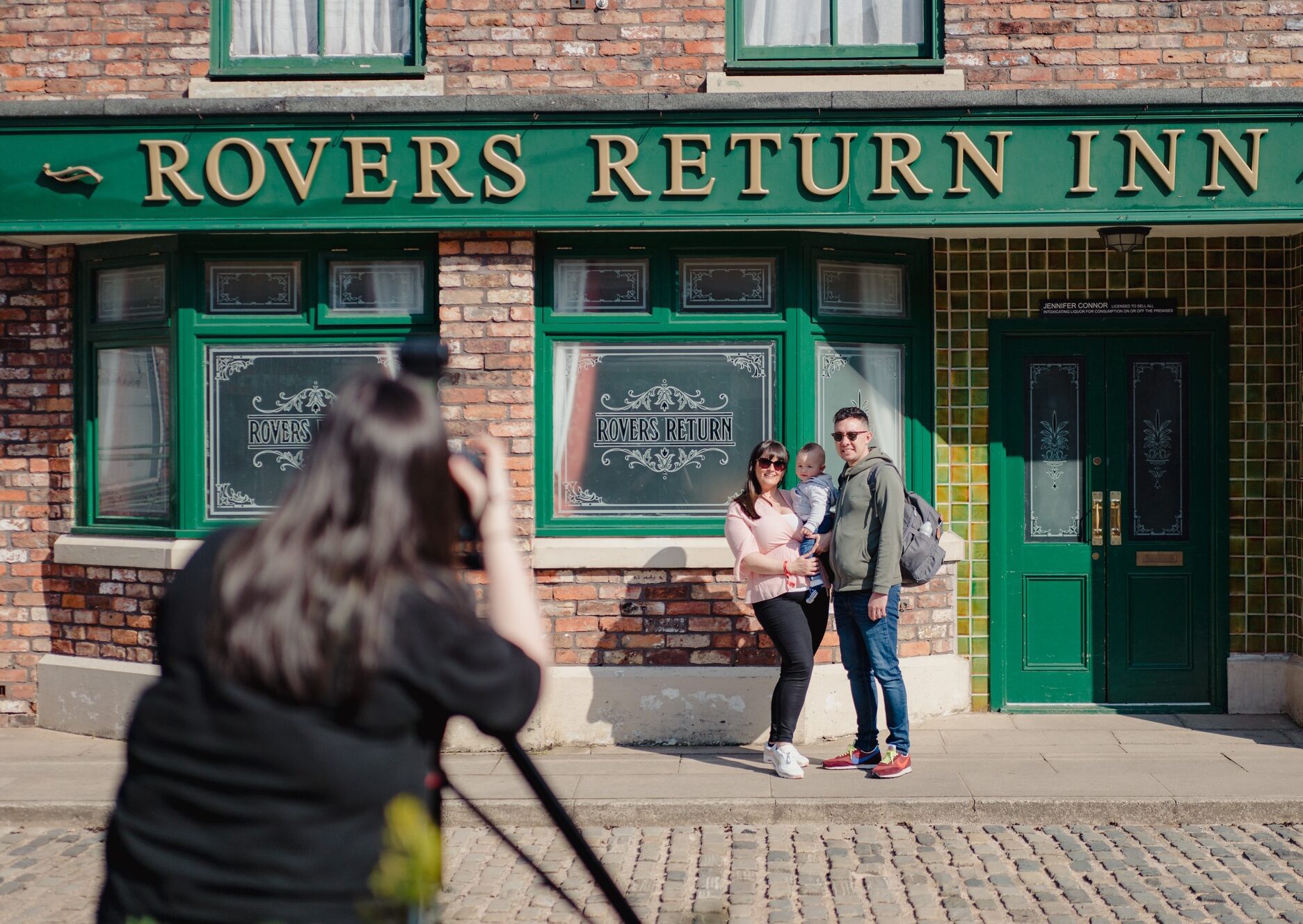 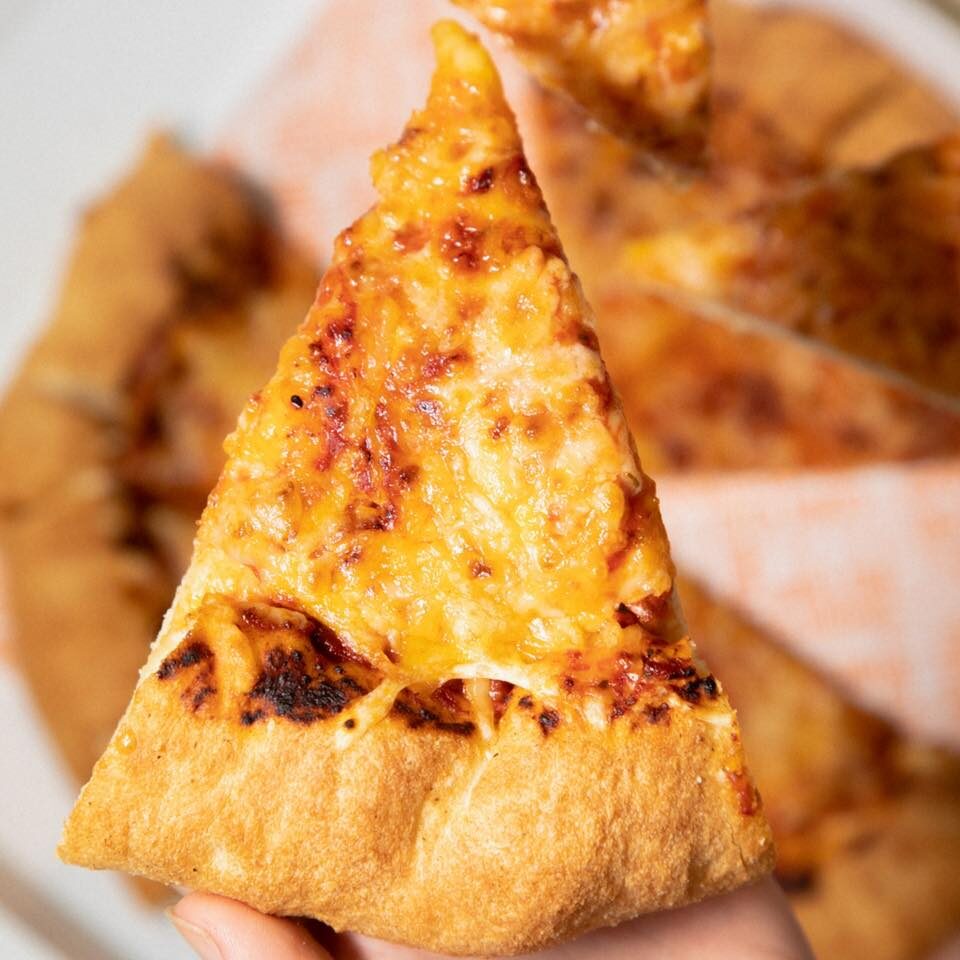 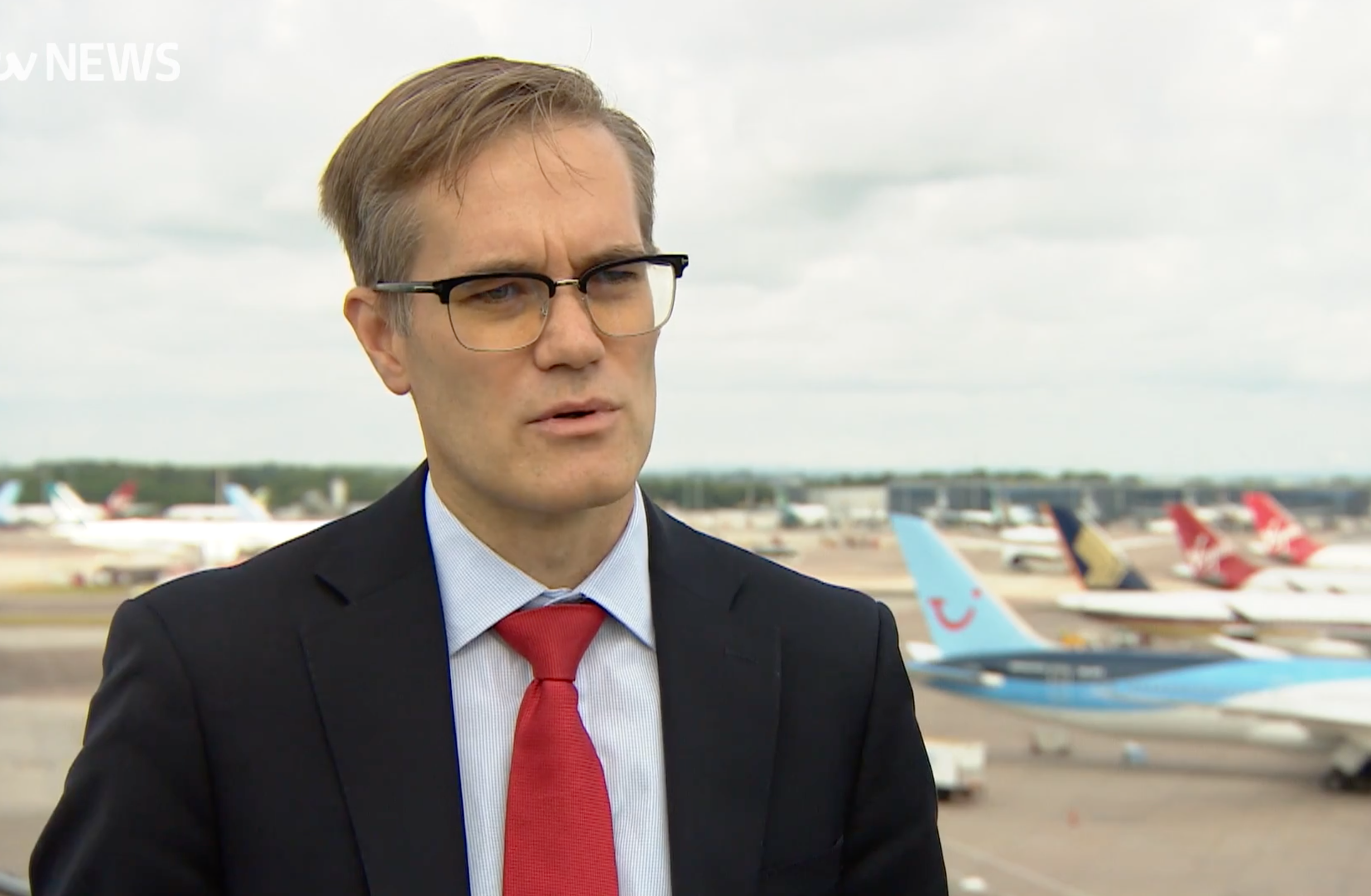