The time has finally almost arrived for tens of thousands of Mancs to take to the streets for the Great Manchester Run 2022.

The route will once again weave past some of the city’s most beautiful landmarks, with dozens of entertainment zones along the way to motivate runners along to the finish line.

This year, each wave of runners will take part in a minute’s applause, to mark the fifth anniversary of the Manchester Arena terror attack.

Here’s what you need to know – whether you’re running or just cheering on from the sidelines – for this year’s Great Manchester Run.

What roads will be closed for the Great Manchester Run?

Several roads in the city centre, including parts of Deansgate, Peter Street, Portland Street and Oxford Street at points over the weekend.

Some streets will close as early as Saturday, too, to allow for access to ready the running route.

You can see the full list of road closures, and the times they’ll be closed, at manchester.gov.uk.

What time does every wave start running?

The event village and information point will open from 7.30am, ready for half marathon runners to assemble from 8am.

The red and blue waves for the half marathon will start at 8.30am (with a group warm-up 10 minutes prior), followed by the elite wheelchair start at 9am.

Then it’s over to the main event, the Great Manchester Run 10km race.

Every group of runners will have their own assembly times and warm-ups too – check here for yours.

How do I get to the Great Manchester Run?

With so many roads closed for the event, the best way to get into town is with public transport.

TfGM will help you to plan your journey, but the closest tram stop to the start line will be St Peter’s Square, or Piccadilly Gardens for some waves.

It’s also close to Oxford Road train station and only a short walk from Manchester Piccadilly.

There’s a map of the route below to help you get your bearings.

What do I do with my bags and possessions?

The race organisers have helpfully arranged 18 baggage buses where you can drop your things off before you start running.

There are six for half marathon runners and a dozen more for those taking on the 10km – just fill in the baggage label included in your race pack and secure it to your bag.

You’ll need your run number to access the bus. Runners are advised not to leave valuables in bags, although there are security staff present.

The Great Manchester Run is popular for its fast and flat route – but also for the party that takes place all the way round.

This year’s entertainment zones will spur runners on with everything from water pistol breaks to a live DJ, as well as a new apres-run zone at the end.

The route itself will begin in the city centre before heading out to Old Trafford, along the water at Salford Quays, and back to Deansgate. 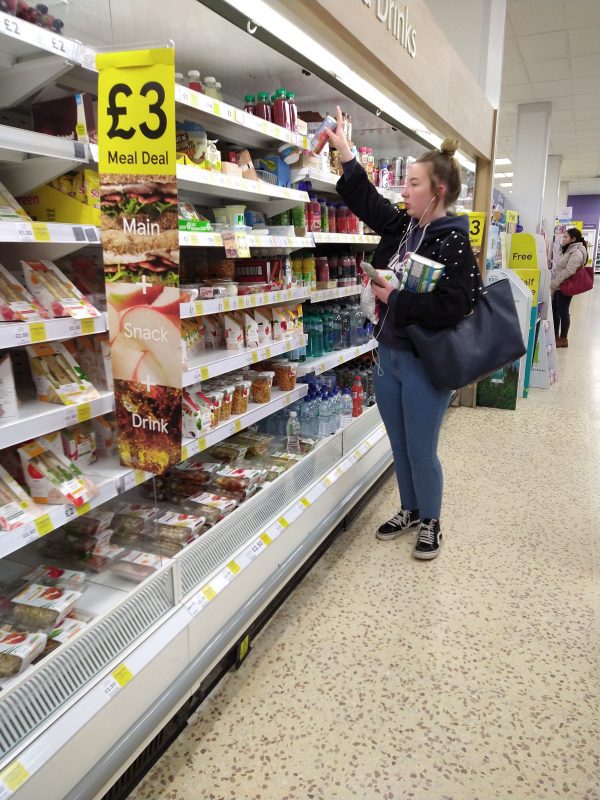 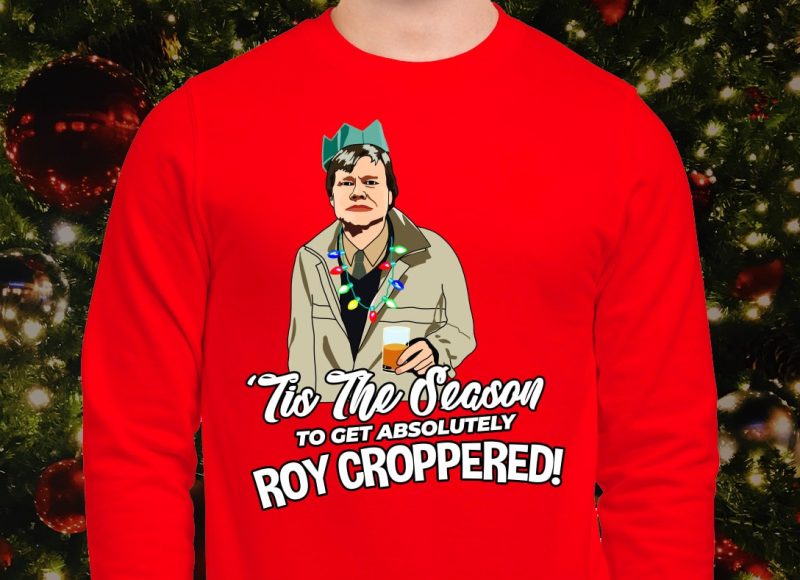 You can get 20% off Christmas jumpers, mugs, and more in The Manc Store’s Black Friday sale

There’s currently a limited-time sale going on over at The Manc Store online to celebrate Black Friday. If…
byEmily Sergeant 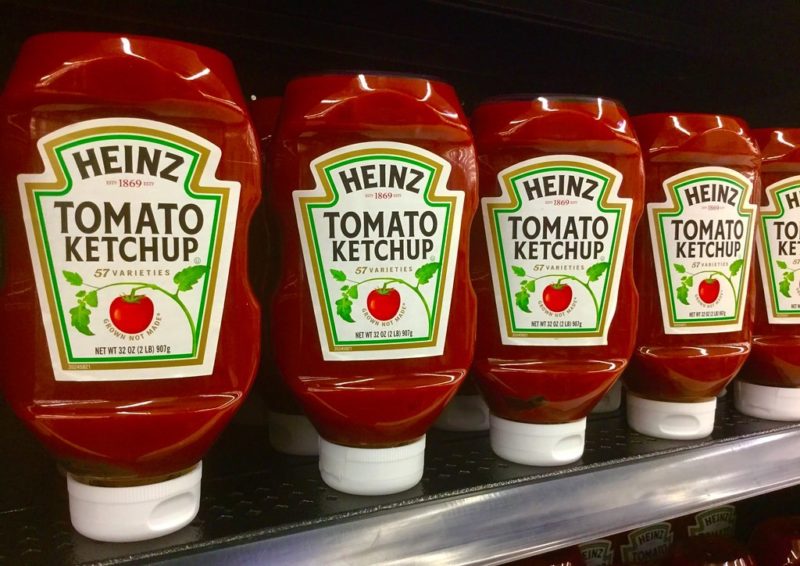