Housed in a 1780 townhouse, the charming micropub is back - pouring pints of locally-brewed beer once again under a brand new name 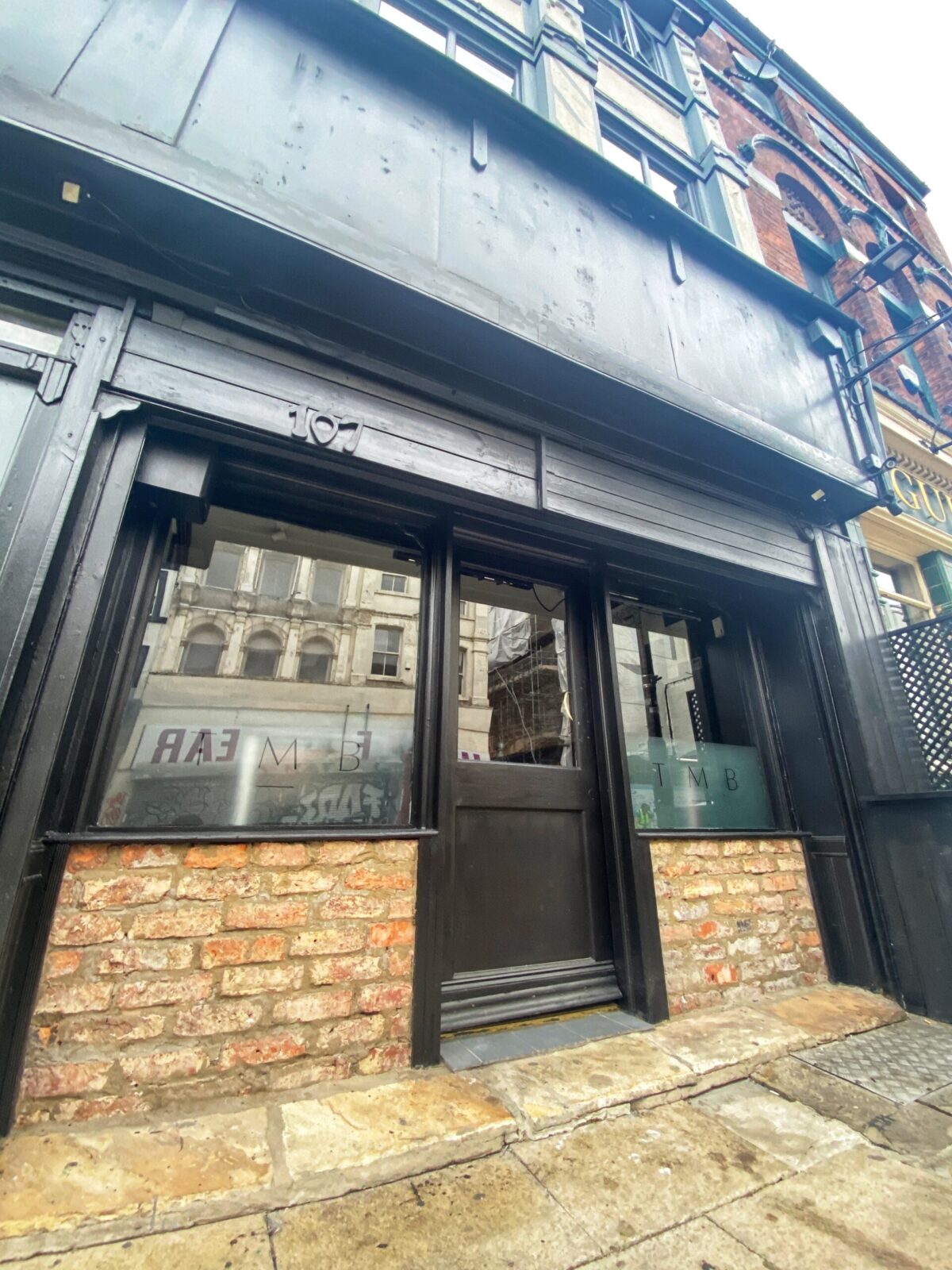 Following a lengthy spate of closure, traditional Manchester boozer the Ancoats Lad will reopen its doors this weekend to welcome back loyal regulars in style.

With a refreshed look, new owners and a brand new name, the pub will now be known as The Mancunian – but, out of respect for its punters, pretty much everything else will stay as it was.

With a fresh lick of paint, hyper-local drinks offering, and new contributions to the decor from local artists Dave Draws and The Manc Wanderer, it’s the same pub in spirit – but with a slightly fresher feel.

We popped down this week ahead of the new opening for a sneak peek at the site and a chat with the pub’s new co-owner Perry Morrissey, who, just like landlord Phil Bell before him, has a long family history of owning nightlife businesses in the city centre.

Those who’ve visited the micropub before will likely know its former landlord kept a lot of memorabilia on the walls (and ceilings) over the years, some of which he has left behind for new owners Perry and Josh.

These historic pieces, some of which depict life on the streets of Ancoats and the Northern Quarter over 150 years ago, are still on display as part of a new feature wall that blends the old with the new.

Here full-skirted Victorians depicted in black and white sit side-by-side with color images of the city today, taken by The Manc Wanderer (aka Nathan Whittaker) – including one of Manchester favourite Boom Box Barrington.

On the other side, a new mural by artist Dave Draws has been created in the style of a fantasy map that puts current venues alongside those from the past, such as the ‘Scuttler’s Wine Bar’, as a way of celebrating its history and bringing together the old and the new.

The idea behind this, Perry tells us, was to show “how the city’s changed now”. Elsewhere in the pub, the old Ancoats Lad sign remains – now part of the decore, nailed to the wall by the pub’s bathrooms.

As for the drinks offering here, Perry tells us the pair have already spoken with Phil on what they should stock, saying: “[he] let us know which ones was the big sellers, a bit of what the Ancoats lad used to drink.”

As well as continuing to stock these all-important regular favourites, they’re also bringing in some new locally-made beers and spirits from the likes of Shindigger, Manchester Union Lager, Salford Rum and Manchester Gin.

The pair also plan to introduce live music at the site, which is nicely sandwiched between pubs/music venues Gullivers and The Castle Hotel, starting with a one-man band that will play every Friday and Saturday from 4-7pm.

They also intend to make The Mancunian a good football pub, with the planned addition of big TV screens to watch the sport on ready for the start of the World Cup this September.

As we’ve already mentioned, this is not Perry’s first foray into hospitality – he already has another pub in Bury, called The Treeehouse, and his family has a long history of owning nightclubs in the city centre – including the famous Ampersand and Paparrazi

As he gears up to open The Mancunian this weekend, he tells us he now has his eyes set on taking over a few more in the city centre with the help of his business partner Josh.

With a great appreciation for the dying breed of traditional boozers, the pair hope to take back some more of Ancoats’ “lost venues” – stealing them away from the trendy cocktail bars that have run amock in this part of town for the past however-many years.

Read more: Beer gardens in Manchester where you might actually get a seat

Good luck to them. Manchester has definitely neglected some of its traditional boozers in recent years, which seems silly given how they are so beloved by locals.

The Mancunian’s official reopening date is set for Saturday 16 July.