We’ve not done too bad this year, coming in at third place and most importantly, above London by a fair old whack.

Manchester has ranked third in a list of the 37 best cities in the world, according to global magazine TimeOut.

The annual list, which is well respected and much anticipated, is compiled after tens of thousands of city-dwelling readers of TimeOut have their say, and they are usually pretty spot on – except for when they don’t put Manchester in first place.

However, we’ve not done too bad this year, coming in at third place and most importantly, above London by a fair old whack.

Only San Francisco and Amsterdam rank higher than Manchester in the list, which describes us as “a resilient place” with communities who band together when times are tough.

Rob Martin of TimeOut states: “General great vibes. Manchester has a rep for knowing how to have a good time, and it came as no surprise to us that it was voted top for ‘nightlife’, ‘creativity’, ‘community spirit’, ‘friendliness’ and ‘getting to know your neighbours’.”

TimeOut’s description of Manchester and what makes it great, reads: “Manchester sure is a resilient place. All things considered, it’s thrived over the past year – with communities really banding together through the toughest of times.

“Mancunians are a very proud people, and so it’s no wonder 71 percent described the city as ‘creative’ in this year’s Index. This is the home of Factory Records, the Fall and the Smiths, after all, and in 2021 the likes of Manchester International Festival (MIF) and Grayson’s Art Club have continued to show this city really punches when it comes to big, splashy cultural events.

“On a more local level, small firms like Result CIC offered free mental health support to frontline workers, while the Eagle and Child pub gave away 4,500 meals to vulnerable locals.”

You can check out the full list of 37 cities on the TimeOut website here, along with what makes those cities so great. 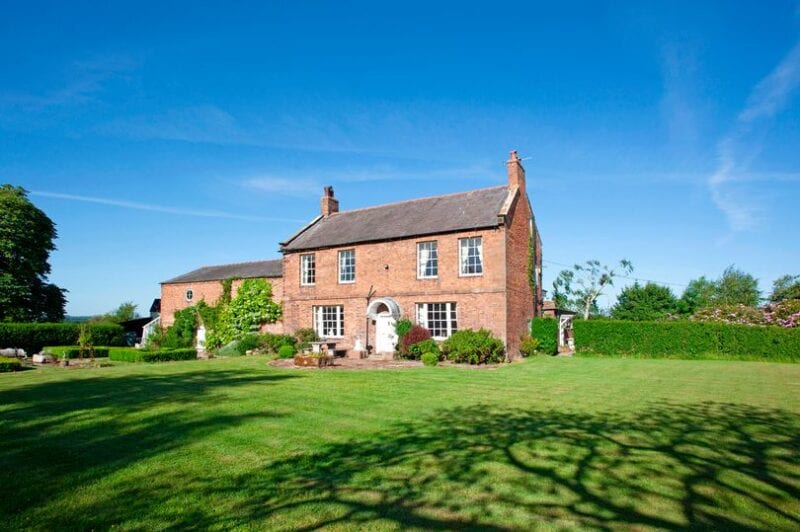 This impressive and historic property has been owned by Keith Hopwood for three decades.
byEmily Sergeant 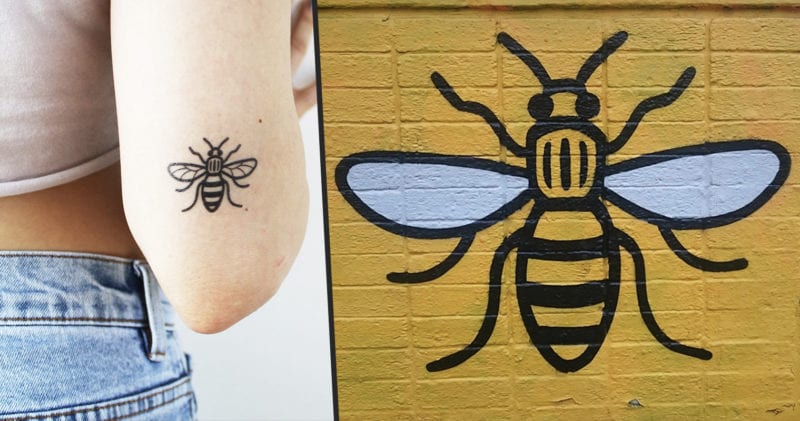 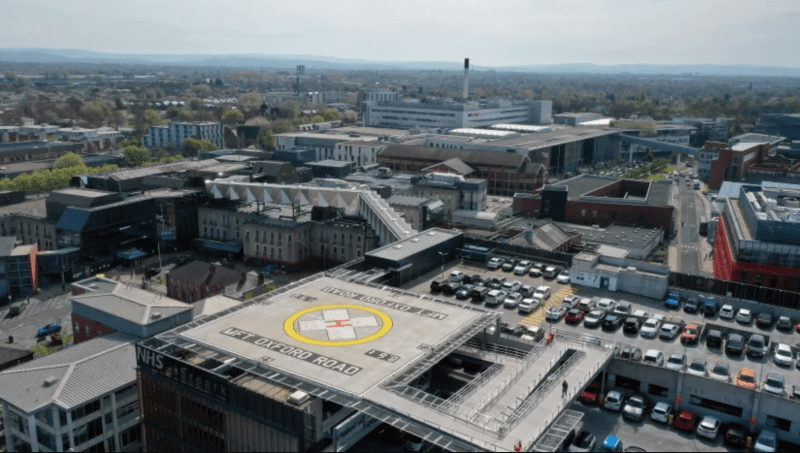 The new helipad will enable critically ill patients to be airlifted straight to hospitals in Manchester city centre.
byEmily Sergeant