Passengers were apparently forced to climb out of the windows after a local taxi driver ignored a road sign and ended up in floodwater. 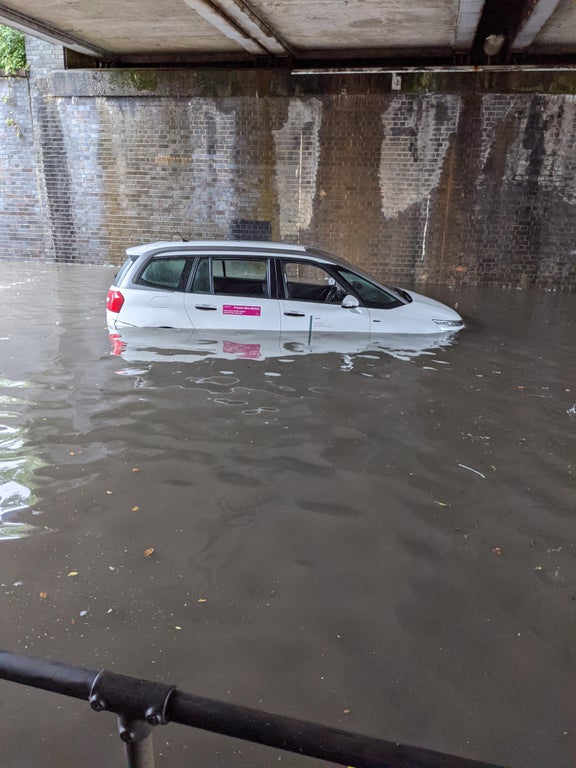 After climbing into the backseat of a taxi, the type of driver you’ve drawn becomes clear very quickly.

Seconds after the car pulls away, you’ll realise whether the person behind the wheel will dictate the entire journey and choose the roads themselves, or ask you which route you’d prefer to take to your destination.

But one particularly unlucky passenger in a Manchester Uber this weekend found themselves in the company of a very different driver: One that favoured shortcuts over road signs.

The result was disastrous.

Ignoring a closed road warning, this taxi driver proceeded to plough onwards down a Manchester road only to find the sign had been put up for a very good reason.

Driving below an underpass, the car was soon submerged up to its headlights in floodwater.

Ultimately, the taxi driver was forced to abandon the journey and the vehicle – as everyone inside was forced to climb out through the windows.

An image of the vehicle bobbing along in murky water was posted to Reddit on Saturday (August 7) and was greeted with bewilderment and hilarity in equal measure.

“Are you going to give him a tip?” one user joked. 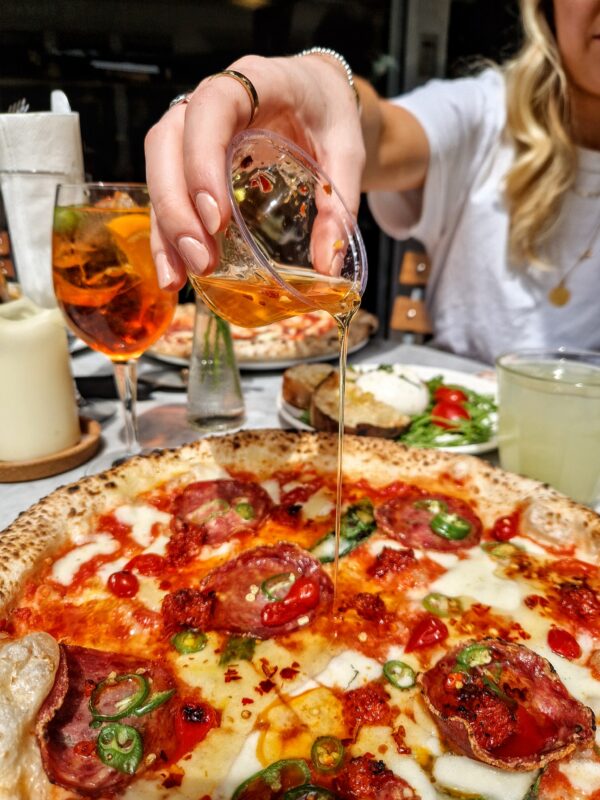 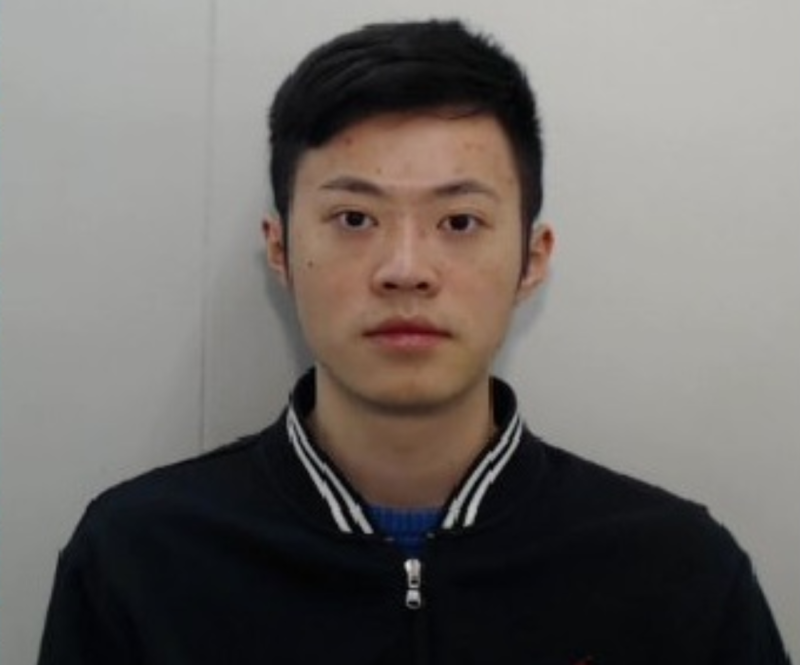