It’s not just the location close to Manchester city centre that makes the Brooklyn so sought after – here’s a look at some of its highlights.

Manchester has always been one of the most cosmopolitan cities in the UK, and now it’s been officially named as one of the hottest in the world – or at least, one of its hotels has.

The Brooklyn Hotel has only been open a matter of weeks but it’s listed in the top 1% of hotels on Trip Advisor and makes an exclusive list of the best 25 new hotels in the world.

Situated on the trendy Portland Street, Brooklyn Hotel has already been attracting lots of positive attention despite the fact it only re-opened its doors on 17 May and has been trading for just over 27 weeks.

It’s not just the location close to Manchester city centre that makes the Brooklyn so sought after – here’s a look at some of its highlights.

One of the biggest attractions at Brooklyn Hotel is what you’ll find in the basement: Napoleon’s Casino and Restaurant.

But this is no dingy gambling parlour tucked away in the dark depths; Napoleon’s is a glamorous space where diners can enjoy a sumptuous dinner while overlooking the huge range of casino tables.

You don’t need to book dinner to head to Napoleon’s for some fun. The high-class cocktail bar is the perfect way to start the evening before taking your pick of the many gaming tables including poker, blackjack and roulette. There are also the latest slots and a heated terrace area where guests can smoke while taking a break from the action.

No other hotel in Manchester has a casino facility, and Brooklyn taps right into the heart of current trends. 2020 created an insatiable appetite for online entertainment and gaming, and casinos have rocketed in popularity. The diversity of what’s on offer is pivotal to its success; gone are the days of the basic table games and roulette tables with the surge of so many new variations of roulette available online. Players can now find many versions of their favourite games, and if they head to Napoleon’s, they’ll be able to play while soaking up the real-life atmosphere of a land casino.

A Bite of the Big Apple

The global pandemic has made it more difficult for people to travel but as the name suggests, the Brooklyn brings a slice of Brooklyn, New York to the UK. It may not be easy to travel to the Big Apple right now, but you can still enjoy a nibble on its sights and sounds.

The hotel channels the über-cool New York scene with yellow cabs and a big projector showing American classics in an amphitheatre just off the lobby. Panoramic views across the skyline may not give quite the same cityscape as New York, but enjoy the cocktails and order a plate of brownies, and pretty soon you’ll be having too much fun to care!

The supersized rooms are similarly luxurious with floor to ceiling windows which are reminiscent of an American loft. Ten of the first-floor bedrooms have an outside terrace where you can relax with a coffee while gazing out over Portland Street and the Village.

Surrounded by all the coolest gadgets you can imagine inside your room – including a Smeg fridge and Kitsch vintage radio – the Brooklyn Hotel delivers comfort and relaxation in the most exuberant way possible.

If you’d like to find out more, check out sa gaming. 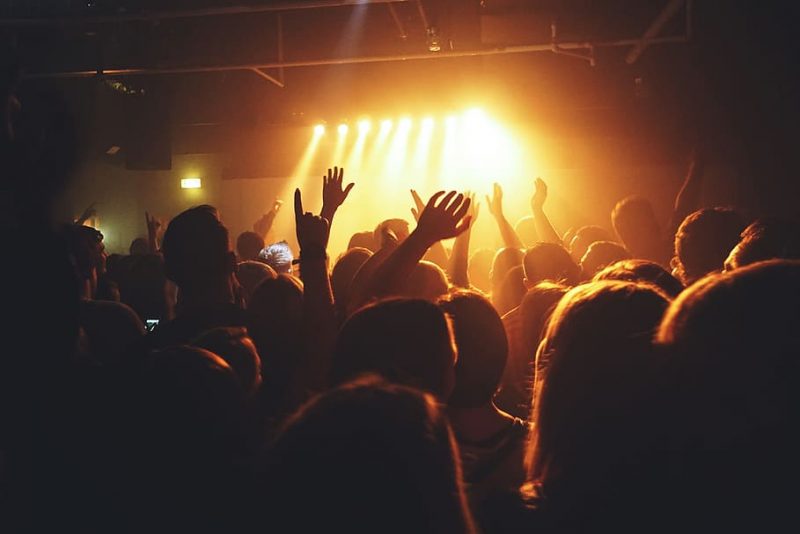 Nothing beats the buzz of a Greater Manchester night out in person, right?
byEmily Sergeant 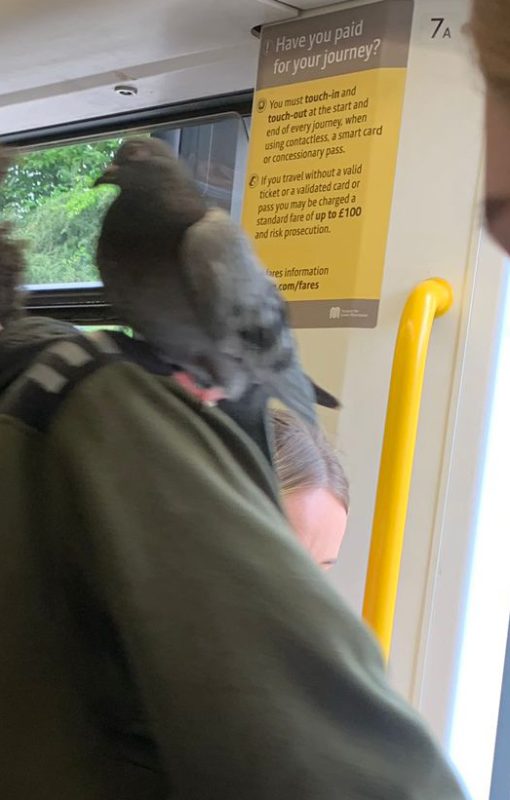 We’re all used to seeing pigeons scattered all over Manchester. Piccadilly Gardens is a haven for the feathered…
byDaisy Jackson