The existing Stockport site will become fully dedicated to Notion, whilst Come Together will introduce a new all-day breakfast menu and Sunday roast list

Stockport lockdown favourite Ate Days A Week has announced plans to move its award-winning handmade pies and Wigan kebabs to Manchester this spring.

Known for its top tier pies, fresh fish and chips and gourmet sandwiches (not to mention its infamous Wigan kebabs), the music-themed eatery has made quite a name for itself with dishes like Don’t Look Back In Banger and (I Just) Died In Your Barm since launching in 2020.

It’s been a meteoric rise for the brand, which quickly went from being takeaway only to opening a bricks and mortar site in a former chippy on Vernon Street in Stockport.

Now, chef-owner Andy James is moving again, this time into the city centre, having secured a site just off Albert Square to open Ate Days A Week under a new name, Come Together, continuing the Manchester music theme.

As part of the move, he’ll be expanding his menu to include all-day breakfast options and Sunday roasts on the weekend – as well as delivering the dishes for which Ate Days is already known and loved.

That means the likely return of its three cheese and bone marrow burger sandwich, Live Forcheddar, and perhaps even 2021 British Pie Award winner Pie of the Tiger.

As for the existing site in Stockport, going forward this will become fully dedicated to Notion, a deep-south dive bar concept also launched by Andy this summer that sells 50p chicken wings, beers and cocktails.

Sharing the news to social media this week, Andy warned followers they were facing their last chance to get pies at the Stockport site. He said: “I think now is the right time to tell you that today is your last chance to get our incredible Award-Winning pies from our Stockport site so, we will be running limited numbers on the menu items today and we will not be on UberEats.”

Explaining that the Stockport site will ‘fully become Notion’, he added, “this wasn’t an easy decision to make but the way the last year has panned out it just makes sense”.

Stating that he wanted to “move Ate Days A Week to a site that allows us to continue to push on with what we do, get bigger and better and fully flourish” he acknowledged that “location will play a vital part” whilst hinting that followers should head over to @cometogethermcr to find out more.

Ate Days A Week already sells an amazing breakfast pie (Bake Me Up Before You Go Go), which comes stuffed with Olde English sausages, bacon beans, mature cheddar cheese and a homemade hash brown inside shortcrust and puff pastries.

Now, though, chef Andy is looking to build on that with the creation of a new all-day breakfast menu in Manchester at Come Together.

We can’t wait to see what else he comes up with. To keep up to date with further developments ahead of the spring 2022 opening, make sure to follow @cometogethermcr on Instagram. 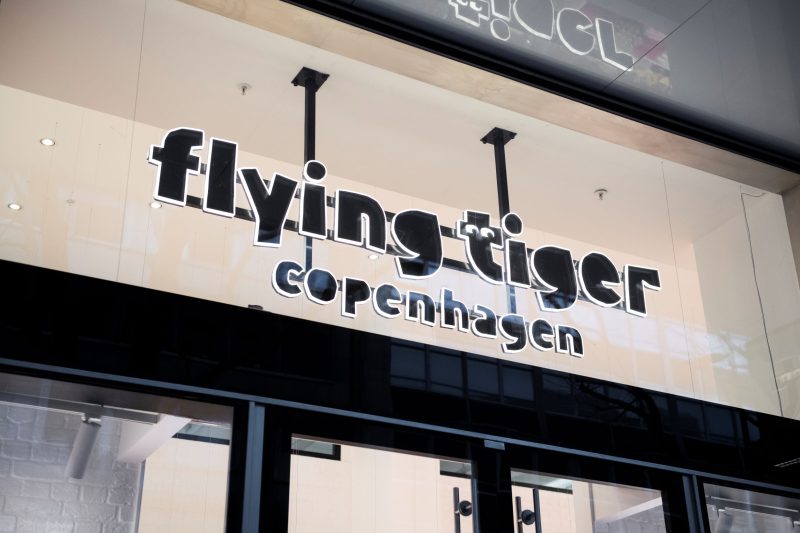 The skyline of Manchester is one that changes rapidly, and constantly, with new skyscrapers creeping ever-higher every year.…
byDaisy Jackson 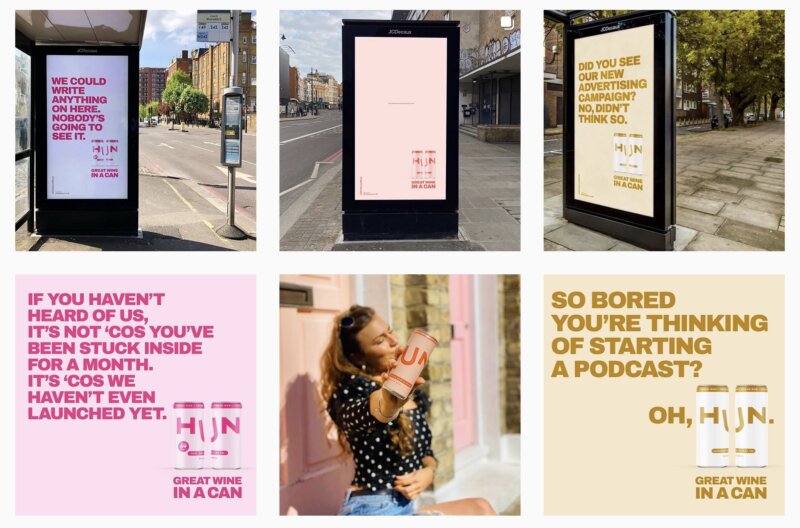 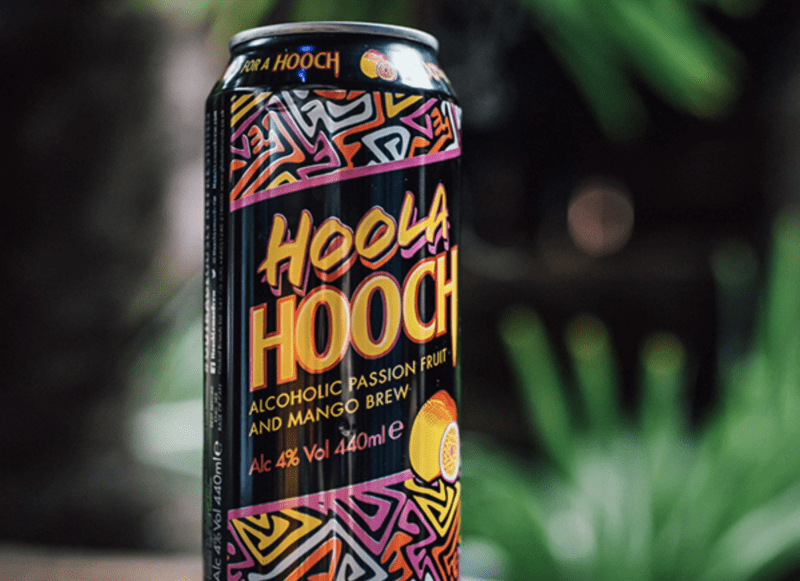