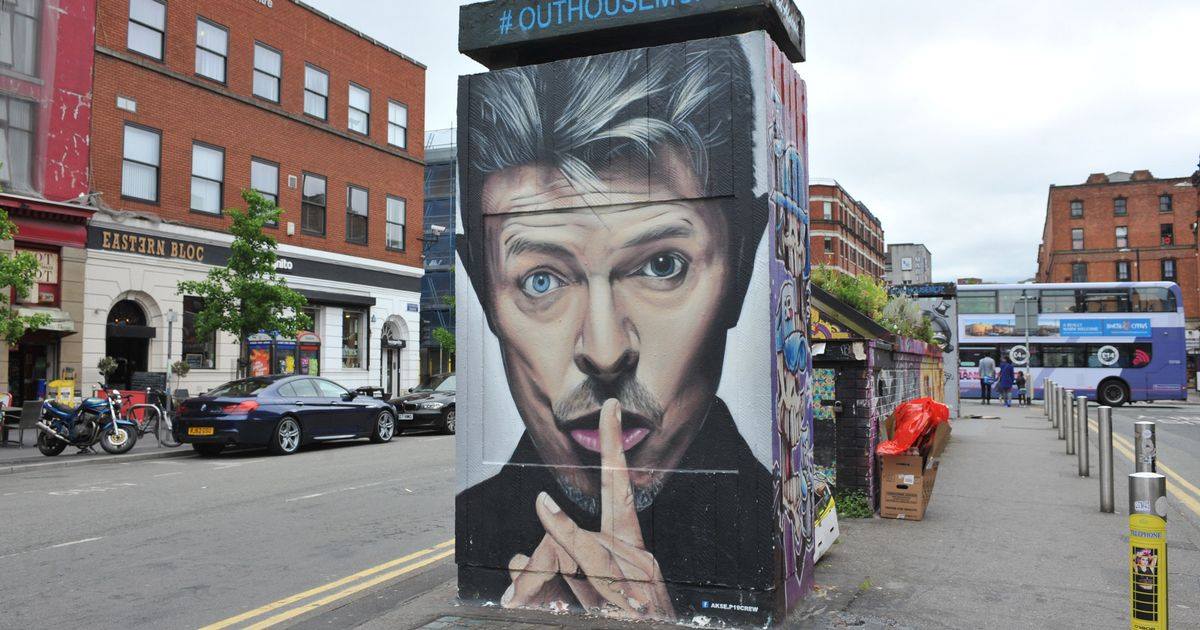 Whilst we don’t really have that much time for Facebook nowadays, this community group is so funny that it’s worth signing back in for – even if you’ve ditched the platform for good.

Chronicling all of the neighbourhood’s weird, wonderful, banal and basic goings-on, if you’ve ever found yourself wanting a birds-eye view of one of Manchester’s quirkiest neighbourhoods, well, this is it.

From candid pictures and videos of the eccentric characters who line its streets, to amusing observations and surreal conversational snippets, you’ll never see the district in the same light again.

Prepare yourself, though, because it’s about to get a little bit weird.

From a guy who seemingly wanders the streets whispering and clutching a seagull late at night, to a man who pushes his cat in a pram and an owl that gets about perched on a guy’s shoulder, the Northern Quarter is forever full of surprises.

Here are some of our favourite quotes to date:

‘Passing the Mini-Mart, and a young couple ask each other whether it is a cocktail bar.’ – Dan

‘Couple coming out of The Millstone: “My gosh that was like stepping into Bolton!”‘ – Jake

“I take a lot of drugs yeah, but I’ve only lost my shoes once” – James

“If it bleeds we can ferment it” – Madeleine

‘On approach to The Millstone – “Let’s get wrecked in here before we head to The Ivy.” – Danny

“She didn’t even know what a bottomless brunch was.” – Bella

‘Not overheard but I’ve just walked past a man carrying an owl like a baby.’ – Aims

“I REALLY hope ‘Hipster’ is finally over mate” / Yeah sick of everyone looking like a vintage New York Docker whose trousers shrank in the wash” / Good news for now – but what will replace it?” / “Probably Pets With Pronouns” / “That’s a fucking mint Album Title right there mate” (Pair that looked like musicians – Idle Hands coffee shop) – Chris

‘Two lads walking into Oldham Street from the Piccadilly Gardens end on a busy night:
Lad 1: If this was a foreign city, and you were walking down here right now, what would you be thinking?
Lad 2: Shithole
Lad 1: Right!’ – Lucian

“You shag by the canal, say your goodbyes, then you fuck off” – Chloe

‘”I hope someone puts something I say on that overheard in northern quarter group one day, that would be jokes.” Wish granted bro.’ – Jacob 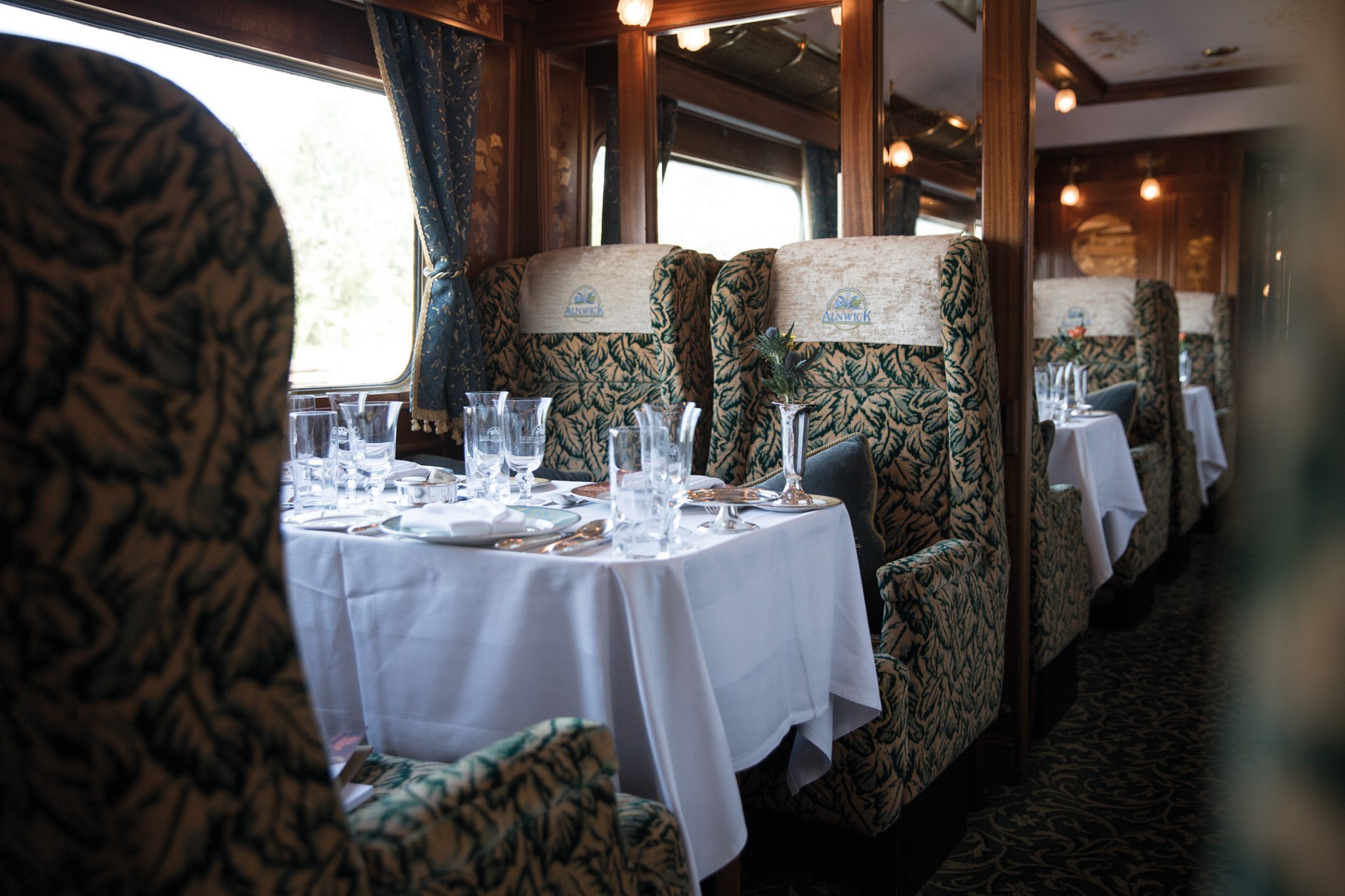