A gun was discharged in broad daylight on Briscoe Lane back in January.

Police have arrested two men this week in connection with a drive-by shooting which took place in Newton Heath.

A gun was discharged in the Briscoe Lane area during the afternoon of 19 January 2021 and has led to eight arrests so far.

One individual has already been charged with possession of a shortened shotgun.

The Central Park CID’s investigation has now resulted in two further arrests – with six warrants executed across addresses in north Manchester and Failsworth on Tuesday (14 July).

Police confirmed they have arrested two men – aged 31 and 39 – who have been taken into custody to be questioned on suspicion of possession of a firearm with intent to endanger life.

Detective Inspector Claire Moss, of GMP’s City of Manchester North, said that the incident caused “great concern in the community at the time”.

“We were committed to ensure that we were able to catch those responsible for this recklessness and prevent this incident from escalating,” the DI added.

“Our team of detectives have worked tirelessly in order to gather further evidence and progress this investigation to the point of these arrests, where we have been able to detain two men and speak to them about what was an incredibly dangerous daylight shooting.

“It is not too late for anyone who witnessed this incident to come forward to police or Crimestoppers anonymously and I encourage you to come forward with any information you may have.” 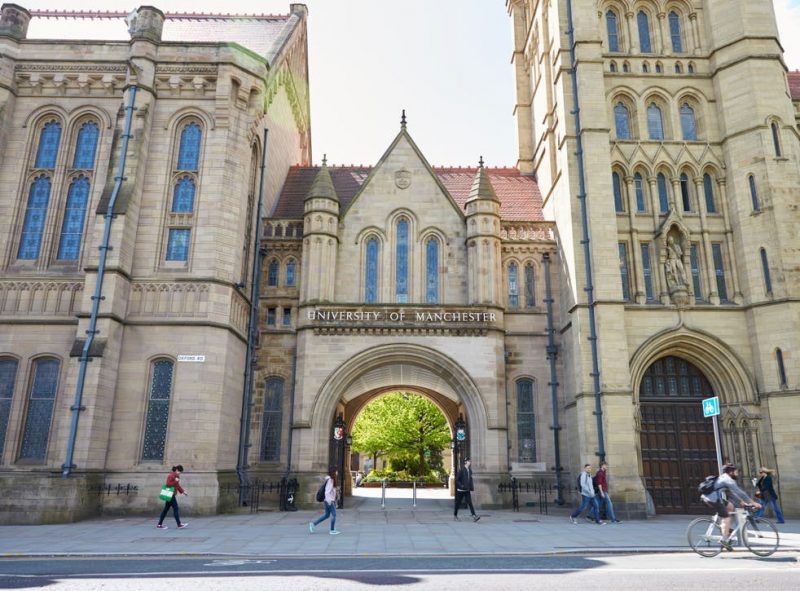 Over 100 sausage dogs and their owners are set to descend on Revolution Oxford Road this September.
byEmily Sergeant 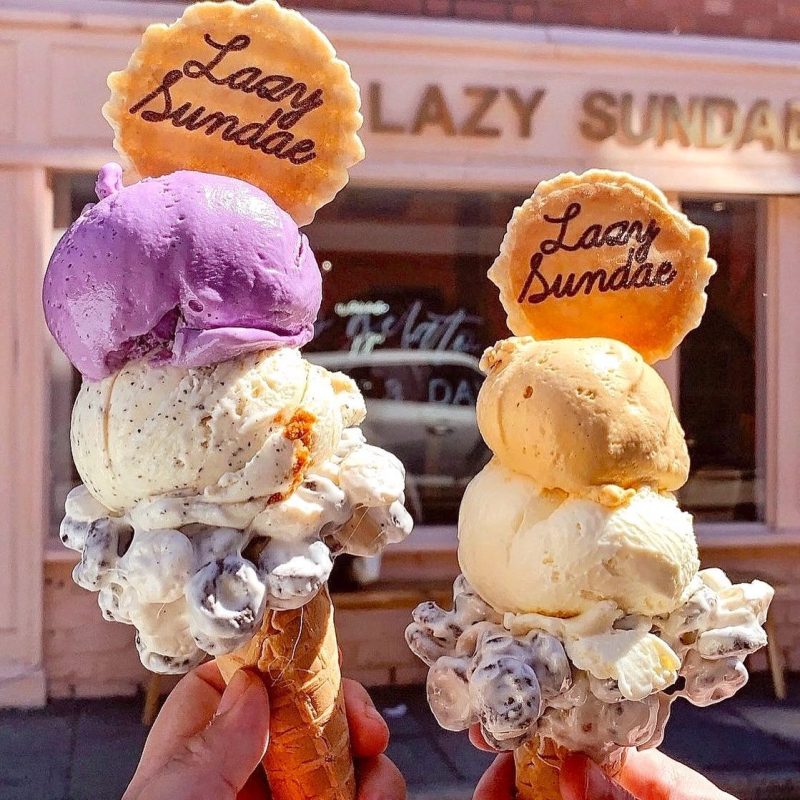 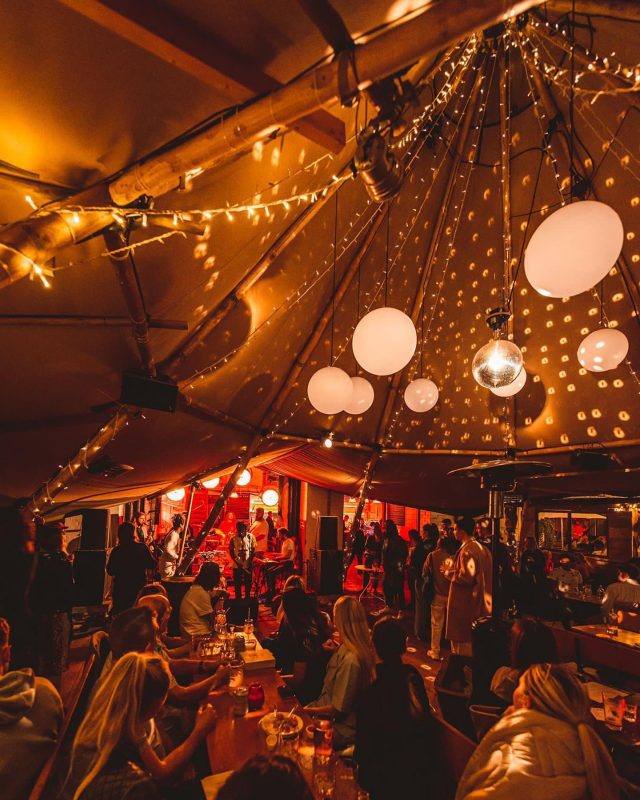 Ramona is launching its own radio station in Manchester this week

Whole sets will soon be streamed live, supported with a new weekly podcast hosted by Ramona and The Firehouse’s very own music curator, Jonjo.
byGeorgina Pellant