The label, which is responsible for some of Manchester’s finest up-and-coming talent in rap and R&B, is launching a live showcase.

With some time left until we can enjoy live music in Manchester again, Marylebone Records is supplying a fresh livestream series to keep us going – featuring the city’s best rising urban music stars.

The label, which is responsible for some of Manchester’s finest up-and-coming talent in rap and R&B, is launching a live urban music showcase tomorrow (Thursday 6 May).

The first event in the series will feature an impressive selection of artists, including a special guest performance from Tays. The Moston-born rapper is known for his cheeky lyrics and strong Manc accent and has rubbed shoulders with long-time best pal Aitch for years.

Tays will be debuting a brand-new track during his exclusive performance. His most recent release ‘Day 1’ with fellow Manc SVMI, released on Marylebone, has received tonnes of attention over the past few weeks.

August III is also set to perform. The Marylebone Records alumni is originally from Leeds but is a firm fave in the Manchester scene. Following the success of his tracks ‘Do My Dance’ and ‘Paaji’, the R&B and trap artist is ready to drop his EP ‘Hospital Talk’ at the end of the month.

R&B singer Francesca will also provide some soulful vibes for the event. Her song ‘Easy’ features on our ‘Sounds from the Rainy City’ Spotify playlist – check it out here for a little taster.

But it’ll be Ragoloco who’ll be heading up the evening. The rapper was part of the winning Manchester team for Redbull’s Grime-A-Side clash a few years ago and he’s been killing it ever since.

Marylebone Records, which also has Tyreezy and Shalamar Baker on the roster, prides itself on an artist development programme which supports up-and-coming talent in particular – providing local musicians with a state-of-the-art recording facility at their Northern home in Hulme.

The stream starts at 7pm and the link will be posted on Marylebone’s socials in the next few days. So, keep an eye out here.

Stay up-to-date with music and events in Manchester with The Manc Audio. 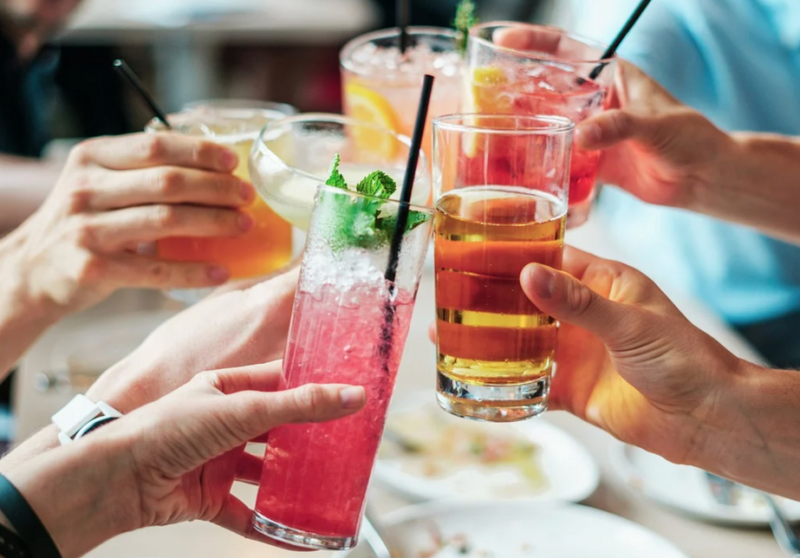 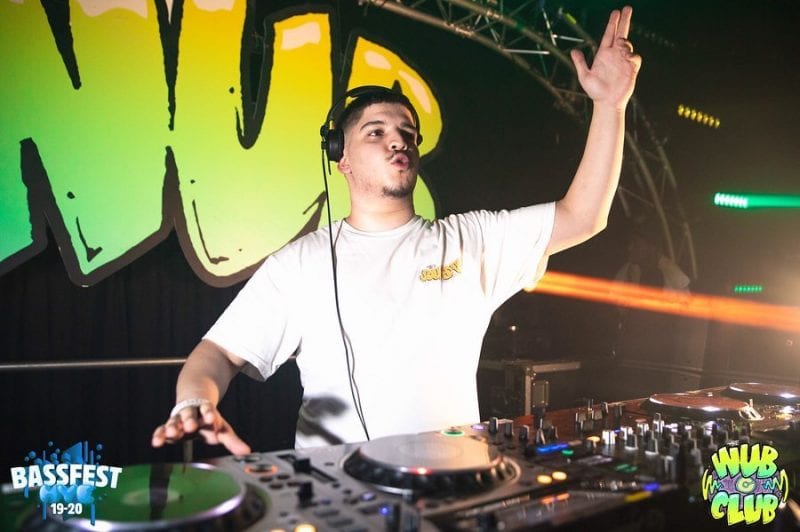 He's a force to be reckoned with.
byHannah Starkie