Neighbourhood Weekender will be held across three days for the first time in the Warrington festival’s history.

The indie event has announced it will open its main stage at Victoria Park for an extra Friday night show on May 28.

After originally being postponed to September and then eventually cancelled, Neighbourhood organisers are hosting what they hope to be the biggest and best edition to make up for lost time.

Gerry Cinnamon will headline the extra day, kicking off a mega bank holiday weekend. If you missed him at last year’s festival, this is your chance to catch him.

Cinnamon will be joined by Liverpool bands Circa Waves and The Zutons, as well as singers Jade Bird and Orla Gartland.

The rest of the weekend is jam-packed with other chart-topping indie favourites such as Ian Brown, Reverend & The Makers, Catfish and the Bottlemen, The Wombats and Miles Kane.

For those who have already purchased tickets, organisers are offering a ticket upgrade for £25 to include the extra night.

Emails will be sent to ticket holders with exclusive pre-sale links, but they’ll only be available for a short time.

For everyone else, general sale starts on Friday 11 September at 9:30am. So, be ready!

Stay up-to-date with the latest local music news via The Manc Audio and on Instagram. 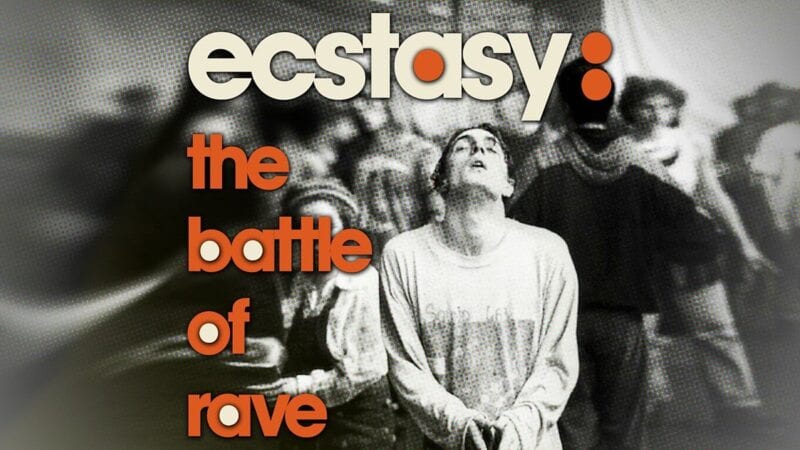 Ecstasy: The Battle Of Rave chronicles the rise of a drug that ultimately shaped a movement that made Manchester the city it is today; both for better and for worse.
byThe Manc 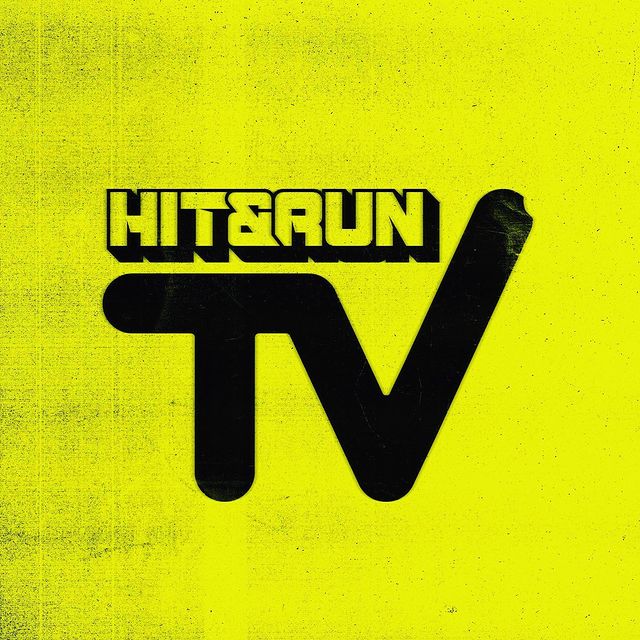 The bass music heavy hitters have come up with a brand-new way to supply us with tunes.
byHannah Starkie 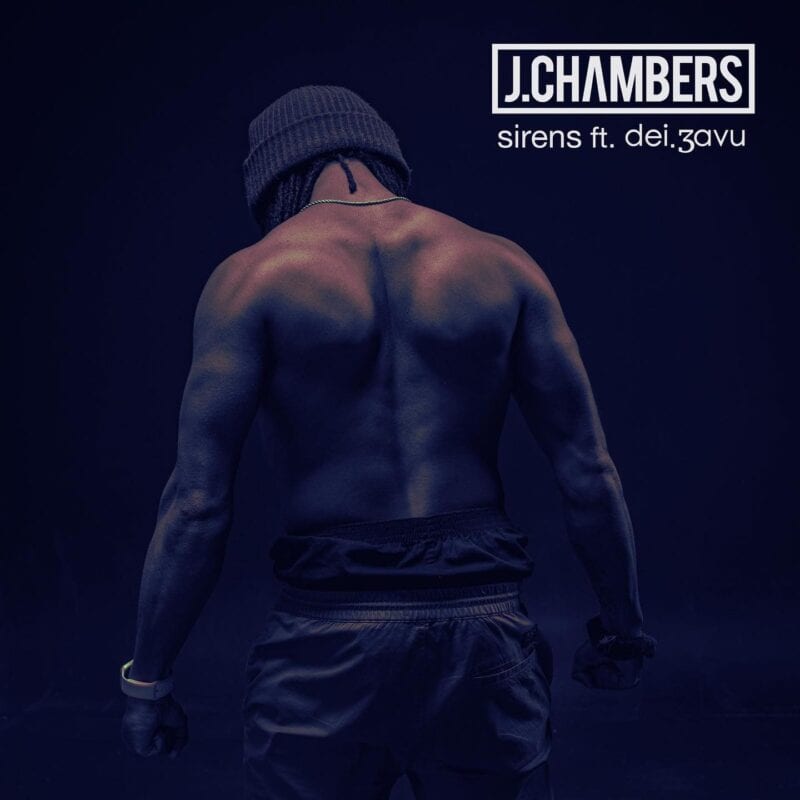 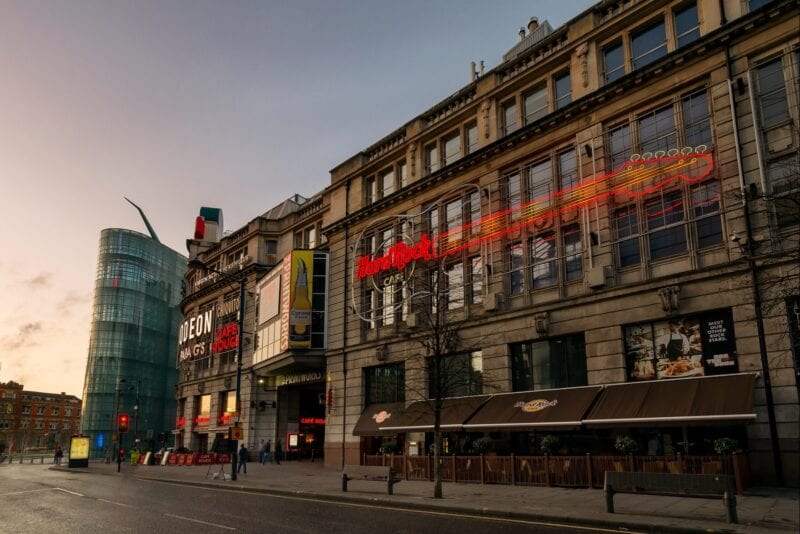 The legendary Hard Rock Cafe Manchester is turning 20 this month - and to mark the occasion, the restaurant is attempting to create the ultimate playlist.
byHannah Starkie