"Tough times hit people who are already struggling the hardest and so the funding for charities like Bed Every Night are more vital than ever." 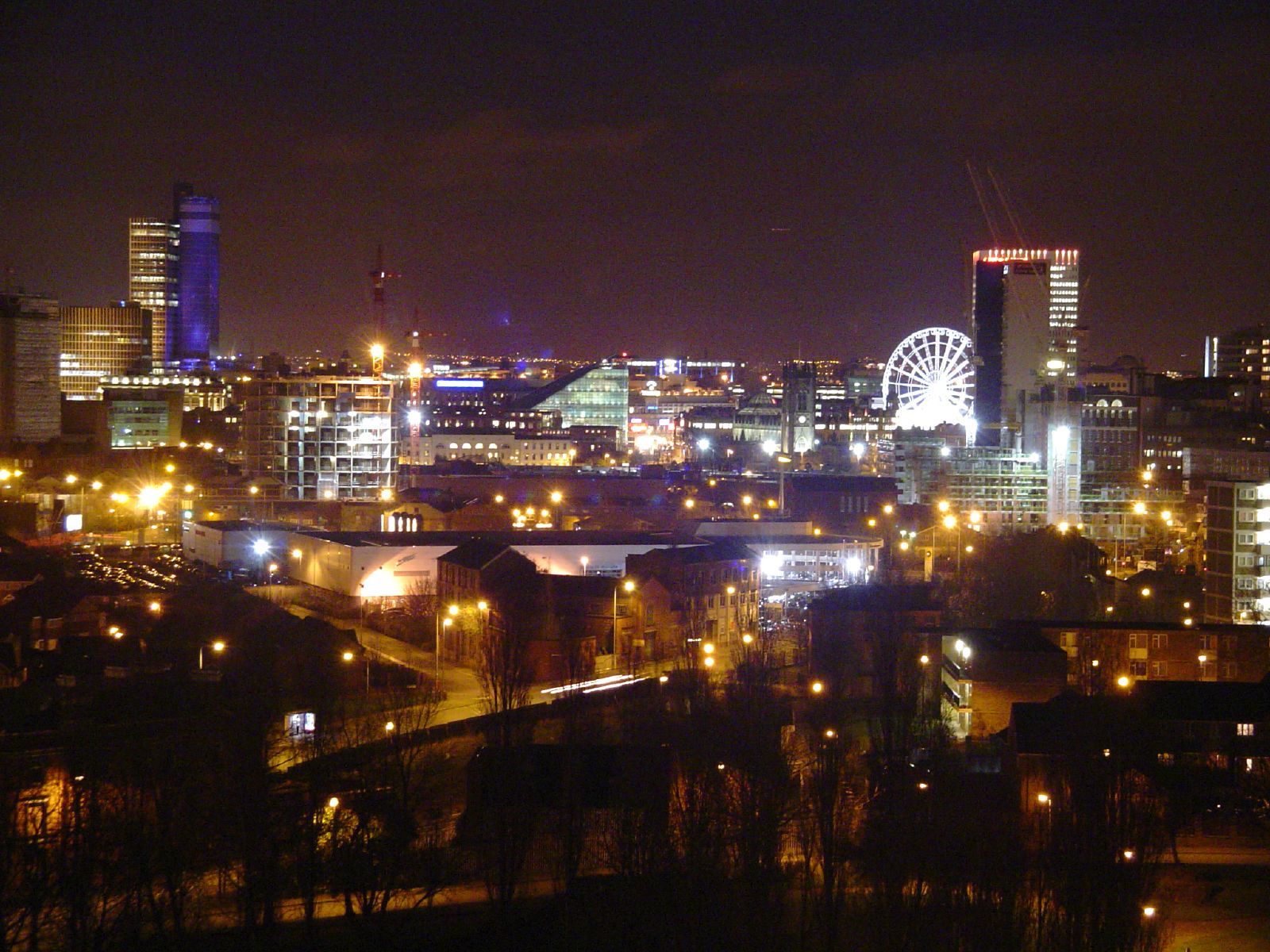 Andy Burnham has today launched an appeal for Manchester restaurants to help stop homelessness in the city this winter, simply by adding an optional £1 charity donation to their bill.

Whilst it has been an undeniably tough time for Manchester restaurants these past few years, a number are already signed up do their bit to help vulnerable people in need.

The StreetSmart campaign, which launches every year in the city on 1 November, sees Manchester’s restaurants offer a platform to the charitable scheme throughout November and December.

It doesn’t cost participating restaurants anything to take part, and every penny raised in Manchester goes directly to local homeless organisations.

This includes the Greater Manchester Mayor’s Charity and the “A Bed Every Night” scheme, which aims to provide a bed and personal support for anyone who has nowhere else to go.

Greater Manchester Mayor, Andy Burnham, has released a video appealing to more restaurants to get involved.

He comments: “We all know that the winter ahead is going to be one of the most challenging we’ve faced. Unfortunately, the people who will be hit hardest will be those who are already in the most precarious positions, and those already living at the edge could be pushed over it.

“That’s why the StreetSmart campaign is so important. A voluntary donation can help support life-changing initiatives here in our city region. Even in our toughest times, Greater Manchester has never walked on by. Please, if you can, help support StreetSmart this winter.”

This year, restaurants confirmed as taking part include Mana, Tampopo, Banyan, Manahatta, Bottega by San Carlo, 20 0Stories and Street Urchin – but it’s hoped that more will sign up for the scheme, which costs them nothing to participate in.

Whilst diners at participating eateries are in no way obliged to add £1 to their bill, restaurants have found in the past that many are more than happy to pay something forward to those with less.

Greater Manchester Mayor’s Charity, along with other local homegrown charities that will benefit from the campaign, is focused on helping individuals break the cycle, regain their dignity and rebuild their lives via positive action, as well as providing crisis and emergency shelter and food during the current cost of living crisis.

StreetSmart has raised over £10 million since its foundation and raised an incredible £696,000 for homeless people across the UK in 2021.

Over 50 homelessness charities now benefit each year, with funds supporting services such as the creation of beds, housing, mental health advice & job support.

Glenn Pougnet, Director of StreetSmart said: “After another tough year for the hospitality industry, and for people all over the country, we are so grateful to the brilliant Manchester restaurants who have signed up so far.

“We know it’s a difficult time to run a restaurant so their support means more than ever. Unfortunately, tough times hit people who are already struggling the hardest and so the funding for charities like Bed Every Night are more vital than ever.