A-level and GCSE results to be decided by teachers, government confirms

GCSE, A-Level and VTQ results will be decided by teachers this summer instead of exams, the Education Minister has confirmed. 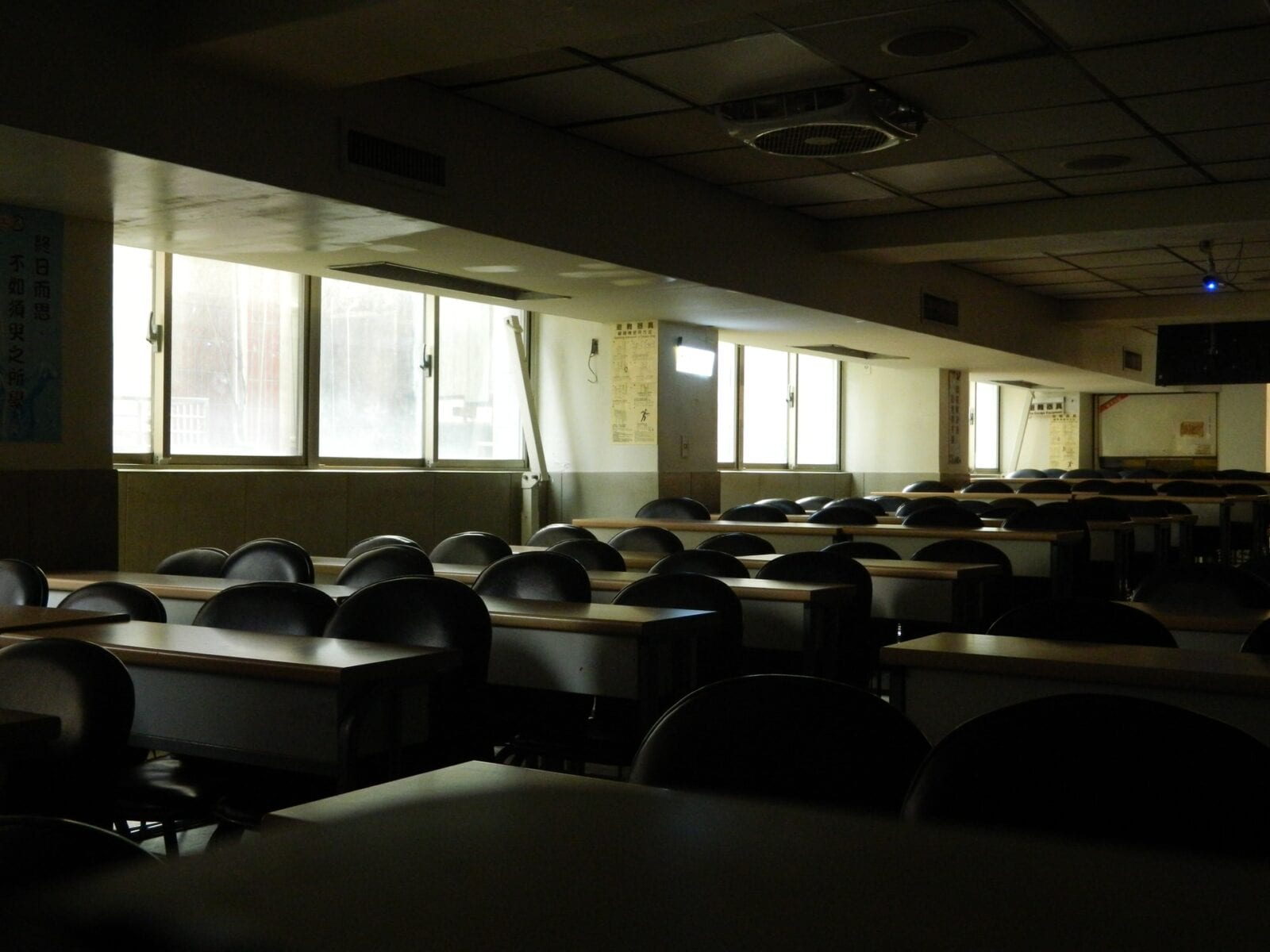 GCSE, A-Level and VTQ results will be decided by teachers this summer, the Education Minister has confirmed.

Gavin Williamson made the announcement on Thursday, (February 25) stating that students will receive grades awarded and determined by their teachers, assessed only on what they have been taught.

Teachers can use a ‘range of evidence’ to determine grades – including questions provided by exam boards, mock exams, coursework, or other work completed as part of a pupil’s course, such as essays or in-class tests.

In an attempt to avoid the results fiasco of summer 2020 – which saw 40% of A-Level marks downgraded after the exams regulator employed a controversial formula – no algorithm will be used.

Exam boards will also provide ‘detailed guidance’ for teachers – who will submit their grades by June 18.

Results days for GCSE, A level and some vocational qualifications will now take place in the week of August 9.

The government has said extra checks will be made where regulators ‘identify cause for concern’.

Every student will have the right to appeal their grade.

The Education Minister said this was the “fairest possible system for pupils”.

He stated: “Young people have shown incredible resilience over the last year, continuing with their learning amidst unprecedented challenges while the country battles with this pandemic. Those efforts deserve to be fairly rewarded.

“That’s why we are providing the fairest possible system for those pupils, asking those who know them best – their teachers – to determine their grades, with our sole aim to make sure all young people can progress to the next stage of their education or career.”

Ofqual’s Interim Chief Regulator Simon Lebus said the “aim is to make it no harder overall for this year’s students to receive a particular grade than students in other years.”

He commented: “I am confident that these arrangements will allow all parts of the education and training sector to work together collectively to make sure students’ grades reflect what they have achieved and provide a sound basis to enable them to make good decisions about their future.”

Most pupils have been learning from home since the beginning of the third lockdown.

In the roadmap to exiting restrictions, Prime Minister Boris Johnson confirmed that students would return to classrooms on March 8.

The government has also confirmed that it will encourage education facilities to run ‘summer schools‘ – mainly targeted at Year 7 age groups – in an attempt to help pupils ‘catch up’ for missed learning.