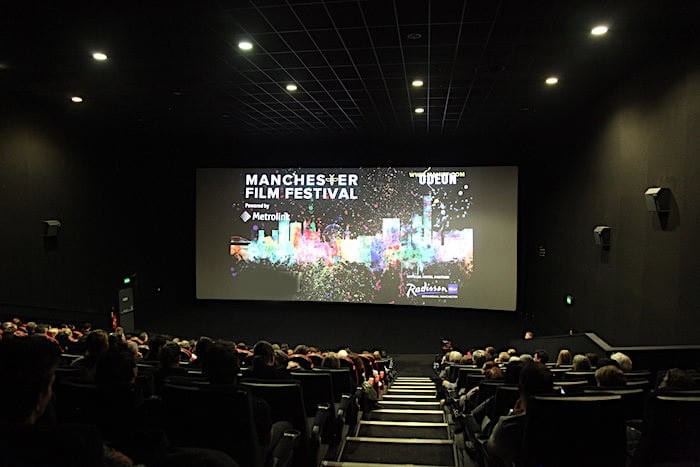 Odeon in Great Northern is playing host to a feast of fantastic new films in March.

Manchester Film Festival will celebrate its sixth anniversary in 2020, having gained a mass following in recent years for screening independent cinematic gems from across the world.

More than 170 films are booked into two Odeon screens from 7-15 March, boasting a diverse lineup that consists of narrative and documentary features, shorts, music videos, animations and student films.

Dozens of Q&As, panels and speeches from directors and screenwriters will also be taking place throughout the week. 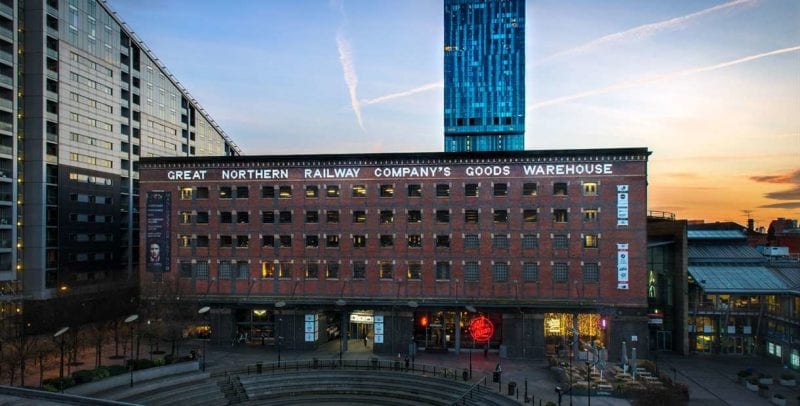 The 2020 bill is arguably the festival’s strongest yet and an absolute must-see for cinephiles - with the full lineup being confirmed next week.

The festival will open on Saturday 7 March 2020 with German film Traumfabrik, a romance set in 1961 Berlin, and close on Sunday 15 March with a preview screening of Billie,  a documentary about the legendary jazz singer Billie Holiday.

The bill includes crime film Sweethearts, about a professional criminal and her easily-panicked hostage being pursued by a relentless detective; Cold Feet, where a young thief masquerades as a nurse during a botched burglary; and Kids Run, which tells the story of a father entering a boxing tournament to pay off child support debts.

Manchester Film Festival’s Director of Programming Al Bailey commented: "German film has always been one of the most popular with the MANIFF demographic in past editions and these five films presented us with the perfect opportunity to platform to our ever growing and appreciative audiences, we are hugely excited that we can present these five UK premieres." 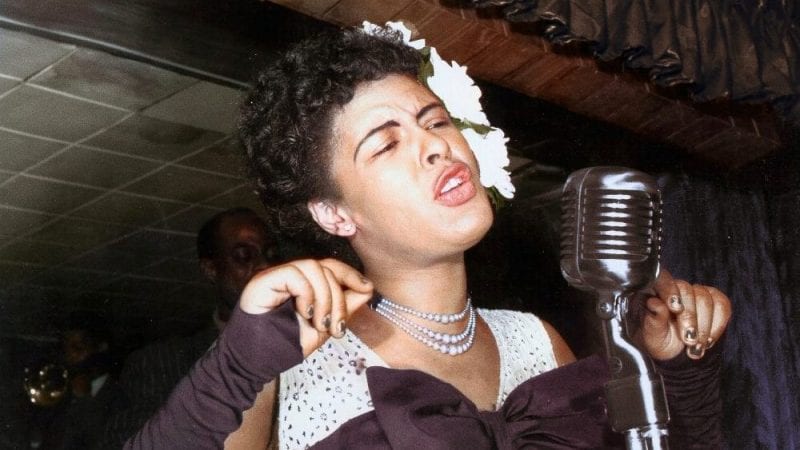 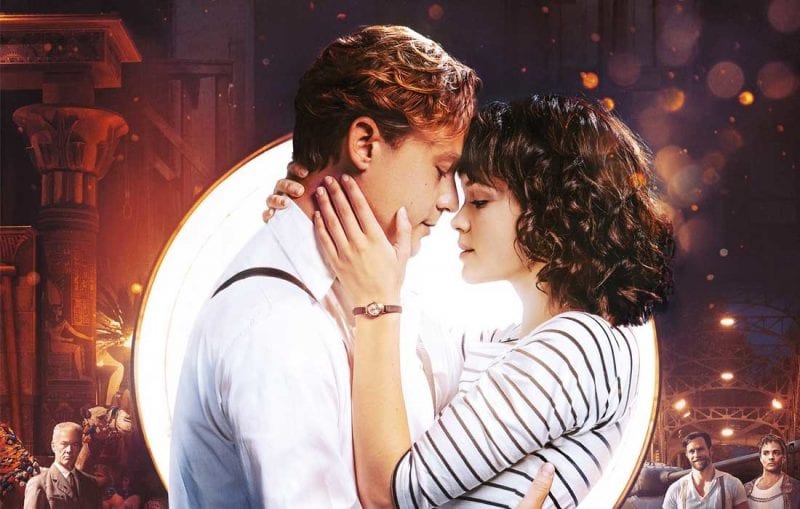 Screen sponsors include longstanding media partner XS Manchester (who are holding a ticket giveaway in the run-up to the festival) and Rosso restaurant (which will host some major networking sessions and afterparties). Independent post-production company One Bright Dot will also be supporting MANIFF talks and workshops - set to be announced in the coming weeks. 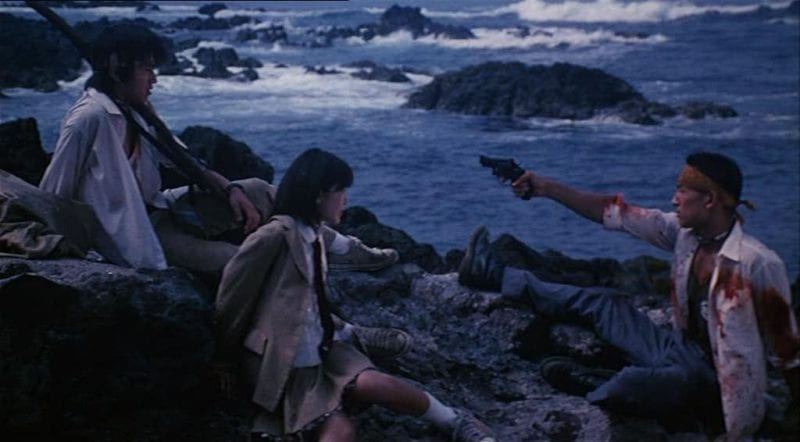 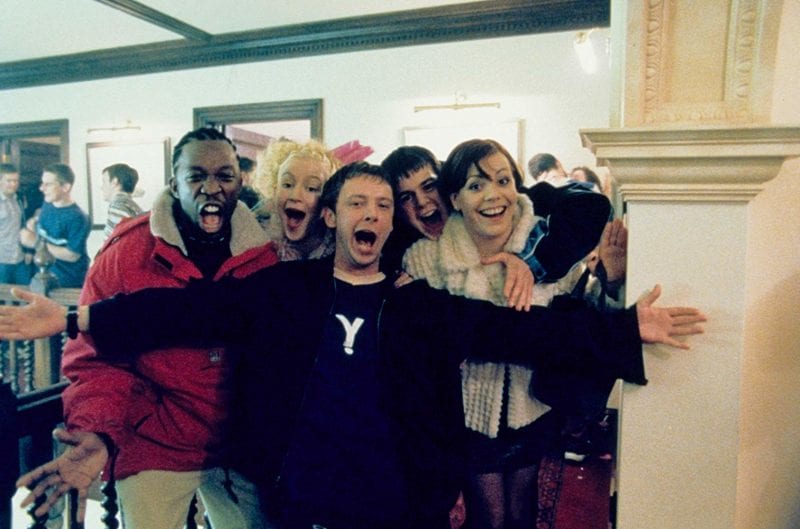 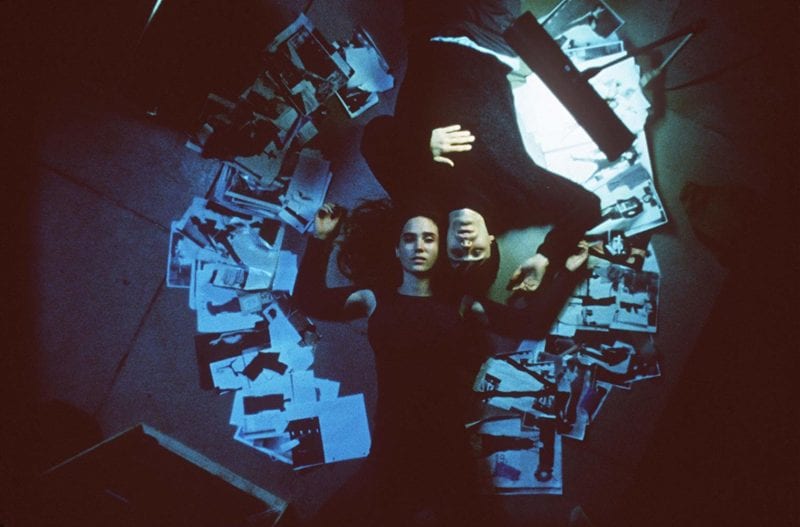 Head over to the Manchester Film Festival website for more information.