It is called Red Light, in a nod to the area’s history as a hidden red light district

Kampus, the new garden neighbourhood that sits across the water from Manchester’s famous Gay Village, will soon be home to a new LGBTQ+ bar.

A queer cocktail den serving dirty martinis under dim lights, Red Light will move into one of the Victorian warehouses off the cobbles of Little David Street – a newly reopened route connecting Kampus with Chorlton Street – later this summer.

The brainchild of Deana Ferguson, an adopted Manc originally hailing from Belfast, the inclusive, queer space will serve a menu of refined cocktails, natural wines and locally-brewed ales.

Speaking on the new opening, she said: “Red Light will be a queer and inclusive space, where we’ll be mixing signature cocktails in a historic space that just draws people in from the street.

“The bar we’re creating fits perfectly with the red brick of the stunning Victorian warehouse, opening onto Little David Street. ”

Soundtracked by disco beats, the laid-back lounge will feature an imposing bar set against a red-brick backdrop, queer art and low-lit, intimate corners for lovers and friends to sequester themselves in.

The bar’s name nods to the area’s history as a hidden red light district, stretching back over 100 years.

Once at the heart of the cotton industry, as canals were replaced with other transport methods the canals and warehouses that surround The Village and Kampus became deserted.

That vacuum drew sex workers to the area, and it continued to be known as a red light district into the late 1980s.

Read more: The history of Manchester Pride (and how far it’s come)

Red Light founder Deana Ferguson explained: “The name is a nod to the fascinating history of the area, with the canals and warehouses once at the heart of the cotton industry, but then becoming a hidden red light district after the businesses wound down.”

As well as a number of cosy corners inside the Minshull Warehouse, there will also be seating outside on the cobbles – perfect for late-night, al fresco drinking.

When the bar opens later this summer, it will sit alongside the growing list of indie food and drink brands set to call Kampus home including Madre, Great North Pie and Cloudwater Brewery.

Speaking on the new opening Adam Brady, from developer HBD, said: “Red Light will be a worthy addition to Little David Street. So many people are discovering the charm of this once-lost street and it’ll be awesome for them to have a cocktail den tucked away just off the cobbles.

“Loads of people comment on the community spirit and laid-back, inclusive atmosphere we’ve created at Kampus. The warm and welcoming vibe of Red Light will fit it to a tee, providing an intimate getaway from the crowds and excuse to lap up the industrial beauty of Minshull Warehouse.”

Mrs Doubtfire the musical is coming to Manchester’s Opera house 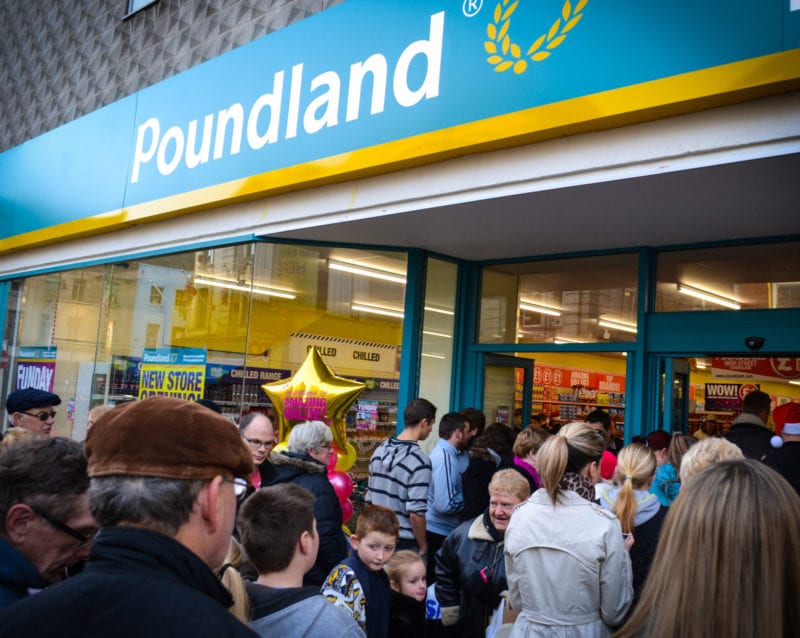 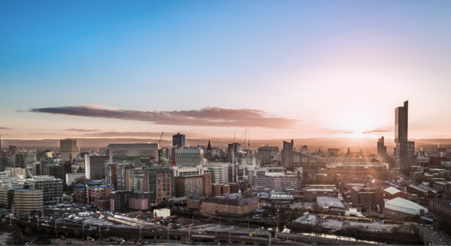 What Makes Manchester so Great and its Nightlife

Here are a few reasons why many people love Manchester so much.
byThe Manc 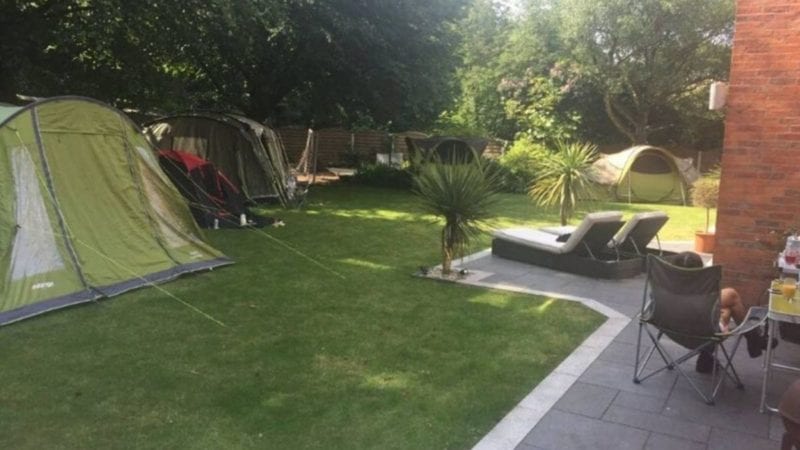