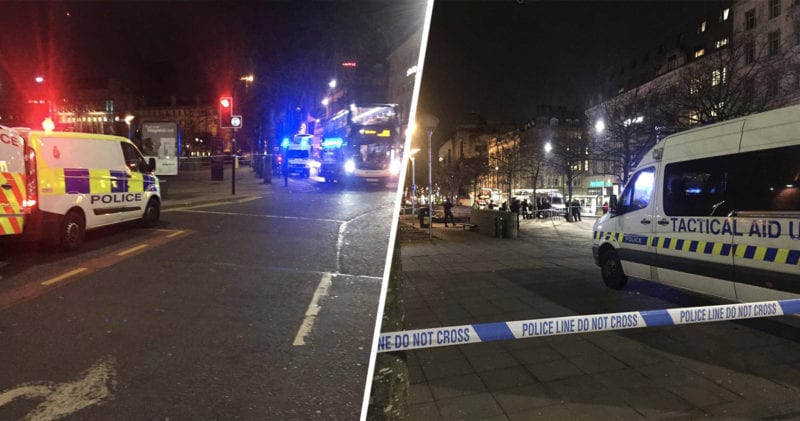 Another violent episode in Piccadilly Gardens has led to a teenage boy being injured.

Police were called to the city centre spot at around 9.20pm last night, where they discovered the teenager with a laceration to his head.

Initially believed to be a stabbing, recent reports confirm the attack occurred with a bottle.

The boy's injuries are apparently being treated as "not serious."

Can you put seats around the edge of Piccadilly Gardens and sell tickets to ufc fans?

swear some kind of assault has happened in piccadilly gardens every night since mid december, idk what the solution is but we need one https://t.co/qewiFK1BT8

Piccadilly Gardens is a super hot spot at the moment that surely requires extra policing it's tainting the City's image...

GMP say the teenager sustained his head wounds during a “targeted confrontation between two groups”.

No arrests have been confirmed.

This is the third time in a week that police have been called to cordon off this part of the city centre - with crisis meetings held on Monday between the council and GMP.

A teenager was knifed last Friday, whilst four rough sleepers were attacked on Sunday evening in a shocking stabbing spree. 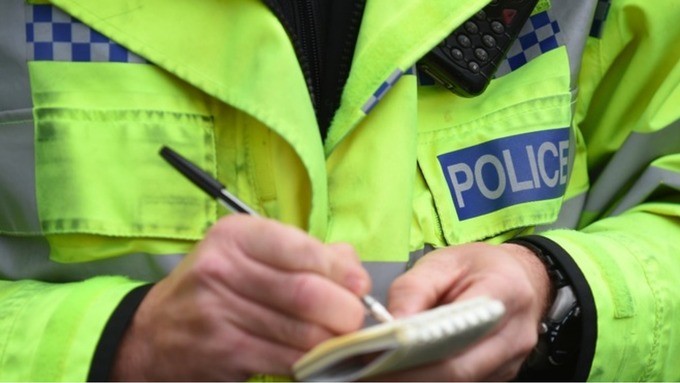 "A male suffered a laceration to his head, caused by a bottle, it is not believed a knife was used."