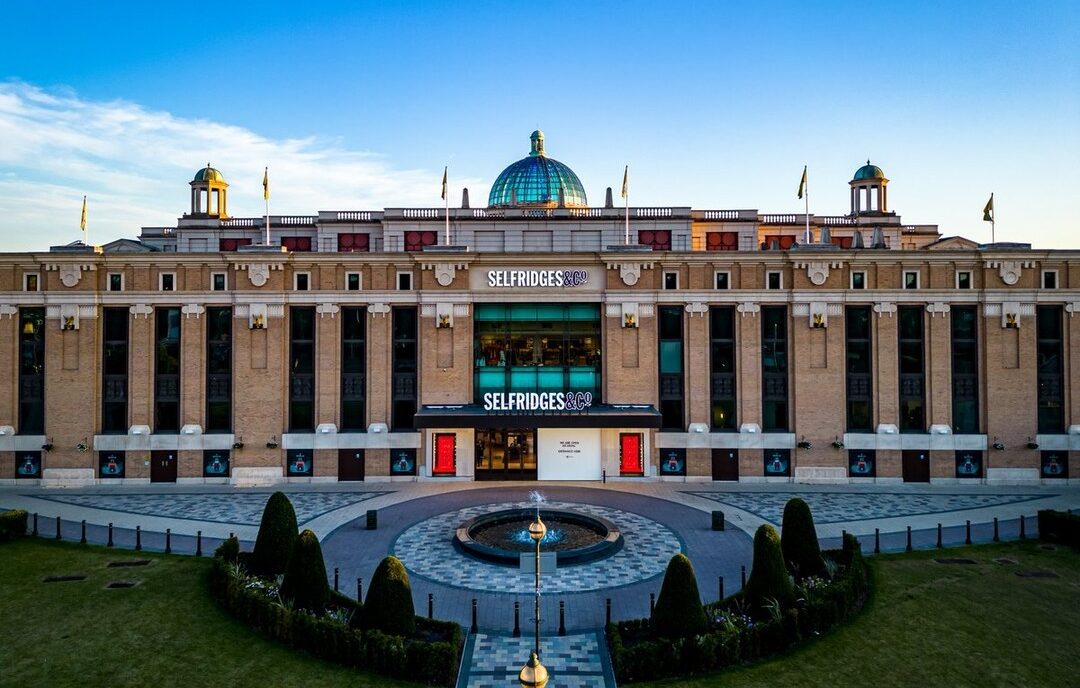 A two-day sustainable fashion event is coming to Manchester shopping complex the Trafford Centre this month,

Aiming to inspire shoppers to reinvent their wardrobe whilst championing brands that are taking more steps to adopt greener practices, Trafford Centre will come alive with spectacular fashion shows and dance fusion performances whilst showcasing key A/W trends from the centre’s vast array of fashion retailers.

The public can also expect pre-loved fashion sales from We Are Second Life, whilst ticketed live expert talks will be hosted in-store by Selfridges. Meanwhile, styling sessions will be hosted by John Lewis, with support from charity partner, Smart Works, championing sustainable initiatives.

Read more: Energy bills to be halved for UK businesses for the next six months

Zoe Inman, Centre Director at Trafford Centre, said: “We’re delighted to be hosting a 2-day fashion extravaganza at Trafford Centre; an opportunity to showcase the incredible range of fashion brands on offer, whilst highlighting brands that are championing sustainable initiatives.

“The centre will come alive with fantastic entertainment, inspiring shows, and informative talks, whilst also giving the public the opportunity to purchase pre-loved items – we are looking forward to delivering another huge-scale event that continues to escape the ordinary.”

Across the two days, specially-choreographed fashion shows will take place in The Main Dome, championing the themes of re-wearing and restyling whilst also showcasing the latest A/W trends.

A team of eight young dancers from troop Dance Fusion will also be on hand performing a high-energy routine to entertain shoppers alongside the diverse fashion shows.

Elsewhere, Selfridges will host X3 ‘in conversation with’ live talks focused on its Materials, Models and Mindsets pillars as part of the wider ‘refashioned’ event.

And Smart Works, a UK female employment charity that dresses and coaches women for interviews and job success, will partner with John Lewis to offer styling sessions in the department store’s dedicated styling lounge.

Smart Works Head of Wardrobe Trustee, Kay Barratt said: “We use fashion as a force for good, with our dressing room stocked with pre-loved and new clothing to dress women in preparation for their interviews.

“Shopping your wardrobe, learning how to take pieces from one season to the next and mixing pre-loved and vintage has never been more in fashion. We look forward to sharing styling tips and tricks at Trafford Centre’s refashioned event that will not only save the planet, but also your pocket too.”

Rob Lorrimer, Event Manager at we are second life fashion said: “What could be better than great fashion at small prices, all in the effort to help save our planet.

“We are delighted to partner with Trafford Centre on its refashioned event.”

The two-day sustainable fashion event will take place on Friday 30 September and Saturday 1 October at the Trafford Centre. See the full schedule below.

The importance of sustainable beauty.

Instead of buying new, what else can we do?