A comprehensive list of social distancing measures has also been released ahead of reopening. 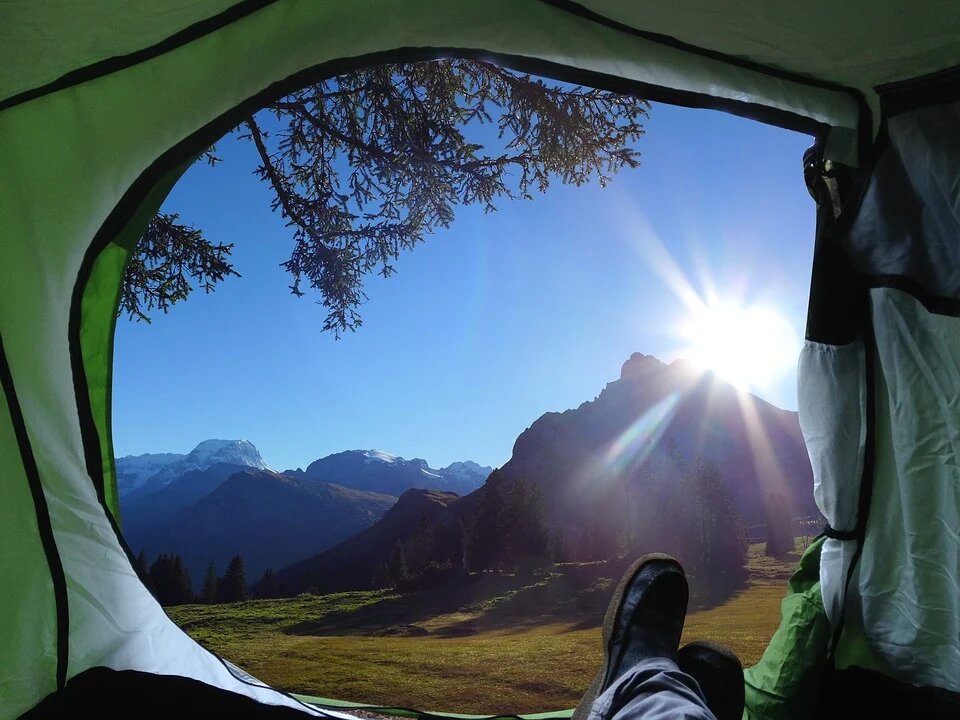 The Camping and Caravanning Club has announced that it is planning a phased reopening of its campsites across the UK at the start of July.

The organisation is hoping to open to reopen sites in England on 4th July, in line with the government’s phase three plans of the lockdown exit roadmap, and will be releasing further information regarding sites in Wales, Scotland and Northern Ireland in due course.

The Camping and Caravanning Club manages over 2,000 campsites in the UK.

In a statement via its website, the organisation believes that: “we are well-placed to offer you a safe, enjoyable UK holiday, providing a much-needed break away from home” due to “being in the fresh air, the physical space between pitches and with additional social distancing measures [in place]”.

A comprehensive list of social distancing measures has also been released ahead of reopening.

Measures the organisation intends to introduce include reducing the number of campers on site, a contactless check-in, a ban on group bookings, six-metre spaced pitches and markers placed on the floor to remind visitors.

The statement continues: “It’s important that we give our members a choice as to how they would like to camp, so we’ve introduced some new measures to help keep you and our teams safe.”

“To allow us to operate our campsites in a responsible manner we have increased our cleaning regimes – this places extra demand on our teams and we have had to open some of our campsites without toilets and showers this season, these campsites are better suited to campers who can bring their own facilities.”

“We’ll only open facility blocks if we’re allowed to do so by the government, we will keep our website updated and let you know if anything changes.”

If you’re looking to plan your Great British ‘staycation’ this year, here’s the full list of The Camping and Caravanning Club campsites hoping to reopen next month:

Here are the Club Sites set to be open for the 2020 season with facility blocks available to use, however the reception, play areas, laundry facilities and other communal areas on the site will remain closed.

You can click here more information about each campsite listed.

Here are the Club Sites set to be open for the 2020 season without facility blocks available to use.

If you do choose to stay on one of these sites, you will need to bring your own sanitation. Separate toilet tents can be used on your allocated pitch to accommodate your own chemical toilet. The reception, play areas, laundry facilities and other communal areas on the site will remain closed to help facilitate social distancing.

All sites will provide access to fresh drinking water, a place to dispose of toilet waste such as a Chemical Disposal Point (CDP), motorhome service points and washing-up facilities.

Pitches will be available with electric hook-ups.

You can click here more information about each campsite listed.

To read a full list of social distancing and health & safety measures being put in place ahead of reopening, please visit The Camping and Caravanning Club website here.

The Camping and Caravanning Club is seeing public demand increasing and asks that you book in advance to guarantee your pitch.

Bookings made whilst sites are closed are fully flexible.