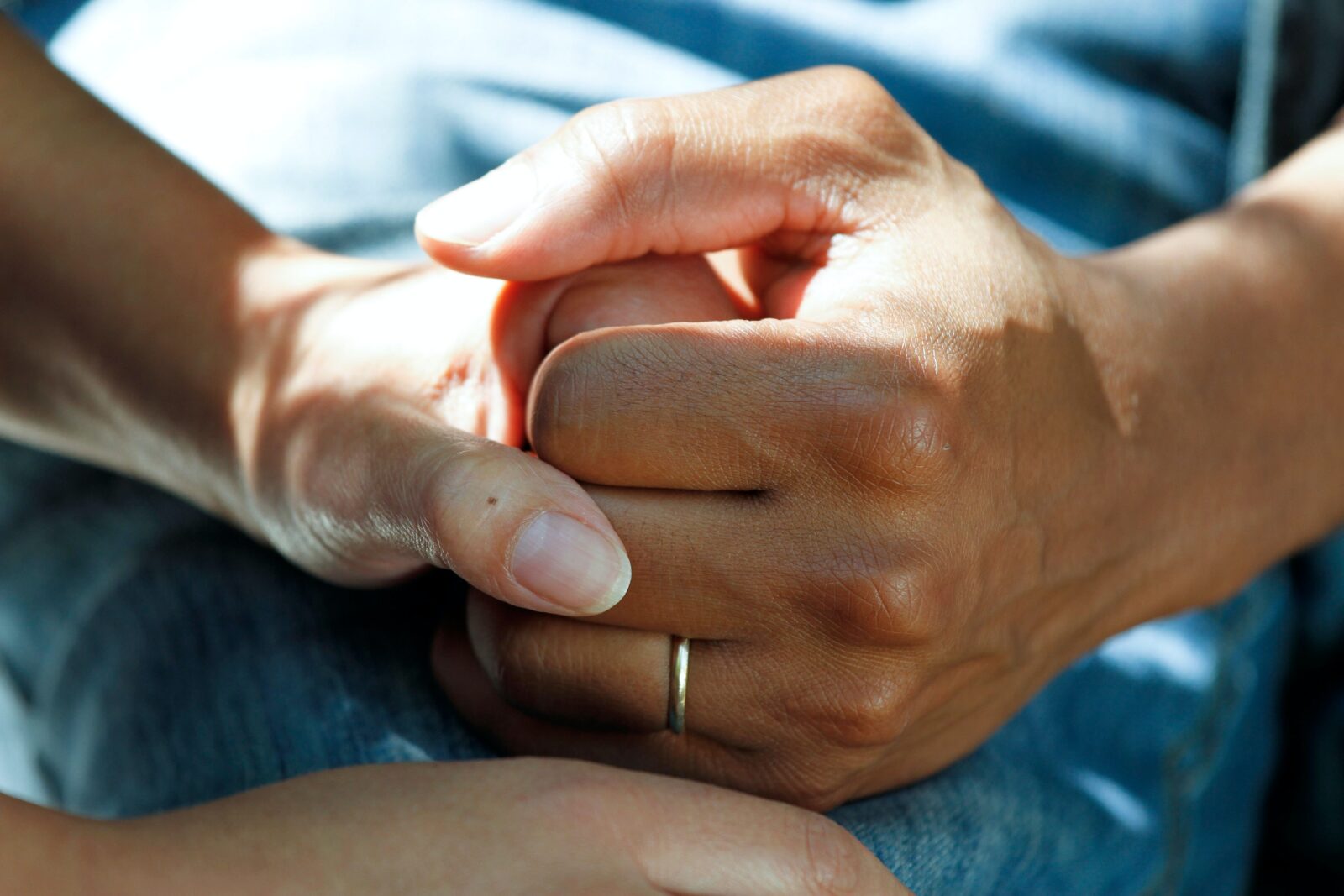 Alzheimer’s Research UK has hailed the drug lecanemab as a ‘truly historic moment’ for dementia research after trials found it can slow the rate of decline in people’s memory.

Results from a three-phase clinical trial have been published today by pharmaceutical company Eisai.

The data has shown that the drug can help Alzheimer’s patients over 18 months and help them with day-to-day activities.

The trial included 1,795 people in the early stages of the disease, who received bi-weekly infusions of either lecanemab or a placebo.

Alzheimer’s Research UK has said that the findings represent a ‘major step forward’ for dementia research.

They noted, however, that lecanemab did come with significant side effects.

Dr Susan Kohlhaas, Director of Research at Alzheimer’s Research UK, said: “These exciting findings represent a major step forward for dementia research and could herald a new era for people with Alzheimer’s disease. This is the first time a drug has been shown to both reduce the disease in the brain and slow memory decline in clinical trials.

“Lecanemab works by clearing the amyloid protein that builds up in the brain in people with Alzheimer’s disease. In this trial, the drug slowed down participants’ decline in memory and thinking, and their ability to carry out day-to-day activities. Although the benefits were small and came with significant side effects, it marks the arrival of a treatment that can slow the course of Alzheimer’s disease.

“With all this excitement, there are still many questions and challenges we need to address.

“The treatment window in the trial was for 18 months, so we don’t yet know whether there will be impacts to people that last beyond this. Longer-term studies that are ongoing will tell us whether the modest improvements seen in the trial change the trajectory of the disease longer-term.

“Lecanemab was associated with severe side effects, and it will be important for regulators to understand the safety profile of the drug before it is given a full license for use.

“The benefits of taking lecanemab in the trial were modest but the challenge and opportunity remains within dementia research to build on these findings into an era where we’re developing multiple treatments against different aspects of Alzheimer’s disease to slow and stop the disease.

“It’s safe to say that the NHS is not ready for a new era of dementia treatment.

“We estimate that unless there are drastic changes in how people access specialist diagnostic tests for Alzheimer’s disease, only 2% of people eligible for drugs like lecanemab will be able to access them. We recommend, through the new Dementia Mission, the government take urgent steps to bring together regulators, industry, clinicians and decision-makers in our health system to put a clear plan in place to ensure people in the UK are among the first in the world to access new treatments once they are licensed.

“This is truly a historic moment for dementia research. This year is the 30th anniversary of the seminal work that revealed the central role of amyloid protein in Alzheimer’s. The road to an anti-amyloid treatment has been a long one and people with Alzheimer’s have seen many disappointing setbacks.

“We hope that this drug will make it to patients, but it won’t be suitable for everyone with Alzheimer’s, and it’s only a first step on the journey towards a cure.”