Andy Burnham has announced plans to cap bus fares in Greater Manchester from as early as September.

It would mean that passengers would pay a maximum of £2 per journey, or £5 per day, across the region.

The Greater Manchester Mayor revealed the plans to the Manchester Evening News, saying that it’s part of an ambition to offset the cost of living and encourage people to use public transport again.

Mr Burnham has brought forward the fare cap plans by a year, saying ‘we just want to help people now’.

It will be the biggest change passengers will have seen since deregulation in 1986 and would see the current system – 150 different ticket types across 30 operators – scrapped.

The plan for capped fares still hinges on co-operation from operators and the Government.

Mayor Andy Burnham told the M.E.N: “The decision to bring forward the new lower flat fares for Greater Manchester is driven by the cost of living crisis and we just want to help people now. That’s why we’ve brought forward the plan.

“It’s simpler, it’s cheaper, it’s helping people when they need it. Myself and the 10 leaders are doing this together, we’ve taken the decision to help the public when they most need it but also help long-term ambitions by building the Bee Network now.

“We can’t commit that this will be forever and we will have an annual review as there are so many unknowns, including levels of Government funding and the return of passengers, but the best way we can collectively commit in the long term is if people use public transport now.”

He added: “We want people back to the office, back to the city centre. This is part of the appeal here. Your city region needs you because we are bringing this forward to help people but we need people to help us sustain this fare structure by using buses.

“This is what will help us build the Bee Network if people use this offer to change the way they move and leave the car at home. We are bringing it forward to help people now, right now. This year, immediately, ahead of the rise in energy bills.” 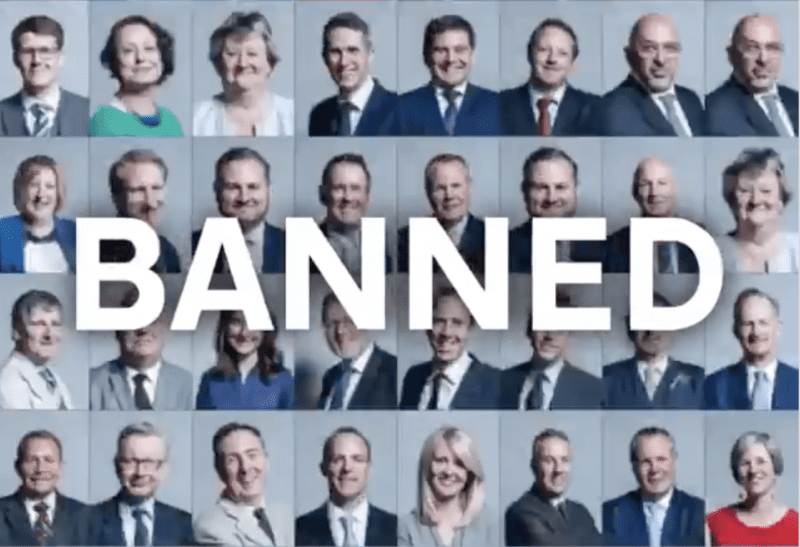 MOJO has published a social media post stating that no members or parliament are permitted to enter until they "release the industry".
byThe Manc 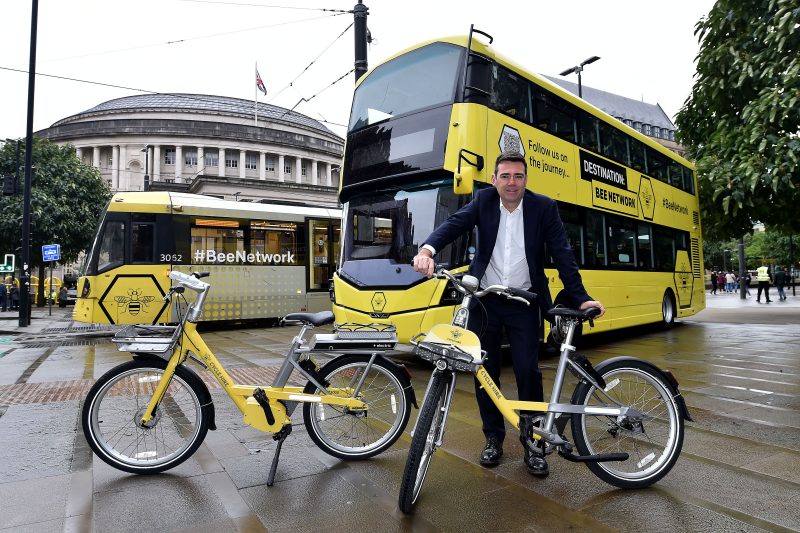 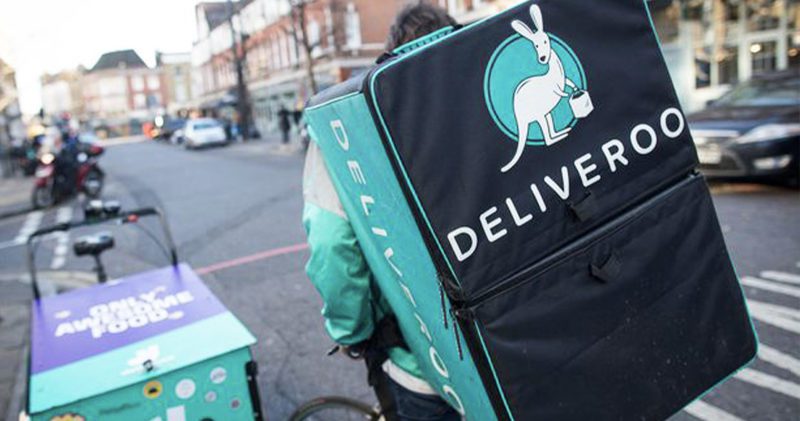 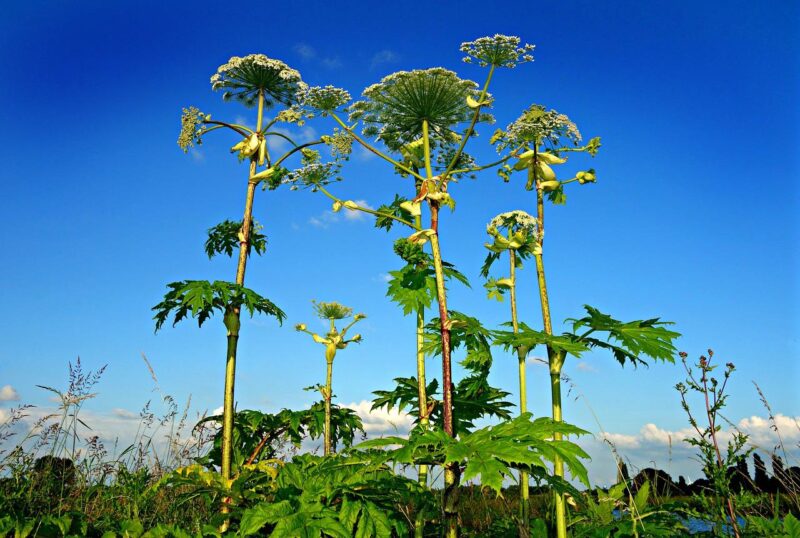 ‘Britain’s most dangerous plant’ has sprung up across the region, and people are being warned to avoid contact…
byDaisy Jackson