Students have successfully influenced the Mayor to adopt a new zero-tolerance policy on spiking. 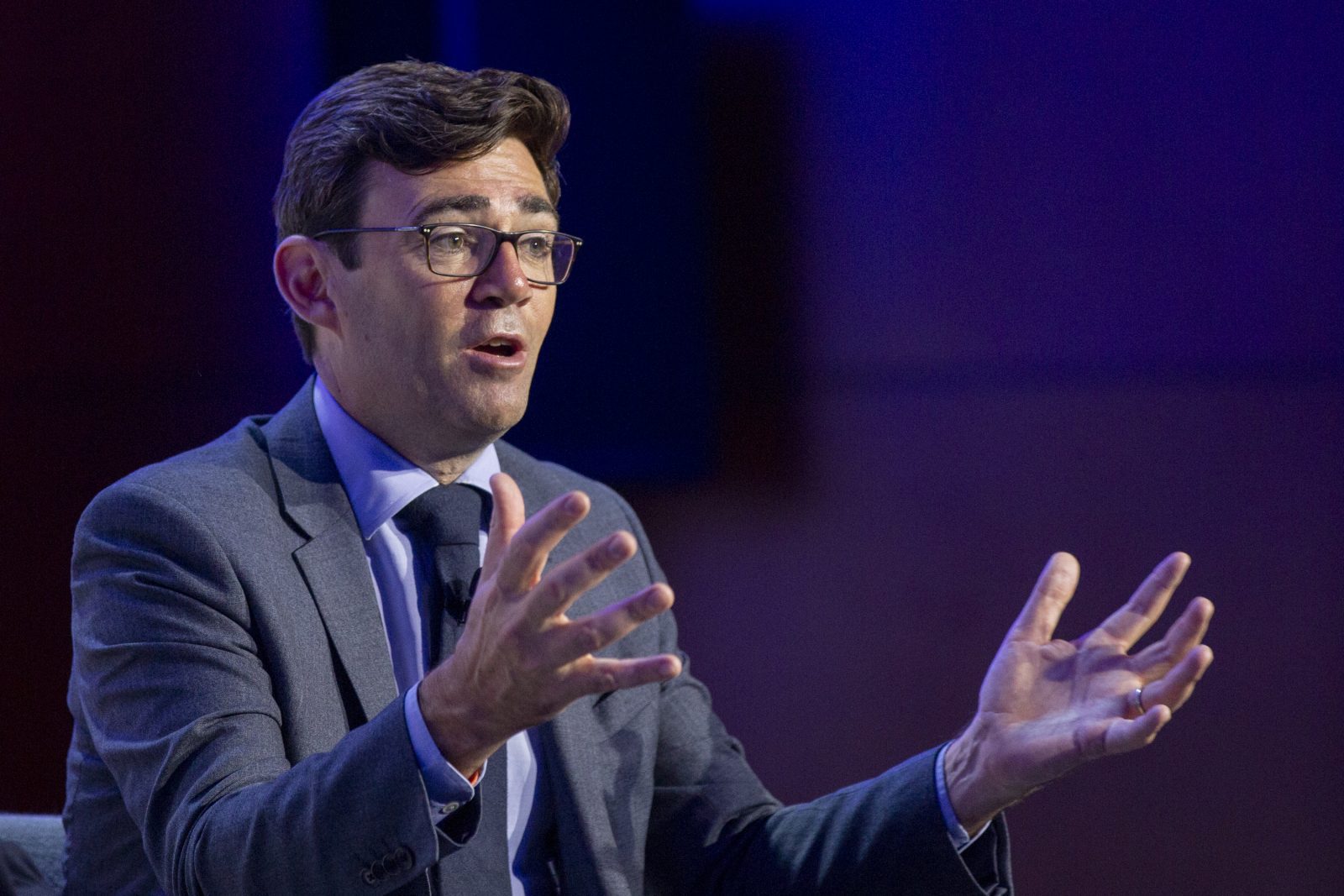 A new anti-spiking partnership inspired by the students behind Manchester’s Girls Night In protest was announced by Andy Burnham and Sacha Lord as part of the city’s new Night Time Economy strategy yesterday.

The pair both met with local students last year after they organised a collective boycott of Manchester’s nightclubs in October, held in response to an alarming increase in reports of spiking – sometimes in drinks, sometimes, it was alleged, using a needle.

In that meeting, Manchester students put forward their own experiences of feeling unsafe and successfully persuaded the pair to adopt a new, zero-tolerance policy on spiking.

Now, six months later, it seems that that policy is coming to fruition.

Speaking to a packed room full of hospitality leaders from across the city and its ten boroughs on Thursday, Mr. Burnham officially announced the launch of the new anti-spiking partnership as part of Greater Manchester’s new Night Time Economy Strategy.

The mayor appealed to businesses to work alongside him to crack down on the harassment and abuse that has so often become a normal part of a night out, as he stressed that much more still needs to be done to enable people to feel safe – especially between the hours of 6pm and 6am.

He said: “Greater Manchester [is] pioneering a different conversation, particularly about women and girls’ safety out and about at night time because there is more to do on this.

“Sacha and I took a suggestion from students at the University of Manchester to bring through an anti-spiking partnership and you’ll see reference to that in the strategy being launched today.

“We’d like to work with more of you to build out the idea of that, whether we can provide more testing on sites, so that we can protect people who fear they may have been a victim in that way.

“That’s an important thing that we can do and we look forward to working with more of you on that.”

Read more: The Warehouse Project in Manchester ‘first’ to roll out urine tests for spiking

It was suggested, following that meeting with Manchester students last year, that the new anti-spiking strategy could see anti-spiking tests rolled out to venues – giving victims more surety in the moment that they have been spiked, as well as supporting as evidence of spiking if they choose to take the perpetrator to court at a later date.

However, that particular suggestion does not appear to have made it into the strategy – for now, at least, with Burnham seemingly appealing to venues to back the need for more on-site testing.

Still, there are some good processes being put in place to improve overall safety in the region.

By 2024, there is a plan to create more ‘safe haven’ spaces for people on a night out who may have had too much to drink, feel vulnerable, need someone to talk to, or even just need somewhere to charge their phone so they can get home safely.

Also, subject to funding, the Greater Manchester Combined Authority will look to offer training to workers in the sector to better identify bad situations and help keep vulnerable people from coming to harm.

Mr. Burnham also touched on a campaign launched earlier this year, called ‘Is this ok?’ designed to make men in particular question how appropriate their ‘banter’ really is.

He said: “We are, if I’m being very direct, speaking to men, lads and boys in the city region in a way that we should have done in the past.

“We need to do much more going forward and that is to challenge behaviour that sometimes passes for what they call banter or something like that.

“[It] is fundamentally unacceptable and it’s about being clear about what we won’t accept anymore when it comes to women feeling intimidated or [being] harrassed when out and about in Greater Manchester.”

It’s a huge step in the right direction – and a clear sign that attitudes around the issue have undergone a major shift in recent years.