Sacha Lord has also said that education is just as important - and that men need to start calling out their mates for bad behaviour. 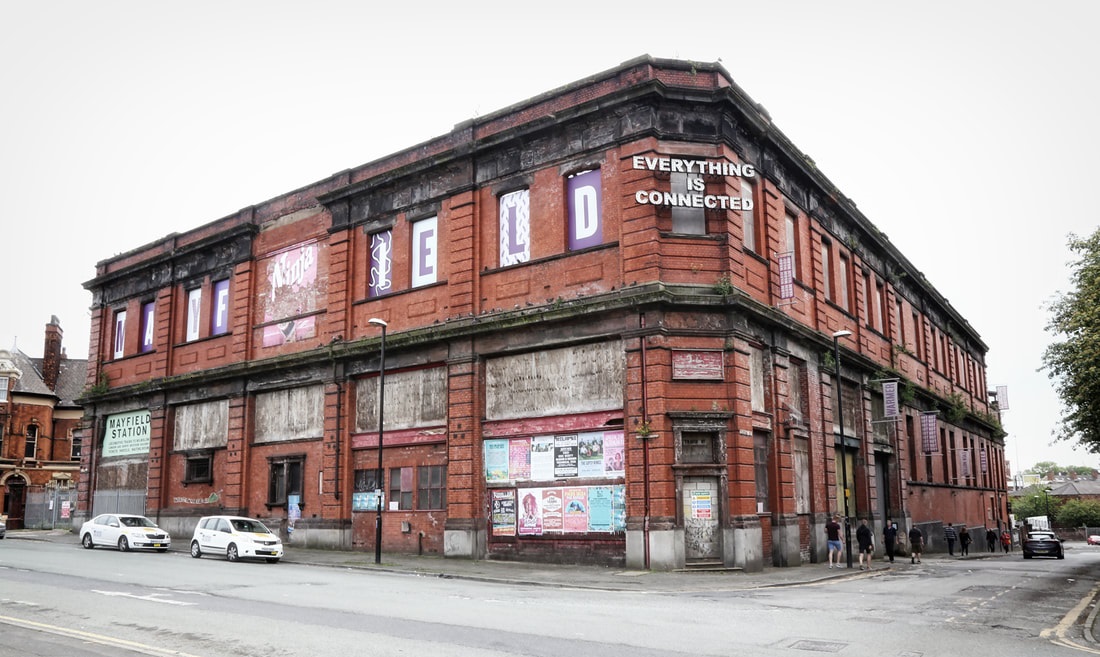 Manchester clubbing behemoth The Warehouse Project has revealed it has begun to roll out urine tests on-site to people who are afraid they may have been spiked.

Speaking to The Independent in an exclusive, WHP boss Sacha Lord said his club night at Depot Mayfield was one of the ‘first ones’ to make the tests available to partygoers.

Telling the paper that WHP medics had “actually bought kits last week”, he said that the club had started to roll these out over the Halloween weekend and plans to use them moving forward.

“We’ve got a real education job to do here,” he said, adding “I just don’t think it’s right that a woman should feel protected by a bottle top on the right out.”

However, it isn’t clear whether the club has plans to introduce any more new measures to keep women safe at the venue – aside from offering urine tests to a victim if / when an alleged spiking has already occurred.

The move to introduce urine testing kits follows a worrying rise in spiking across the UK since the reopening of nightclubs this July, including a new trend of needle spikings reported in areas close to Manchester including Liverpool, Nottingham, and Preston.

It also comes nearly a week after club boycotts, an End Spiking Now protest, and a list of demands being sent to Andy Burnham and other leaders at the GMCA – with protestors’ key focus being for women’s safety to be made more of a priority in venues across Manchester.

One of the key demands of last week’s boycott was that nightclubs thoroughly search guests upon entry, with some women starting a petition to ask the government to make this a legal requirement.

Asking for a “pat-down search or metal detector”, the petition now has over 171,000 signatures at the time of writing – well over the 100,000 needed for it to be considered for debate in parliament.

The letter to the GMCA, meanwhile, asked for designated employees on hand to deal with problems of spiking and harassment, as well as for venues to produce their own clear procedures on how to deal with such incidents.

It also asked that the GMCA provides bars and nightclubs with anti-spiking devices, enforce more staff training, and create a toolkit for women detailing measures venues should have in place in order to be licensed.

The comments made by Sacha Lord on changing behaviour echo those made by Andy Burnham, who was in attendance at last week’s End Spiking Now demo.

Mr Burnham told the crowd, “This one is on us: men, lads, boys. That might mean calling out mates for their behaviour or it might mean changing our own behaviour.”

The move from Warehouse Project to introduce urine spiking is a welcome one, however – as Sacha Lord seems to acknowledge himself – more still needs to be done.