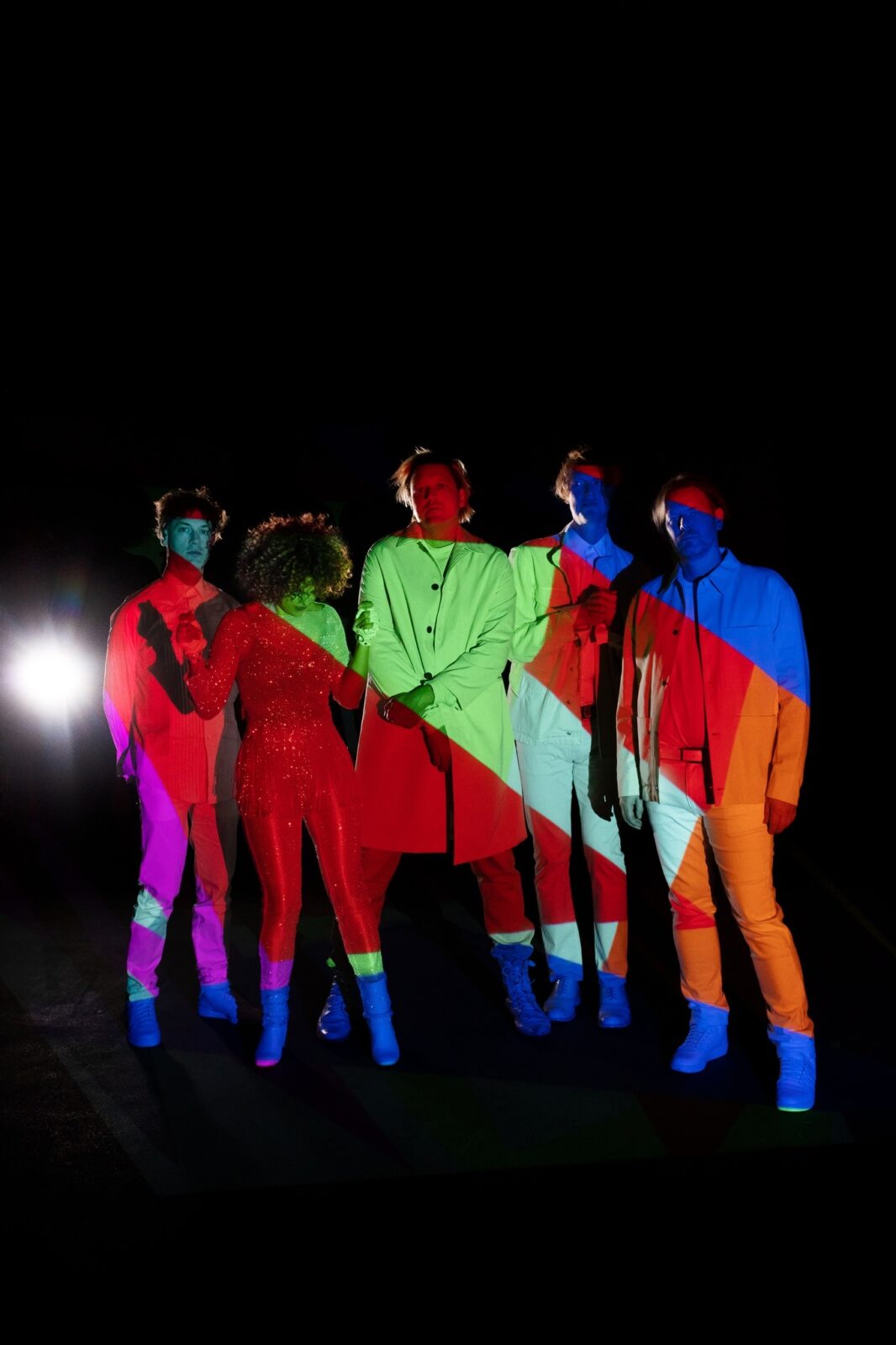 Fans of Arcade Fire have been calling for the band’s tour to be cancelled in the wake of sexual misconduct allegations made against frontman Win Butler.

The singer, who is due to perform at the AO Arena in Manchester this weekend, has stated that the extramarital relationships were consensual.

He is married to fellow Arcade Fire musician Régine Chassagne.

On Saturday, an article published in Pitchfork detailed allegations of sexual misconduct from four former fans of the band.

Three women and one gender-fluid person, who were aged between 18 and 23 at the time, said that Butler behaved inappropriately towards them.

Butler, whose full statement is at the end of this article, said: “While these relationships were all consensual, I am very sorry to anyone who I have hurt with my behavior.

“Life is filled with tremendous pain and error, and I never want to be part of causing someone else’s pain.”

He added: “I vehemently deny any suggestion that I forced myself on a woman or demanded sexual favors. That simply, and unequivocally, never happened.”

The Arcade Fire musician also said: “I f***ed up, and while not an excuse, I will continue to look forward and heal what can be healed, and learn from past experiences. I can do better and I will do better.”

But despite calls from fans who were left reeling by the accusations to cancel or postpone their tour, Arcade Fire went ahead with their scheduled opening night in Dublin last night.

They were supported by singer-songwriter Feist, who donated the proceeds from all of her merchandise to Women’s Aid.

The Canadian band will then head to Birmingham on Friday, and Manchester on Saturday 3 September, before moving on to perform in cities across Europe.

Several fans have said that they applied for a refund from their point of purchase but that these requests were denied.

Many have written that they don’t feel comfortable attending the shows in the wake of the allegations.

One person wrote: “I’m a massive Arcade Fire fan, so I’m pretty gutted about the Win Butler revelations. Was going to Manchester to see them play on Saturday and just not sure I can now. I hope they at least give fans the option of a refund.”

Another said: “Really let down that @arcadefire are continuing to tour despite the allegations that have been made..I have zero interest in going on Sat 3rd to cheer on a man who has behaved in such a manner. Cancel and refund us the huge amount spent to see you.”

Someone else commented: “Got tickets to see them in Manchester on Saturday… been a fan since Neon Bible and have so many important memories attached to their music. Hope they cancel the tour and the victims are OK.”

Arcade Fire’s Facebook page has also been flooded with messages from fans asking that they call off the tour, including one comment that said: “If you’re not going to cancel the tour at least postpone it until an investigation has happened. People aren’t comfortable supporting a group with a frontman who has these allegations against him…”

“I love Régine with all of my heart. We have been together for twenty years, she is my partner in music and in life, my soulmate and I am lucky and grateful to have her by my side. But at times, it has been difficult to balance being the father, husband, and bandmate that I want to be. Today I want to clear the air about my life, poor judgment, and mistakes I have made.

“I have had consensual relationships outside of my marriage.

“There is no easy way to say this, and the hardest thing I have ever done is having to share this with my son. The majority of these relationships were short lived, and my wife is aware – our marriage has, in the past, been more unconventional than some. I have connected with people in person, at shows, and through social media, and I have shared messages of which I am not proud. Most importantly, every single one of these interactions has been mutual and always between consenting adults. It is deeply revisionist, and frankly just wrong, for anyone to suggest otherwise.

“I have never touched a woman against her will, and any implication that I have is simply false. I vehemently deny any suggestion that I forced myself on a woman or demanded sexual favors. That simply, and unequivocally, never happened.

“While these relationships were all consensual, I am very sorry to anyone who I have hurt with my behavior. Life is filled with tremendous pain and error, and I never want to be part of causing someone else’s pain.

“I have long struggled with mental health issues and the ghosts of childhood abuse. In my 30s, I started drinking as I dealt with the heaviest depression of my life after our family experienced a miscarriage. None of this is intended to excuse my behavior, but I do want to give some context and share what was happening in my life around this time. I no longer recognized myself or the person I had become. Régine waited patiently watching me suffer and tried to help me as best as she could. I know it must have been so hard for her to watch the person she loved so lost.

“I have been working hard on myself – not out of fear or shame, but because I am a human being who wants to improve despite my flaws and damage. I’ve spent the last few years since Covid hit trying to save that part of my soul. I have put significant time and energy into therapy and healing, including attending AA. I am more aware now of how my public persona can distort relationships even if a situation feels friendly and positive to me. I am very grateful to Régine, my family, my dear friends, and my therapist, who have helped me back from the abyss that I felt certain at times would consume me. The bond I share with my bandmates and the incredibly deep connection I’ve made with an audience through sharing music has literally saved my life.

“As I look to the future, I am continuing to learn from my mistakes and working hard to become a better person, someone my son can be proud of. I say to you all my friends, family, to anyone I have hurt and to the people who love my music and are shocked and disappointed by this report: I’m sorry. I’m sorry for the pain I caused – I’m sorry I wasn’t more aware and tuned in to the effect I have on people – I f*cked up, and while not an excuse, I will continue to look forward and heal what can be healed, and learn from past experiences. I can do better and I will do better.”