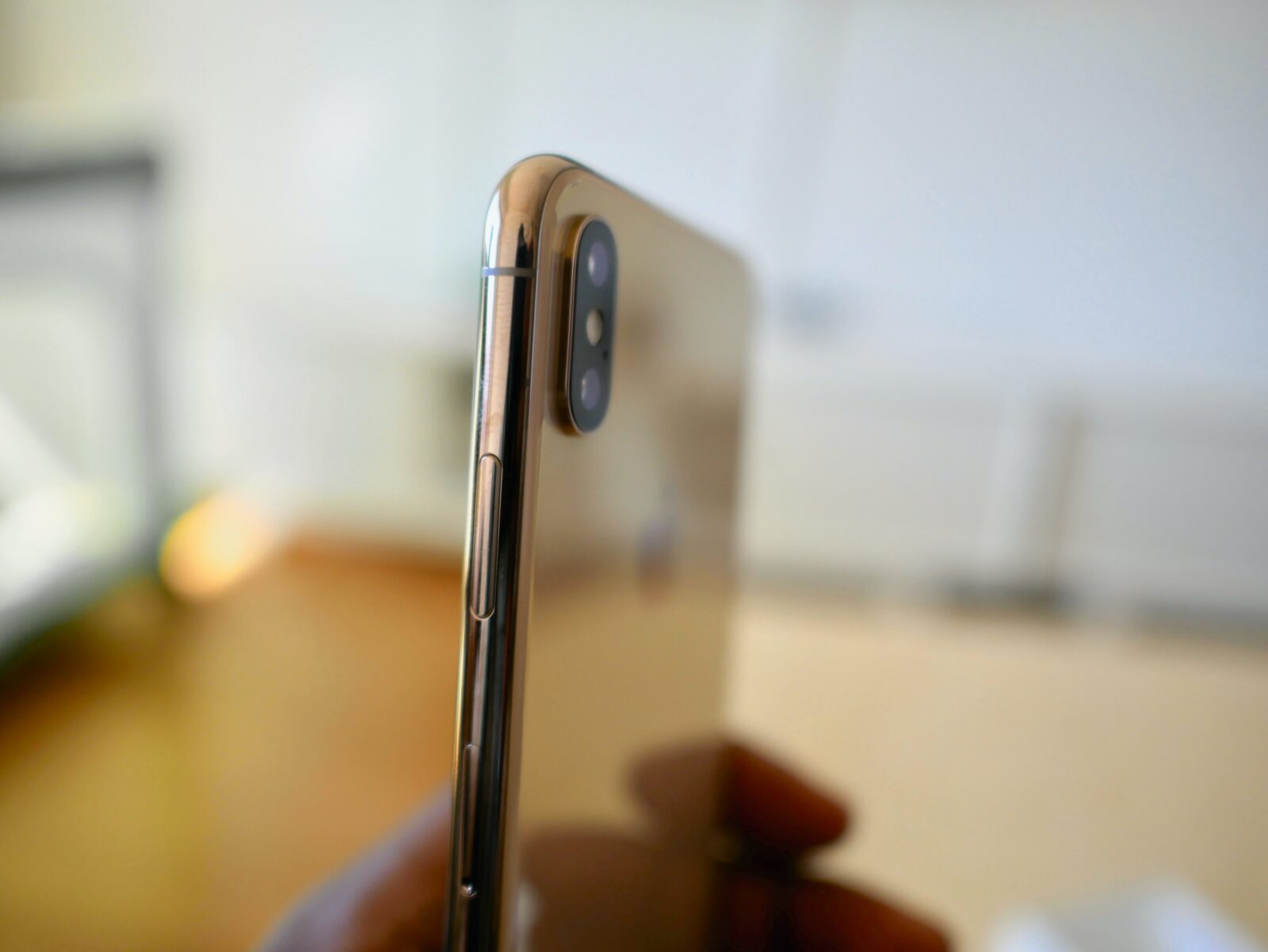 A 51-year-old male has been convicted after police officers saw him taking illicit photos of hundreds of women during the Manchester Pride Parade.

Andrew Smoggie has been charged with a breach of his Sexual Harm Prevention Order (SHPO).

He had been pretending to make phone calls during the busy event in the city centre on Saturday 27 August, but two plain-clothes Project Servator officers noticed his screen was on camera mode.

Smoggie was challenged, and it emerged that he was a registered sex offender whose SHPO prevented him from taking photos of female strangers in public spaces.

Hundreds of photos of women, many taken at the Pride Parade, were found on his phone.

Smoggie, of Thelwall Lane in Warrington, was remanded in police custody and on Monday 29 August pleaded guilty at Manchester & Salford Magistrates court.

A statement from GMP said: “Every year in Greater Manchester, hundreds of sex offenders are put behind bars following comprehensive investigations by our officers and detectives across GMP committed to getting justice for survivors.

“We’re continuing to do all we can to protect the public from harm and sexual offending – whether it be in the real world or the digital world – by safeguarding and supporting survivors, and target and prosecute offenders.

“All our officers tackling sexual abuse will ensure that all necessary steps are taken to use the extent of the necessary legislation so that all available powers are used to ensure offenders are preventing from harming again – and, if they do, we can work with partners agencies to take them off the streets.

“If you or someone you know has been raped or sexually assaulted, we encourage you not to suffer in silence and report it to the police, or a support agency so you can get the help and support available.”

You can find support at:

Saint Mary’s SARC in Manchester provides a comprehensive and co-ordinated response to men, women and children who live or have been sexually assaulted within Greater Manchester. They offer forensic medical examinations, practical and emotional support as well as a counselling service for all ages.

Rape Crisis is a confidential information, support and counselling service run by women for women over 18 who have been raped or sexually abused at any time in their lives.